Cory Sadhagen was born Cory James Sandhagen on April 20, 1992, in Aurora, Colorado. He is yet to utter a single word about his parents and his early life. Sandhagen graduated from Smoky Hill High School and enrolled at the University of Colorado Boulder. He graduated with a degree in Psychology. Cory stands five feet and eleven inches tall and weighs 61 kg.

Cory Sandhagen has an estimated net worth of more than $1 Million. He is very much early in his career and shall be making millions in the future. Sandhagen must be earning a huge sum through his sponsorship and advertising deals. In his recent match against Edgar, Cory took home more than $221,000 as his prize money from a single match. Dividing his earnings, The American fighter earned $83,000 for the show, $83,000 as the win bonus, $50,000 for Performance of the Night, and $5,000 fight week incentive pay.

Who is Cory Sandhagen Dating? Know About His Girlfriend

Cory is involved in a romantic relationship with his longtime girlfriend, Erica Ueda. The love birds have been together for more than three years. Sandhagen first opened about his girlfriend on his anniversary in 2019. 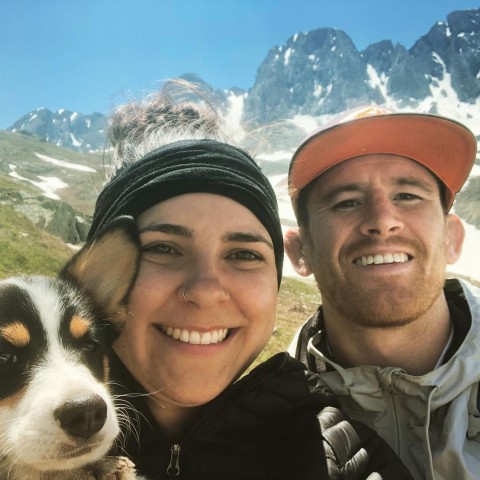 The duo loves to spend their free time together expelling new places around the globe.