Corey Anderson was born on Sep 22, 1989, in Rockford, Illinois, United States. He is American. His ethnicity is black. His zodiac sign is Libra.

Corey Anderson is one of the most valuable assets of the MMA world. He received a heavy amount of salary for his performance.

His total UFC career earning is $887,000. Besides his earnings from MMA, his other income source is sponsorship deals. He is sponsored by Apollon Nutrition and Combat Corner.

He is popular among his fans on social networking sites. One can see his latest updates on Twitter and Instagram. 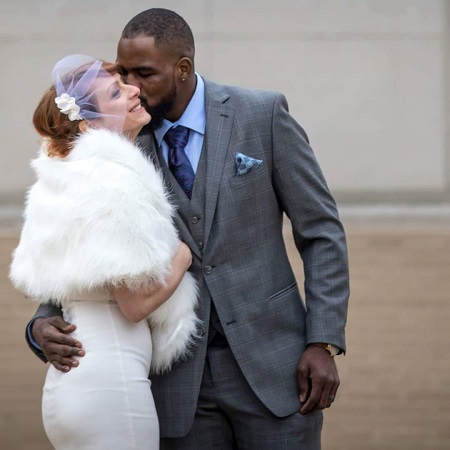 The couple is not shy to flaunt their love on social media. On 6th March 2018, Anderson tweeted, |"It ain't Wednesday but I can't wait to get home and see my bride! Only been 5 days but felt like months. Fun without her just isn't as fun. #bestfriend #wife #love #womencrusheverday" 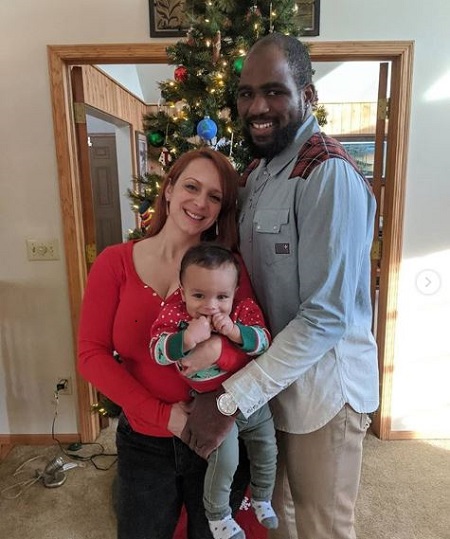 On 8th March 2019, the couple welcomed their first child, a baby boy.

Anderson completed graduation from Hononegah Community High School where he competed in wrestling. Upon completing high school graduation, he wrestled during his college years. He received a degree in Business Administration from the University of Wisconsin-Whitewater.

On March 29, 2013, Corey Anderson landed his steps in the MMA world. On his first fight, he defeated J.R. Briones via TKO punches in the first round. On July 6, 2014, at The Ultimate Fighter 19 Finale, he faced Matt Van Buren. He won the fight just in the 61 seconds into the first round and become the light heavyweight tournament winner. Upon defeating Buren, he faced Justin Jones at UFC 181. He won the fight via unanimous decision in the third round.

On Sep 5, 2015, Corey Anderson faced veteran fighter Jan Blachowicz. He won the fight via unanimous decision in the third round. On March 18, 2017, he faced Jima Manuwa at UFC Fight Night: Manuwa vs. Anderson. He lost the fight via KO (punch) in the first round. He holds records of nine wins in twelve matches. His wins include five by decisions and four were by knockouts.