How much net worth does Cody Barton acquire? His salary and career earnings

Furthermore, he also earns an excellent sum from his endorsement deal with NIKE as he mentioned him as the Nike athlete. Additionally, he is also sponsored by DEC Management. As of 2020, his net worth is $1 million.

Rather than being involved in a romantic relationship, Cody Barton is currently focusing on his career right now. To date, the hunk has never spotted in media with a lady who is assumed to be his possible girlfriend nor there is a rumor regarding his hook up or break up. 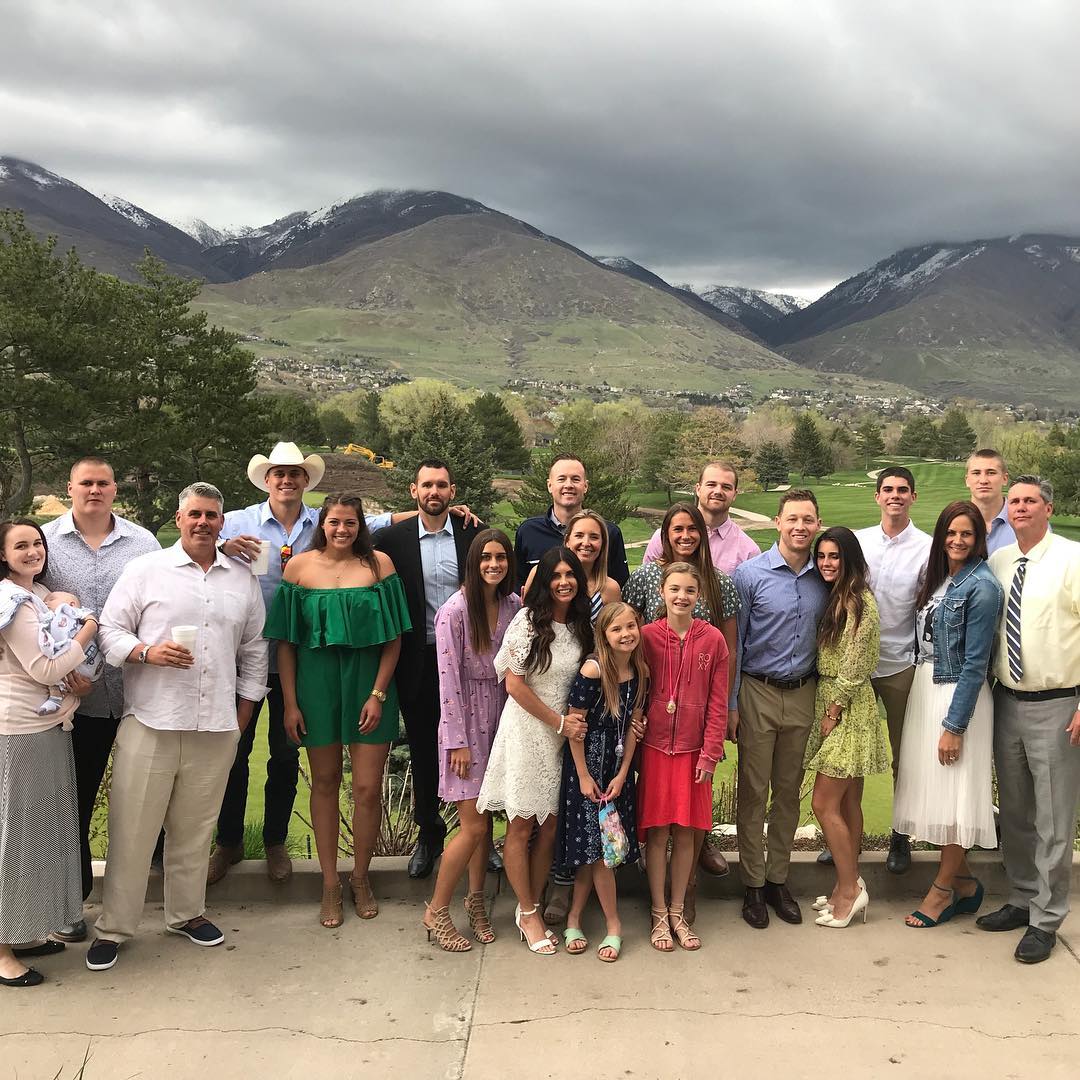 Apart from this, he manages time for his family and friends despite his busy schedule. He has shared a lot of photos with his mother on his official Instagram account. Cody is an active social media user and frequently updates facts about his professional life.

Who is Cody Barton? His Bio, Parents, and Childhood

Barton was born to parents Paul and Mikki Kane-Barton, both are also former athletes. He grew up alongside his siblings: Dani and Jackson, who currently play side the Kansas City Chiefs of the National Football League (NFL). 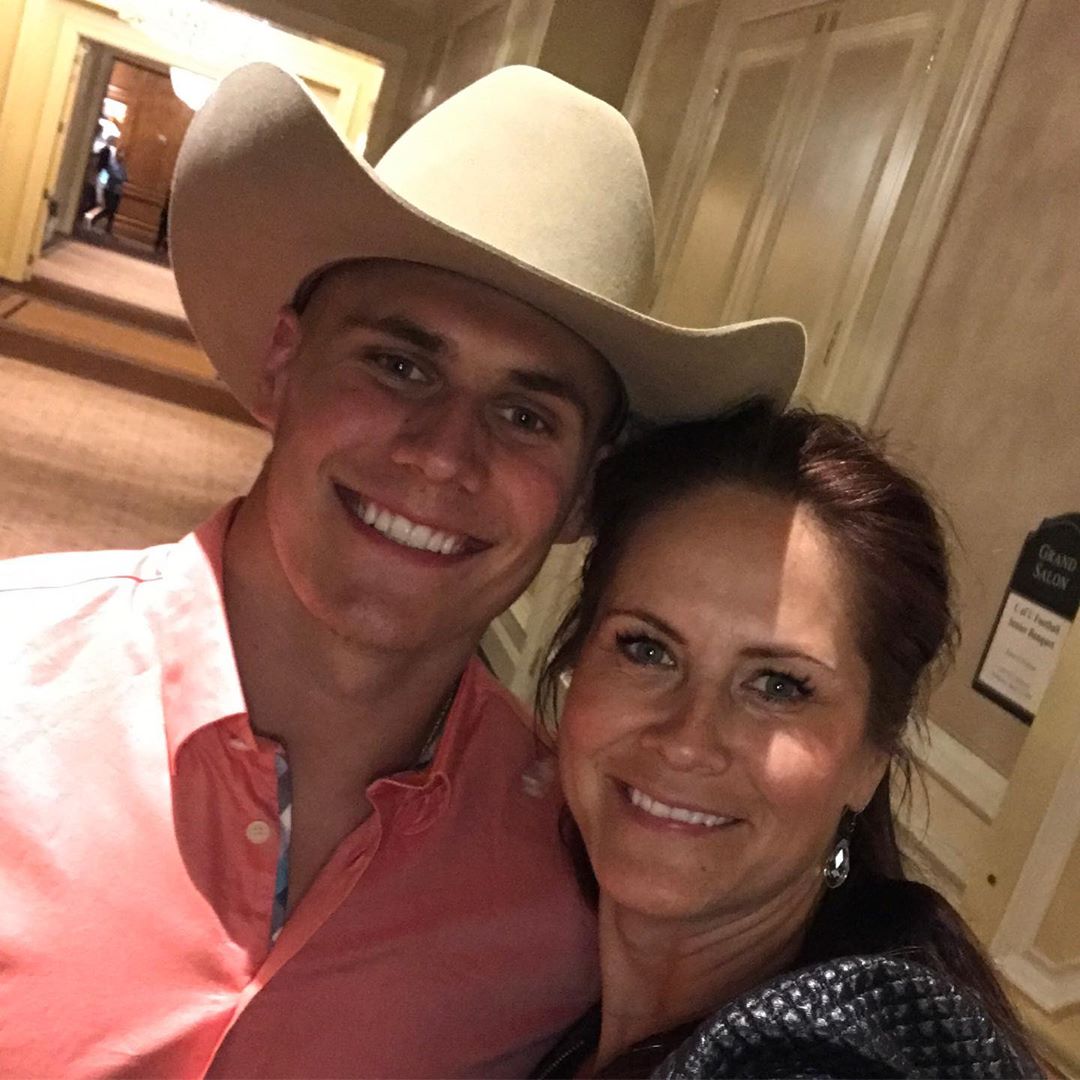 Cody Barton is a professional football player who is playing in the National Football League (NFL) for the Seattle Seahawks in the position of linebacker. Seattle selected him in the 2019 NFL Draft in the third round.