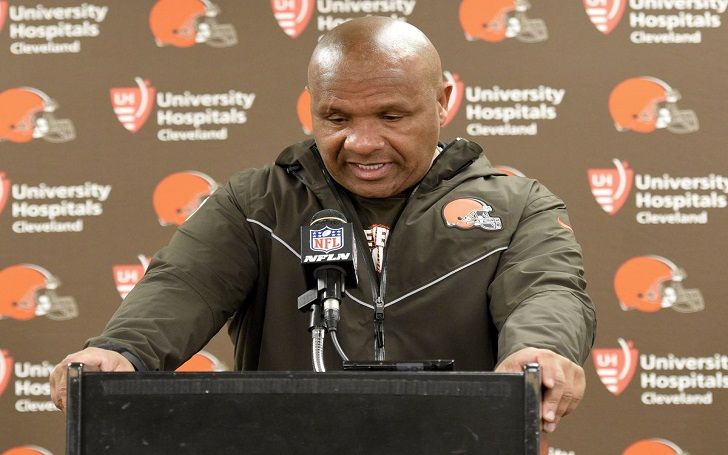 Hue Jackson gets fired from the NFL team Cleveland Browns following a year of 0-16 winless season. Browns' head coach Jackson, 53, was sacked up on October 29, 2018, on Monday after 3-games losing streak, wrecking a promising start to the season.

Cleveland Browns won only 3 games in 40 games under the head coach while lost 36 games and made a draw with Pittsburgh Steelers, though lost to Steelers by 33-18 this Sunday.

Hue Jackson was hired as head coach of the Cleveland Browns on January 13, 2016, by owners Dee and Jimmy Haslam. Despite his a 1-15 record in the first season, Hue Jackson worked as the head coach until the new general manager John Dorsey was hired in late 2017 season.

After a losing streak of the 0-16 in the last season, John Dorsey fired Hue Jackson following Brown's loss in 3 straight games this Monday, sources reports. Jackson recorded 3-36-1 in two-plus seasons with Browns while his overall NFL records 11-44-1.

Cleveland has won only 2 games out of 8 games this season, before Hue Jackson's waiver to the NFL team. As reports shows, Cleveland Browns this season are 2-5-1 and have not made the playoffs since 2002. 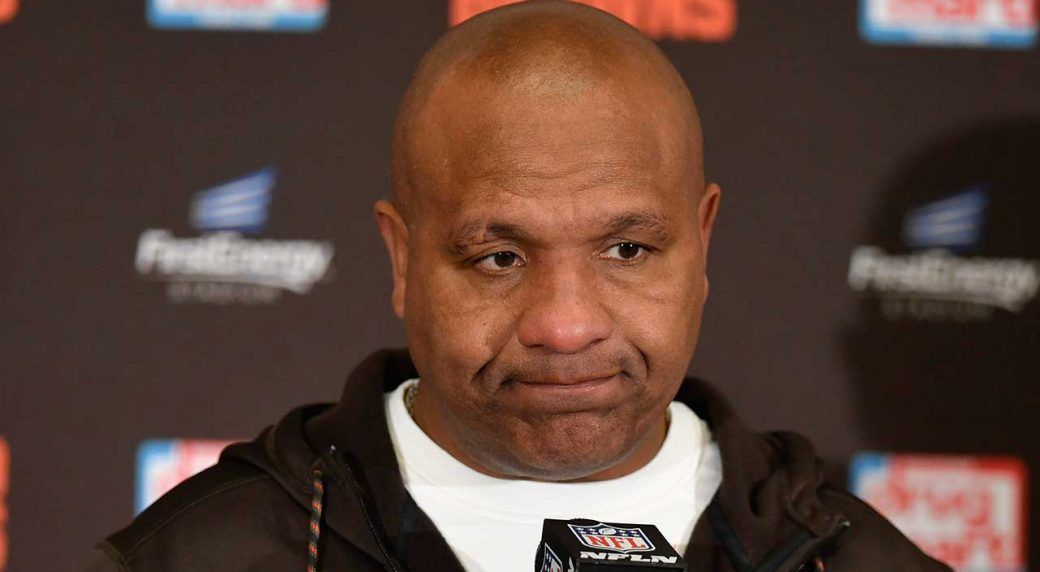 Sources report the defensive coordinator Gregg Williams will be the interim coach, though he is on 2nd season with Cleveland while running backs coach and associate head coach Freddie Kitchens will serve as offensive coordinator.

Kamaru Usman on Jorge Masvidal: "I will knock him out if I need to" 5 days by Jack Ol