Furthermore, N'Jie began playing football after joining Lyon. After that, he played for multiple teams, and since July 29, 2022, N'Jie has been representing Sivasspor. Just like Simon Omossola and Samuel Gouet, N'Jie is also a national player who plays for the national football team of Cameroon.

Is Clinton N'Jie Married to a Wife?

Well, N'Jie is already taken, and he lives a happy life with his probable wife, Adriana. It is unknown when they started dating, but it is clear that their relationship is going well. Also, N'Jie has shared some snaps on his partner on Instagram, where we can follow the footballer as @njie_clinton14. 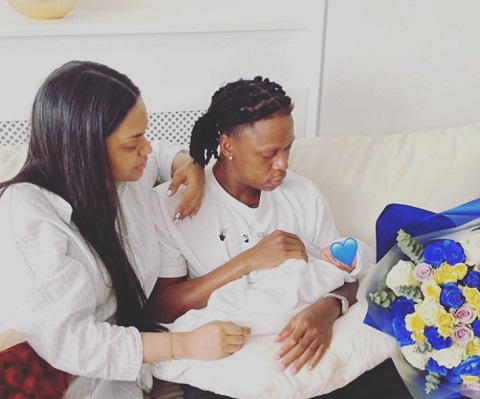 Some of his posts show that N'Jie is also a footballer who has already become a father. N'Jie is a father of a daughter, but the daughter's name is missing from the public domain. Moreover, N'Jie mainly likes to keep his personal matter far from the media.

However, N'Jie has given some peek into his love life on Instagram.

N'Jie has been playing football for a long time, and he has racked up a huge amount of money. Currently, he plays for Sivasspor, but the team has not shared any details regarding his contract. But it can be said that N'Jie is taking home a decent salary.

Before joining his current team, N'Jie was a part of the Marseille. When he left Marseille to join Dinamo Moscow, N'Jie received a whopping transfer fee worth €6.00m. In the same way, N'Jie had a deal worth €7.00m with the Marseille team. 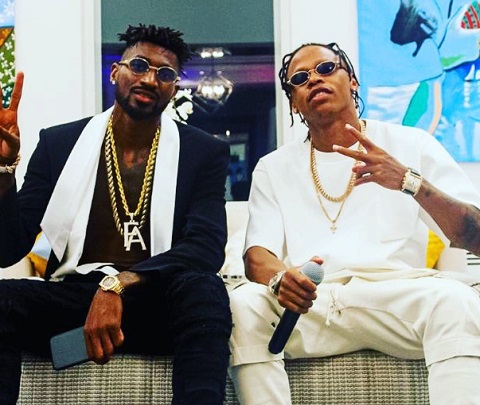 Clinton N'Jie with one of his friends
SOURCE: Instagram @njie_clinton14

N'Jie spent his entire youth career at Lyon, and his professional debut for the team came in the 2012-13 season against Stade de Reims. He played in 60 games scoring 15 goals for Lyon and 37 goals, netting seven goals. And on August 15, 2015, N'Jie moved to English side Tottenham Hotspur and made his debut for the team on September 17 of the same year.

He was a part of the Spurs from 2015 to 2017 and appeared in just eight games. Furthermore, N'Jie was loaned to Marseille. After appearing in 22 professional matches, N'Jie signed a professional deal with the team on July 16, 2017.

Later, N'Jie received an offer to play for another team, and on July 25, 2019, he signed a four-year deal with Russian Premier League club Dynamo Moscow. He played in 61 professional matches and also netted six goals. 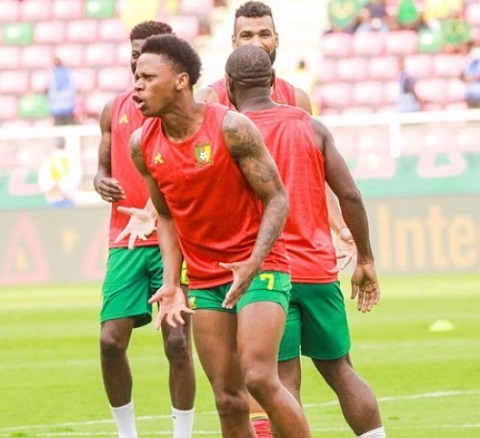 Clinton N'Jie in one of his training sessions  SOURCE: Instagram @njie_clinton14

Regarding his career on the national team, N'Jie made his debut for the senior squad of Cameroon on September 6, 2014, while playing a game against the Democratic Republic of Congo.

Clinton Mua N'Jie was born to his parents in 1993 in Buea, Cameroon. So, N'Jie holds Cameroonian nationality. Furthermore, N'Jie celebrates his birthday on August 15 every year.

Speaking of his body measurement, N'Jie peaks at an average height of 5 feet 9 inches which is 1.76 m.