How much does Christopher earn? Salary and Net worth 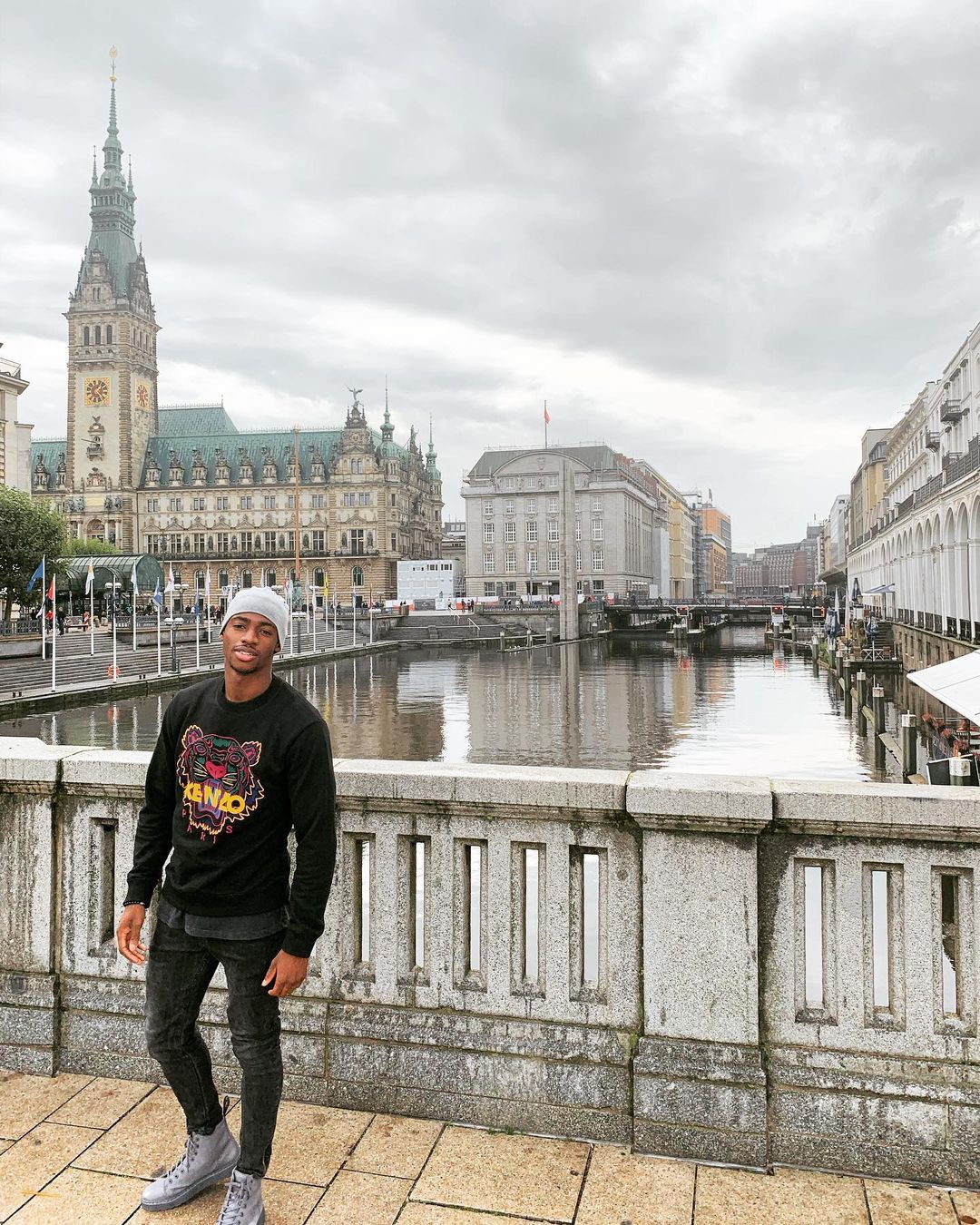 Christopher also earns from different endorsement and sponsorship agreements. Christopher has his own home in Ghana. Antwi-Adjei is a satisfied man who has a lavish automobile. Christopher is living his extraordinary life in his own house in Ghana with his family. Antwi-Adjei could be seeing someone else and waiting to tell them till the time is right. Being preoccupied with his career meant that Antwi-Adjei did not have time for such pursuits. Despite the absence of information, Christopher Antwi-Adjei might not be dating.

VfL Bochum, which had just been promoted to the Bundesliga, confirmed the signing of Antwi-Adjei for the 2021–2022 campaign in May 2021. He arrived on a free transfer from SC Paderborn and signed a deal lasting until 2024.

On November 18, 2019, Antwi-Adjei played in his first game for the Ghanaian national team against Sao Tome and Principe in an AFCON qualifier. 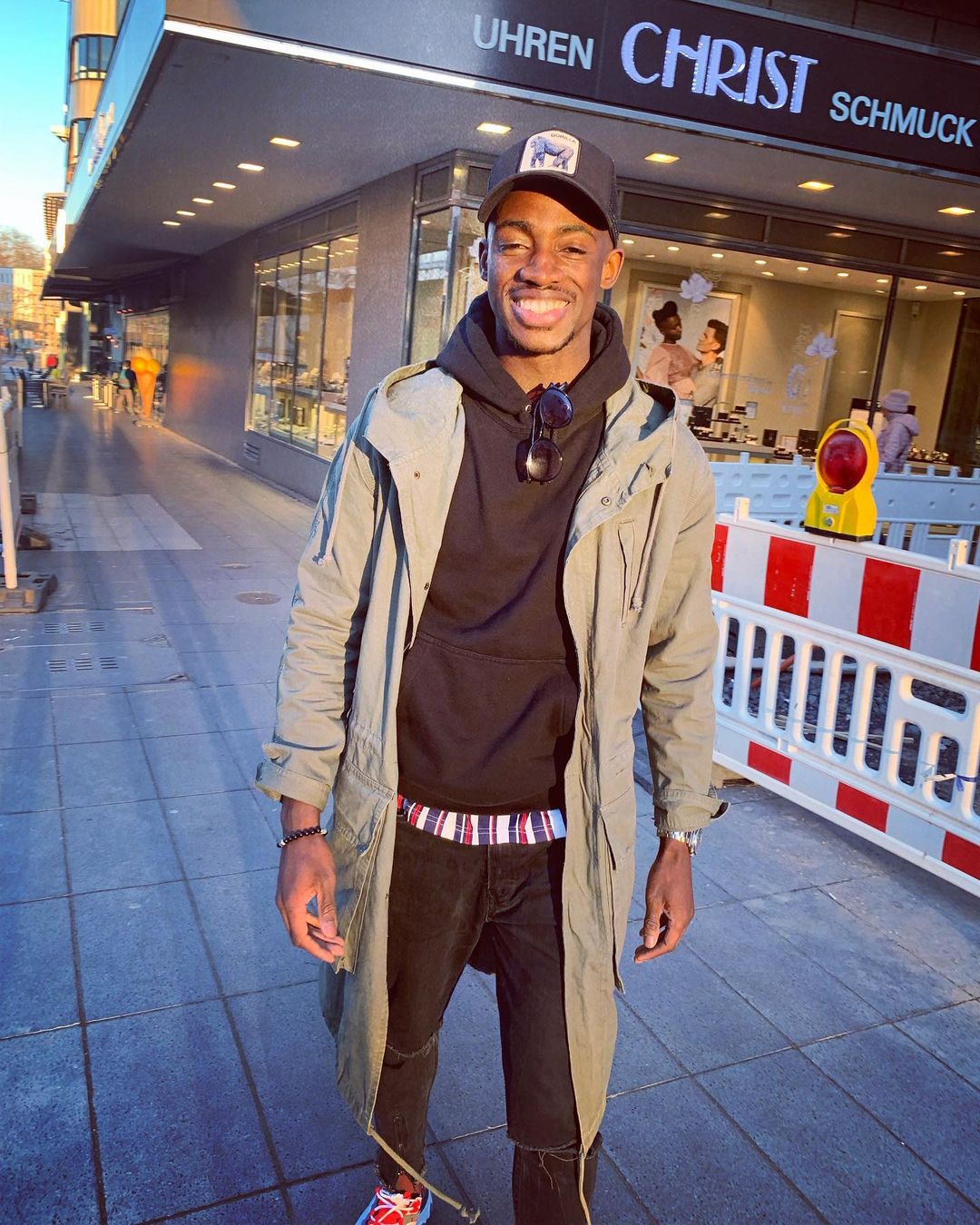 Is Christopher likely to appear in World Cup 2022?

Christopher's participation in the upcoming world cup excites his supporters. Since Ghana's national team has already qualified for the game, Christopher is anticipated to play for his country. However, the 26-men Ghanaian World Cup crew enrollment has not yet been made general.

You may uncover a wide range of sports news, gossip, and love concerns on Playerswiki.