Hailing from the suburbs of Tarzana, Los Angeles, California, Christian Juzang was born in 1997. He celebrates his birthday on the 3rd of June every year. His father's name is Maxie Juzang, and his mother's name is Hanh Payton Juzang. His father is of Creole descent, whereas his mother is of Vietnamese descent. Apart from his parents, he has two siblings, a sister named Lauren Juzang and an older brother named Johnny Juzang.

As for his academics, he first attended Viewpoint High School. Following his graduation, he enrolled at Harvard University for his higher studies.

Christian Juzang began playing basketball from a young age. As he grew up, he converted his childhood interest into a passion and learned different basketball tactics. And, as his older brother was already playing basketball, he further got good guidance. 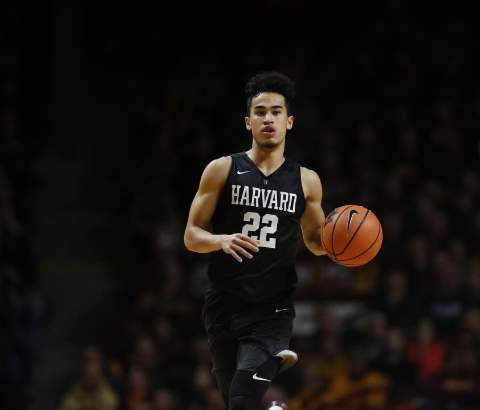 After he joined Viewpoint High School, he studied and played for the high school men's basketball team. As a freshman, he impressed numerous people, due to which he was appointed as the team captain in the sophomore, junior, and senior years.

When he graduated from Viewpoint High School, he was leading the records as he became the all-time leading scorer. Afterward, he enrolled at Harvard University and committed to the Harvard Crimson men's basketball team.

He was picked by the Ho Chi Minh City-based men's basketball team named Saigon Heat. Since then, he has been showcasing his talent for the goodwill of the team. His contribution to the team was witnessed when Saigon Heat became the VBA 2020 Champions.

How Much Is His Net Worth? (Salary and Earnings)

Taking his amazing career stats for Harvard Crimson and the fact that he is currently playing for an international team, it must be sure that Christian Juzang is earning well to fulfill all of his needs. Through his Instagram handle, it can be noticed that he usually goes on vacations to different places.

Likewise, he is seen endorsing different brands and products. More interestingly, he is often seen traveling by air with a VIP pass. Also, he has a good taste in cars. On an Instagram post of August 16, 2020, Juzang posted a picture of himself clicked in front of his very expensive black-color car in Malibu, California. 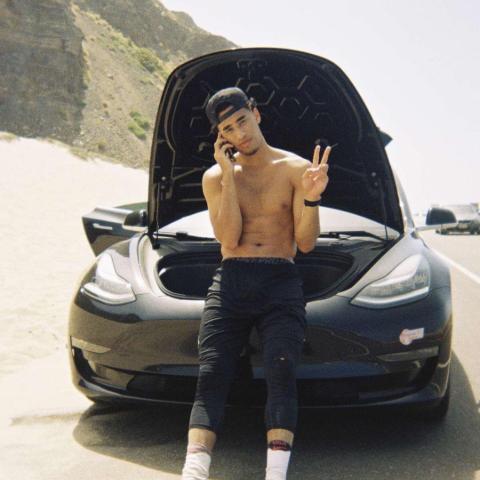 Considering the lavish lifestyle of his, it must be sure that his earnings are huge too. So, how much is his net worth? Sadly, nothing can be said about that as of now, as his net worth and earnings are yet to be officially disclosed. Nonetheless, some reports claim that Christian earns around $100,000 playing for Saigon Heat in the ASEAN Basketball League.

Is Juzang Single Or Dating?

Christian Juzang is not dating anyone and is possibly single as of this moment. Also, there are no pictures or sources that reveal that he was dating someone in the past.

Considering that, it could be said that he is more focused on his basketball career and isn't letting anything get in the way.