Chris Mortensen is an American sports journalist currently working for ESPN. He has been providing reports for ESPN's Sunday NFL Countdown, Monday Night Countdown, SportsCenter, ESPN Radio, and ESPN.com. Further, he is the author of the 1991 book Playing for Keeps: How One Man Kept the Mob from Sinking Its Hooks into Pro Football.

Being a popular reporter of ESPN, Mortensen has a huge salary which has boosted his net worth to over $6 million dollars.

Chris Mortensen was born on November 7, 1951, in Torrance, California to white parents. He holds an American nationality and belongs to White ethnic group.

After Mortensen could no longer participate in any sports, he chose journalism as his career. He worked in Atlanta Journal-Constitution and further covered NFL for The National. Later he joined ESPN and appeared for various programs like NFL Insiders, NFL Live, Sunday NFL Countdown and other programs.

Moreover, he even contributed to ESPN annual Super Bowl Week and NFL Draft Coverage and on ESPN.com. 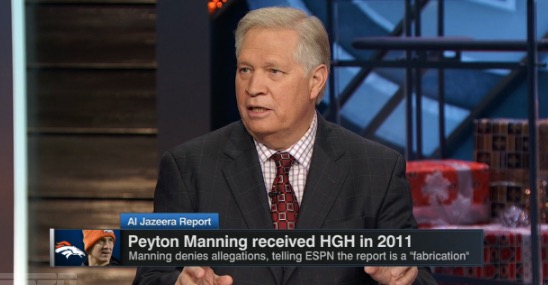 Chris has a wonderful career in sports journalism and bagged almost 18 awards with a major one being National Headliner Award for Investigative Reporting in all categories. 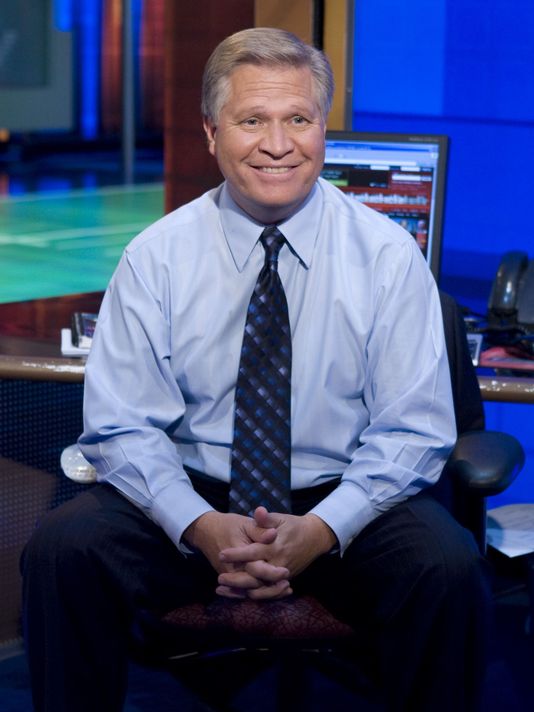 Further, Chris has written a book named Playing for Keeps: How One Man Kept the Mob from Sinking Its Hooks into Pro Football, which is currently out of print. He also made a film on The Unreal Story of Professional Wrestling in 1999.

After dating for a year, Chris Mortensen married his then-girlfriend, Micki Mortensen in 1984. The couple met a year before when she was working part-time for the Braves.

She is a very supportive and loving wife who has been with him every moment. When Chris had throat cancer in early 2016, his wife, Micki helped him a lot in his battle with the disease.

The couple has a son named Alex who was born after a year of their marriage. The couple is happily married and has already celebrated their 33rd anniversary.

Chris Mortensen's Net worth and Salary

Chris Mortensen is one of the most popular ESPN reporters who has made a successful career as a sports journalist. As ESPN is a popular Sports Network, it is well known for paying a heavy amount of salary to its sports reporters.

Chris Mortensen is a regular ESPN anchor, so, he earns a decent amount of salary from the network.

As of 2018, Chris Mortensen has an estimated net worth of $6 million dollars. He is pretty famous in social media and has 2.28 million followers on Twitter.