Lokomotiv player Tiknizyan's primary position is left-back, but he also plays from a left-midfield position if needed. Previously he used to play from football club CSKA Moscow. CSKA Moscow is his first professional football club.

Left-back defender Nair has a good height of 5.9 feet and weighs 74.8 Kgs. His hair is black and short, and his eyes color is brown.

He has not published photos of his family members on his social media account. He has not revealed if he has a sibling or not. His parents are from Armenia, so he is an Armenian descent Russian football player.

Passionate football player Nair started his career in 2005 playing for Fakel St. Petersburg. But his career got hiked when he joined CSKA Moscow in 2017.

He made his debut for the Russian Premier League (one of the prestigious football leagues in Russia) on Aug 25, 2019, for CSKA Moscow against FC AKhmat Grozny in the 89th minute of the game. He wears number 71 for his club. His preferred foot is left. He has earned seven caps till now. From a young age, he loved to play football, and he played for Russia U19 and Russia U21 and has appeared 5 and 7 times, respectively. He is yet to make his debut for the national team.

How much does Tiknizyan's earn? His Net Worth

A Russian football player playing for Lokomotiv Moscow makes €7,100 Euro as his weekly wage and has an annual salary of €340,800 Euro. A twenty-two-year-old football player does not have any sponsorship and advertising deals until now. 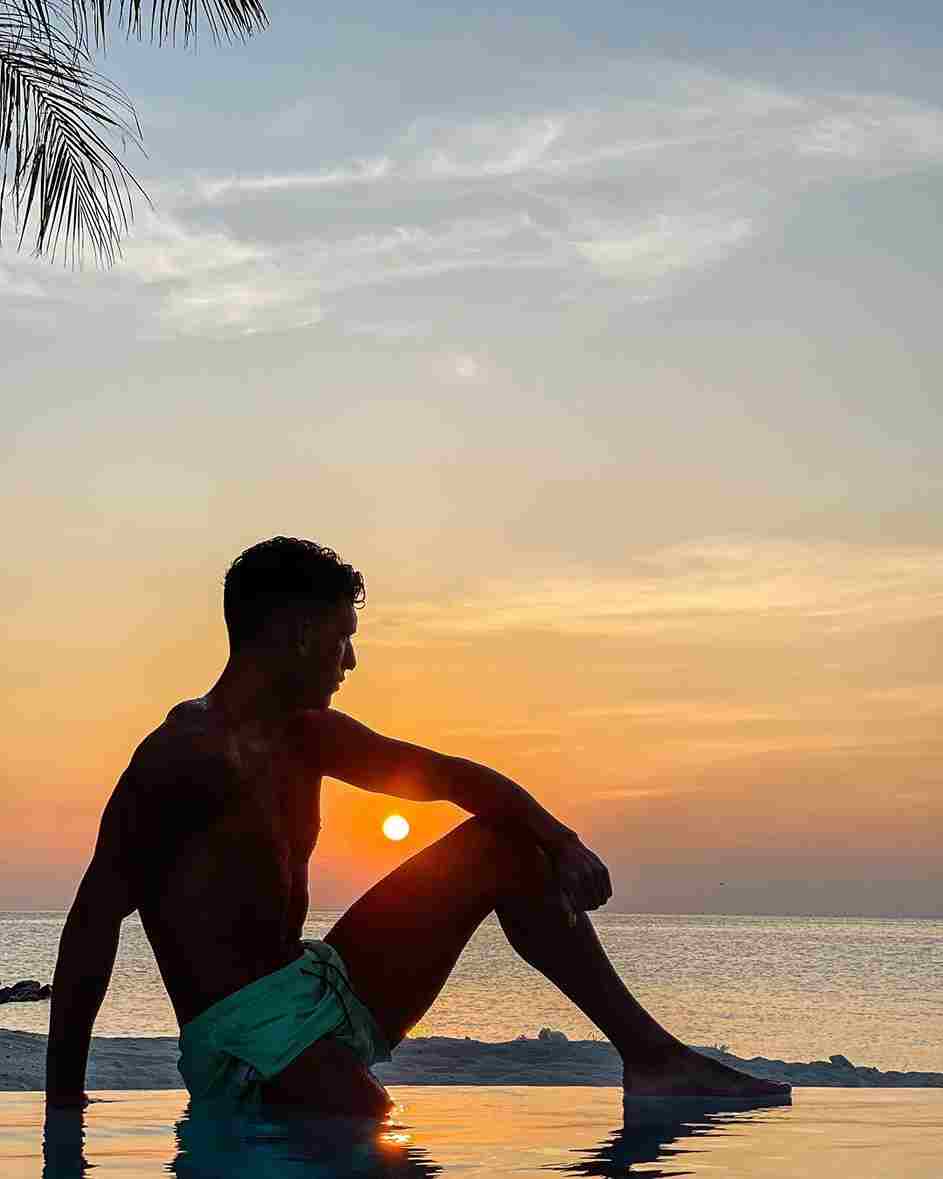 Nair Tiknizyan enjoying a sunset on the beach
SOURCE: https://www.instagram.com/tiki__71/

Is he single or dating someone?

Tiknizyan is a quiet and silent person when it comes to his relationship. His relationship status is single as of 2022. He does not share any pictures with his girlfriend on his instgram.

He did not post so many things on his social media account. He is entirely focused on his professional career. He only post-football related pictures on his Instagram.

Lokomotiv Moscow left-back Nair must be single as of 2022. But we never know if he is secretly dating anyone.