Chole Kim is an American professional snowboarder who became the youngest woman to win an Olympic snowboarding medal, at the 2018 Winter Olympics. Also, Kim is a four-time X Games gold medalist as well as the very first woman to have won the dual gold medals in snowboarding at the Winter Youth Olympics Games.

Chloe Kim, 21, has an estimated net worth of around $500,000 as of now. Furthermore, she is possibly single and unmarried.

Chloe Kim's Net Worth and Endorsement

As of 2022, her exact figure of net worth is under review but some sources claimed that her net worth is estimated to be $500k, and that’s all before she won the gold medal.

Not to mention, the significant source of Chole Kim’s earnings is her professional snowboarding career. She also earns tremendous sums as prize money as well as through endorsement deals with various brands including Target, Monster, Toyota, Nike, Monster, and Roxy.

Currently 21, Chole Kim is possibly single and unmarried. Previously, she was involved in a romantic love affair with her fellow snowboarded but preferred to keep his name private. The couple broke up recently, before the 2018 Winter Olympics. 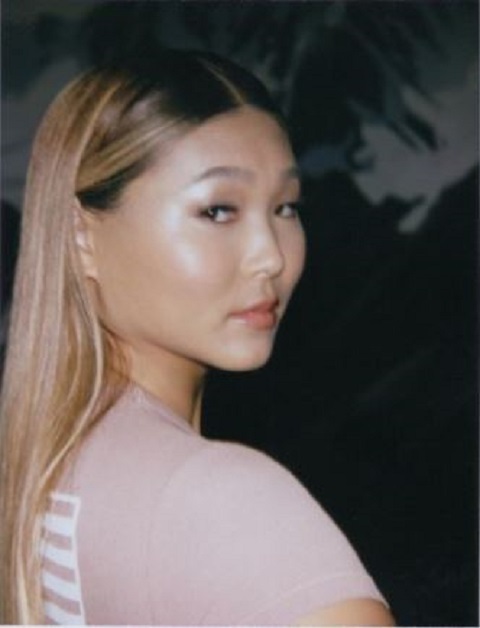 Going deep into their love life, Kim and her mystery man were together for a year and a half. Kim decided that it was best to end their relationship because she was facing some needless stress and was not able to focus on her career.

A native of Long Beach, California, Chole Kim was born on the 23rd of April 2000. Her birth sign is Taurus. Regarding her nationality, she is an American and belongs to the Korean-American ethnicity. Kim’s parents are traditionally from South Korea but have been settled in the United States for a long. Also, Kim is bilingual, fluent in English, Korean, and French.

Since the early age of four, Kim began snowboarding and by her ten, started training at Mammoth Mountains. Kim is a graduate of Mammoth High School.

In 2013, Kim joined US Snowboarding. Though she was too young to compete in the Sochi Winter Olympics, she participated in the 2014 Winter X Games, where she earned her first gold medal, at 14.

The following season, Kim garner her career with two more gold medals at an X Games, thus becoming the first young athlete to win back-to-back gold medals. The same year, she breaks another record, becoming the very first woman to have back-to-back 1080 spins in the US Snowboarding Grand Prix competition. She set 100 points and is the 2nd rider ever to do so, after Shaun White till the date.

In 2016, Kim made her debut at Winter Youth Olympics. Her hard work and passion for snowboarding reached the next level and she set another record by becoming the first American woman to win two gold medals in snowboarding. At the time, she also recorded the highest snowboarding score in Youth Olympics Games history.

Similarly, she won the gold in the Women’s Halfpipe finals at the 2018 Winter Olympics in Pyeongchang.