Further, Doucoure has been playing for Premier League club Crystal Palace since joining the club on July 11, 2022. Before that, he has represented some other teams with whom Doucoure had an amazing season. Representing his team, Doucoure has led them to win most of the games, and his skills are also loved by many people.

Cheick Oumar Doucoure was born on January 8, 2000, in Bamako, Mali making his age 22 years as of 2022. Despite being a native of Bamako, Doucoure spent most of his early days in Abidjan as his parents moved there when he was pretty young. 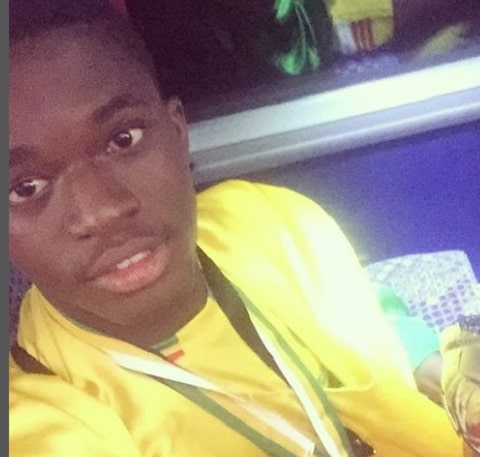 Furthermore, Doucoure also has siblings, but there is very little information about them. From an early age, Doucoure was interested in sports. Talking about his family background, his father reportedly worked at the Port of Abidjan, Ivory Coast, while his mother is a businesswoman.

As said above, Doucoure was interested in playing sports from an early age. So, following his passion, Doucoure aimed to pursue a career in it. Furthermore, his career started at JMG Academy Bamako. After being there, Doucoure later went on to play for AS Real Bamako for the 2016-17 season. The following year, he moved to RC Lens.

Likewise, he also played for Lens in the 2018/19 Ligue 2 campaign. With that team, he made 34 appearances. And in total, Doucoure appeared in 117 games scoring five goals. Later, Doucoure got a chance to play for another team and signed a deal with Crystal Palace on July 11, 2022. 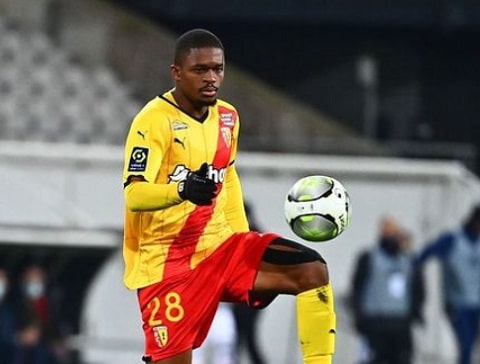 Apart from having pretty good stats in his club, Doucoure is also a national player who has represented his team in various games and events. He has also played for the Mali U17 team in 8 games. Furthermore, Doucoure got his first call-up to the Mali national football team in October 2018. On November 17, 2018, the professional midfielder made his debut for the Mali team by playing against Gabon at the 2019 Africa Cup of Nations qualification.

The respective game was won by the team of Mali with 1-0 goals. Moreover, Doucoure is still playing football actively and is doing pretty well in his career.

Doucoure Salary and Net Worth

Doucoure earns a huge sum of money from his profession, and after joining the Premier League club Crystal Palace, his income has increased. According to a source, his deal with Crystal Palace is €27.7 million. So, from this, we can say that Doucoure's salary is pretty impressive.

On the other side, his current market value is reported to be €15.00m. So, it is believed that Doucoure's net worth is also in the six figures, but the actual figure remains under review as none of the verified sources have not given any details about his fortune. 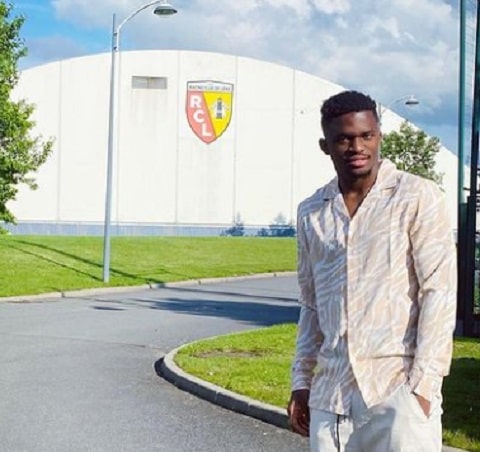 Meanwhile, it is sure that Doucoure lives a lavish life as his earnings are pretty impressive. Doucoure's social media posts also show that he enjoys a happy life, and from his account, we can see that he loves going on vacation to different places. No doubt, his major source of income comes from being a footballer, and besides that, Doucoure may make some profit from brand endorsements.

Love Life: Is He Dating Someone?

His recent Instagram posts do not hint about Doucoure being involved in romantic affairs. So, it is said that he is single and does not have a wife or a partner. Meanwhile, a source named Life blogger reports that Doucoure has a loving partner, but they have not mentioned her name.

We can also see some snaps of Doucoure with a lady. However, he has not made a single comment about his love affair. So, it is pretty challenging to know about his wife or girlfriend. In the same way, Doucoure has not shared any posts about his relationship status on Instagram. 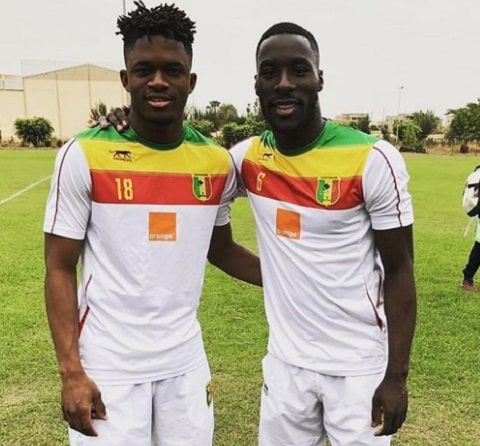 Furthermore, the 5 feet 11 inches tall player appears to be focused on his career as he is at the peak point. So, rather than scouring for a life partner, he may be working hard to get more success.

You May See: Alex Grimaldo

Cheick Doucoure is pretty active on social media, and he is fond of using multiple sites. Doucoure is active on Instagram, where we can follow him under the username @cheick.doucoure20 and at the time of this post, he has garnered over 45.9k followers.

Not only that, but Doucoure opened a Twitter account in June 2019, and since then, he has been making posts about his professional life. Similarly, Doucoure is also available on TikTok, and his username is @Cheick.Doucoure20. 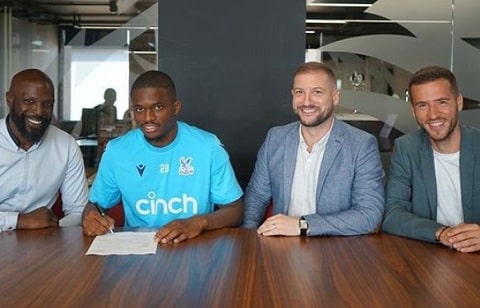 From his TikTok account, he shares various interesting videos, and his account has been followed by more than 24.8k people. All of Doucoure's social media accounts are verified. So, if you want to get updated on the life of Doucoure, we can follow him on these platforms.

Stay Tuned With Playerswiki For More Information About Players and Other Celebrities!!!