2011 WNBA champion, Charde Houston, is an American professional basketball player who last played for New York Liberty of Women's National Basketball Association. Further, the famous forward, Charde was drafted by Minnesota Lynx as a 30th overall pick in the 2008 WNBA draft. Additionally, she has also represented the national team of the United States and has won the gold medal in the 2007 Pan American Games.

Charde Houston was born on April 10, 1986, on Oceanside, California to her parents Terry Houston and Dorothy Greene.  As per Charde's birth details, she is an American native and belongs to the ethnic group of Africans. Also, she was born under the influence of star sign, Aries.

Charde has two siblings namely LaTerrence and Kenechukwu. Charde went to San Deigo High School and the University of Connecticut for further studies.

The 33-year-old basketball player seems to be passive in basketball these days. However, her successful career might have earned her a net worth around five-digit figures. Although some source claims that she is still into the basketballing world, the information about her current contract and the team is not in the media yet.

Particularly, it's been more than ten years of her basketball career in WNBA and as per the reports, the WNBA player is expected to have earned $20,000 to thousands of dollars per annum. However, Charde being a famous WNBA player might have received around $30,000. 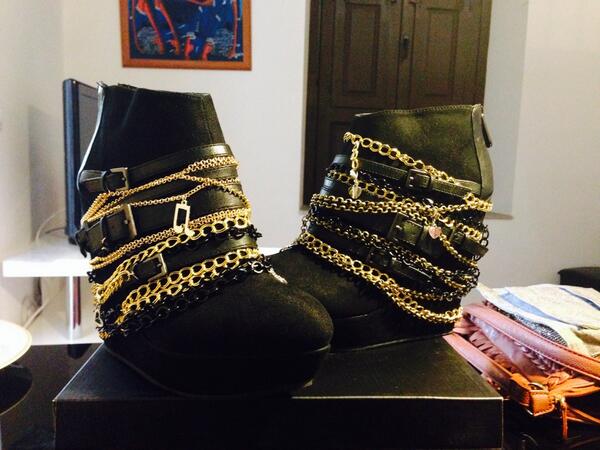 In addition to these, she has posted a picture of Nike shoe on her Twitter account which hints her endorsement deal with the brand. Also, she owns a clothing line named Style Body Karmah through which she earns a significant amount of money.

Charde Houston, a professional basketball player, she is currently single and yet to exchange her marital vows. Further, there isn't single information about her dating life or her wedding. Charde seems to be very introvert when it comes to her relationship status. Charge Houston is not much active on social media. However, she can be found on Twitter where she has posted a few pictures of herself traveling to some of the exotic places. In addition, she is a dog lover and currently parenting a dog named Imao whom she calls her son.

Charde seems to be in love with style and fashion as she has posted a lot of pictures on her social account, wearing attractive attire. Matter of fact, she might be stepping up into modeling in the future. 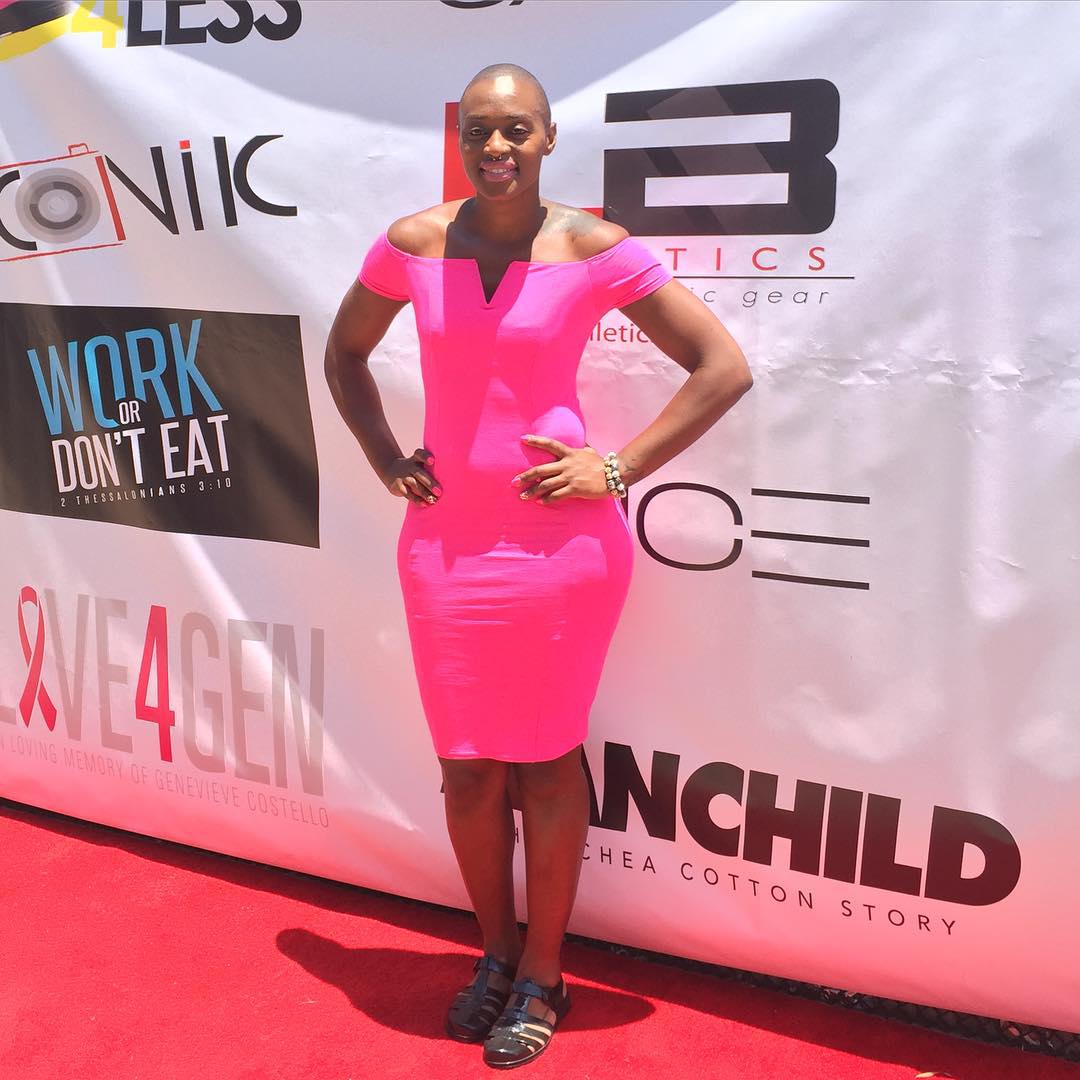 Charde once posted a picture on her Twitter account with a caption of "Working On Modelling." In addition, she also just has started her online clothing store which basically focuses on selling stylish attire.

According to her Twitter account, she has an athletic body that seems to be very flexible. Further, she once posted a picture caption: Just Bend. Don't Break. Further, she stands in the height of 6 feet 0 inches and a weight of 82kgs.