Casey Stern is an American Television Personality and Radio Host who currently works for the Turner Sports and Sirius XM Radio. He enrolled at the Massapequa High School for his High School Education. He signed a multi-year contract with Turner Sports on 26 August 2016.

The 41-year-old was born on 17 October 1978 under the star sign Libra in Massapequa, New York. He is currently living in Seaford. Being a native of New York, he is a big fan of the New York Mets, and growing up, his idol was Bob Murphy.

Casey Stern Net Worth; What is his Annual Salary? 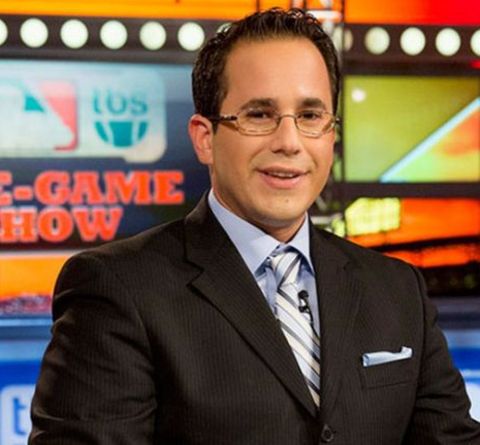 He spent five years with MLB, where he hosted numerous shows where he shared information regarding the baseball games. Sports announcer salary ranges from $30,144 to $181,825. During his active years in the MLB, he would have received a higher wage- thanks to his intelligence about the game and his work experience.

Casey had been with SiriusXM since 2008 and on 26 August 2016, Turner Sports reached a multi-year agreement with Stern to join Turner as a studio host for MLB, NBA, and NCAA programming. There are no details about the agreement signed with Casey, However, according to the sources from comparably, the majority of the employee in the Turner Sports earns above $129,131 dollars annually

Who is Casey Stern married to?

Casey, who is 5 ft. 8 inches tall in height, is married to Shanon Hinkley. The couple tied the knot on 4 July 2012 according to the reports from Theknotregistry. There is no information regarding Shanon Hinkley. 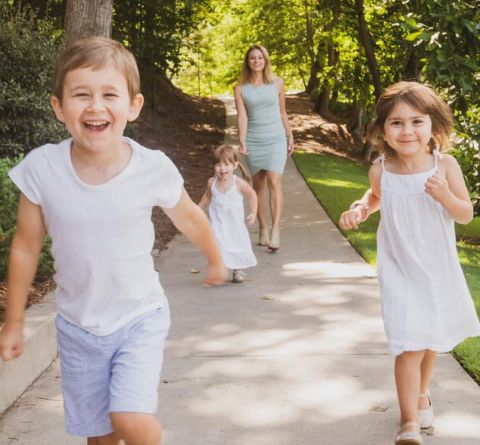 The details about their marriage life are still unclear and we don't have many pieces of information regarding the relationship they had before their marital life.

Casey and Shanon are the parents of three children. Their children are Hayley Nicole Stern, Lucas Shea Stern and another daughter whose information is still unknown.

They are living a happy life but due to Casey's work, he has to leave them for certain times and tweets post regarding the case. 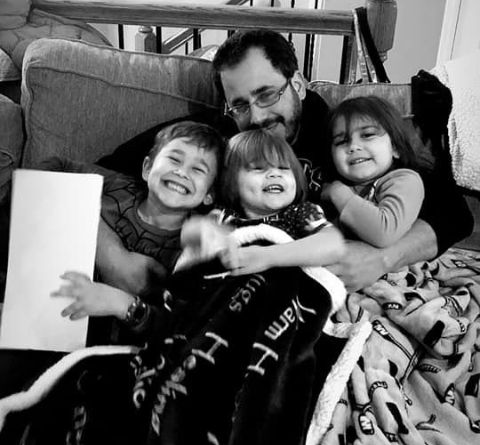 He has tweeted a picture of him with his three children whom he cherishes very much and is hugging them tightly. The sports anchor only uses his twitter account to post various tweets and doesn't use any social media accounts such as Instagram and Facebook where he could have shared information regarding his personal life.