Tamera Young is an American-professional basketball player who plays in the Women's National Basketball Association (WNBA), representing the team Las Vegas Aces. The famous small forward was first picked by Atlanta Dream as an 8th round pick of the 2008 WNBA draft.

Tamera Young Was born on October 30, 1986, in Wilmington, North Carolina to parents Gregg Young and Linda Young. Born as a native of the United States, Tamara belongs to the ethnic group of Africans. Also, the famous basketball player was born under the influence of the star sign, Scorpio.

Tamera Young, who is a veteran basketball player, is openly a lesbian and has not married till date. However, he is dating a TV personality, Mimi Faust. Further, Tamera is dating Mimi since 2016 and loves her much.

According to Tamera's Instagram, they go for date nights to spend quality time with each other. Also, they often go on vacations on the beach, nature, mountains, and hills. Recently Tamera took her girlfriend on an expensive date on water Grill and posted a picture with a caption:

Who Is Mimi Faust?

Mimi Faust is a famous television personality on VH1 on Love and Hip Hop: Atlanta. Further, she dated Steve J in the past and has a daughter. Mimi and her daughter live together with Tamera Young nowadays. Mimi was born and raised in the Atlanta state of America. 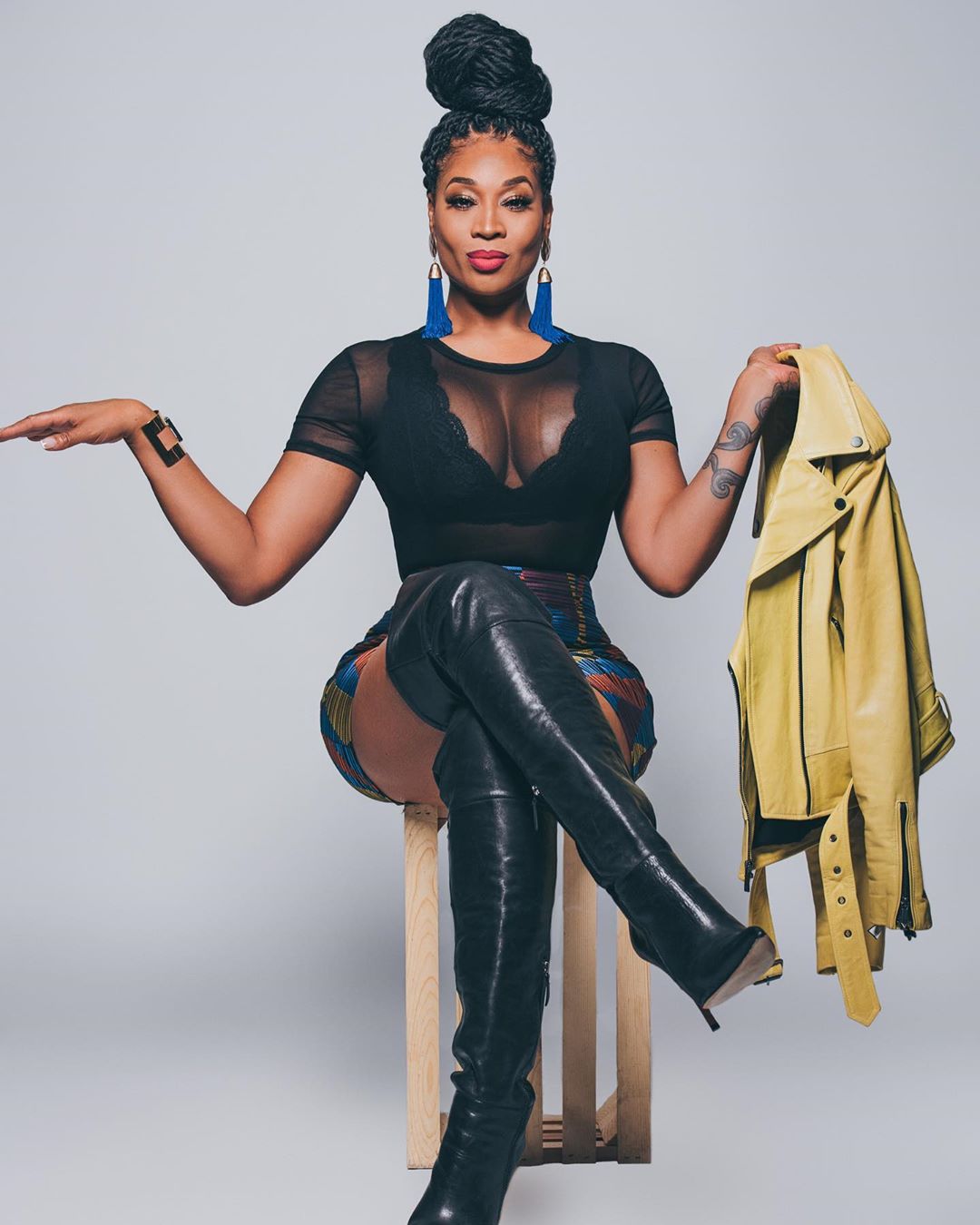 According to her Wikipedia, she appeared on many music videos with different singers. Also, her sex tape was leaked in 2014 with her then-boyfriend Londell Smith which made a huge buzz and controversy by then.

Tamera Young Networth and Salary in 2019

Tamera who has been playing basketball since 2008 has collected a jaw-dropping net worth over $5 million. Currently, she is under a 2 year / $197,100 contract with the Las Vegas Aces with an average annual salary of $98,550.

In particular, Tamera is expected to earn a base salary of $97,600, while carrying a cap hit of $97,600 in 2019. Besides, the salary she is receiving from Aces makes her the 5th best-paid player of the team while the players like Liz Cambage and Kayla McBride are the highest earner, each having an annual average salary of $115,000

Tamera Young is a great fam of sneakers. Further, he has a great collection of the sneaker in her home. Especially, she promotes the Nike Sneakers on her Instagram as a part of the deal. Besides, she also has an endorsement deal with TY1 Gear as she has mentioned it on her Insta bio.

Also, she has an amazing jeep which seems pretty expensive.