Ascues usually plays from the central midfield position; however, he plays in the attacking-midfield and center-back places per team needs. Carlos wears jersey number 19 on his jersey for his club Alianza Atletico. Pleasurable Peruvian player Ascues's trophy cabinet contains two Peruvian Championships with FCB Melgar in season 2014/15 and Alianza Lima in season 2016/17. He is also a German super cup winner.

Carlos Antonio Ascues Avila, professionally known as Carlos Ascues, was born in Caracas, Venezuela, on June 19, 1992. According to an astrologer, Ascues's sun sign is Virgo.

His parents, according to information, are Venezuelan and of South American heritage. Ascues have both Peruvian and Venezuelan citizenship. Carlos Ascues has not spoken about his siblings yet. 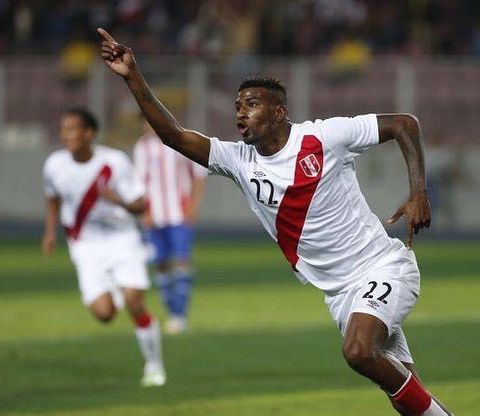 Carlos has slightly long black hair and eyes that are fairly brown. He is 6 feet 2 inches tall. He weighs 73 kg. As a football player, Ascues exercises routinely to maintain his physique form.

Also, read the biography, net worth, and relationship status of Miki Yamane.

Ascues represented Peru at the 2011 Sudamericano U-20 tournament, serving as captain. Ascues made his full senior debut for the Peruvian national team on August 6, 2014, scoring two goals in a 3–0 friendly win over Panama.

He was a part of the third-placed team in the 2015 Copa América and appeared six times in the 2018 FIFA World Cup qualification as Peru ended fifth before defeating New Zealand in a playoff to qualify for the first time since 1982. Ascues, on the other hand, was not chosen for the competition.

Carlos's net worth, salary, and contract Also, know about Dario Zuparic's net worth and biography.

Carlo Ascues is a reserved individual who keeps his personal life to himself. He never mentions his girlfriend in any of his Instagram postings. Carlo Ascues, a midfielder for Alianza, has never been seen with a girlfriend or company in public. 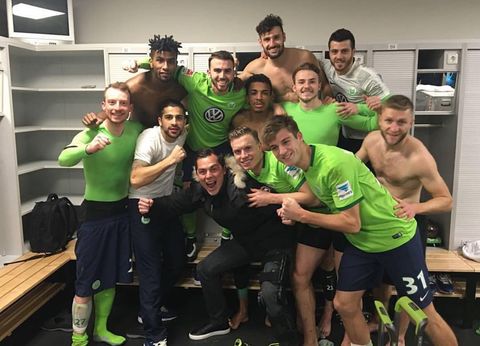 As a result, establishing if Carlo is dating or not might be challenging. Carlo Ascues might be single in 2022 as a result of this.

Carlos, a tremendous player for Alianza Atletico, is an active social media user. He is mainly focused on Instagram and Twitter rather than other social media.