Rising as one of the best shooting guards in the 2020 class, the 19 years old  Cameron Thomas is an American College Basketball player for LSU Tigers. Finishing his two-year career as the all-time leading scorer at Oak Hill, he moved to LSU Tigers.

Cameron Thomas was born as Cam Thomas on October 13, 2001, to an American family in Chesapeake, Virginia, in the United States. He was brought up along with his sister, Shaniece Collins. His mother, Leslie Thomas, supported him a lot in his basketball career. He stands 6 feet 4 inches tall with a weight of 210lbs.

As one of the best shooting guards in the 2020 class, he finished his career at Oak Hill Academy. In 2019, he was named Offensive Player in the Year in the Nike Elite Youth Basketball League. Along with RJ Nembhard, he too was selected to play in Jordan Brand Classic.

Taking a look at his personal life, we realized that the 20 years old isn't having an affair or girlfriend. After all the research, we are crystal clear that he isn't dating anyone or is single and doesn't have a girlfriend. To date, he is single and committed to his career rather than focusing on affairs and personal life and working really hard to achieve it. 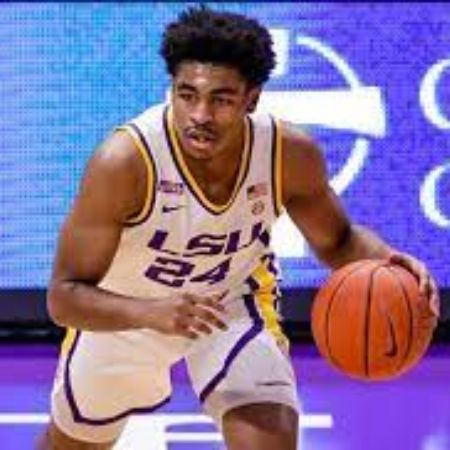 Apart from his affairs and girlfriend, he loves to play video games and watching basketball to enjoy. His favorite NBA team is Houston Rockets, and his favorite basketball players are James Harden and the late Kobe Bryant. He, too, admires Baltimore Ravens quarterback Lamar Jackson.

His career earnings and net worth aren't that high as he is still playing on his college basketball career. According to NCAA rules, college players are not allowed to get paid, so instead, he got many scholarships from which he can pay his school and other bills. 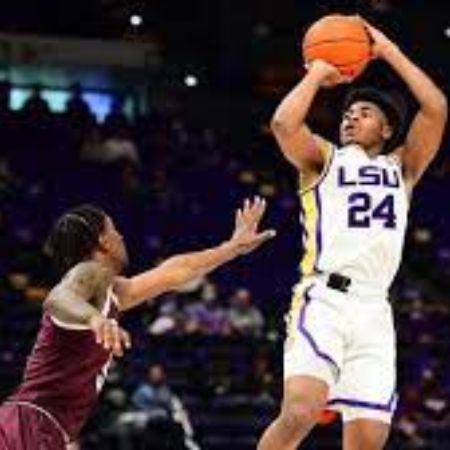 As per the data provided, Cameron has a net worth of 0.1 million as of 2021. He has a great future ahead and can add a lot to his net worth and earnings. Apart from his team's salary in the future, he further will add some earnings to his net worth through his endorsement deals.

Thomas is yet to make an impact on higher NBA levels as he is not drafted in the NBA yet. He is one of the first-round picks and will surely land million dollar contract with the NBA franchise.