Caleb Paul Ferguson a.k.a. Caleb Ferguson is an American baseball player who is currently signed to the Los Angeles Dodgers of MLB as their No.64 Pitcher. He was picked in the 38th round of the 2014 MLB draft, forgoing his commitment to West Virginia University.

Columbus, Ohio native, Caleb Ferguson, was born on 2nd July 1996, under the star sign Cancer. The six feet three inches tall holds an American nationality who came from the white ethnic background. He played high school baseball at the West Jefferson High School, where he underwent Tommy John Surgery in his senior season.

As reported, Caleb Ferguson has placed in the minor of the Los Angeles Dodgers system alongside Dennis Santana, Casey Sadler, and Dylan Floro, where he is believed to make $15,000 per annum as salary. Earlier two seasons, he played in the major league of the team, earning a decent sum.

To date, he has summoned $811,239 from the Dodgers. Apart, he has previously played for various minor leagues, including Arizona League Dodgers, Ogden Raptors, Great Lakes Loons, Rancho Cucamonga Quakes, Tulsa Drillers, and Oklahoma City Dodgers, which have helped him to add decent value to his back account.

Caleb Ferguson is in a relationship with his girlfriend, Carissa Darnell. The duo began dating since 2018. 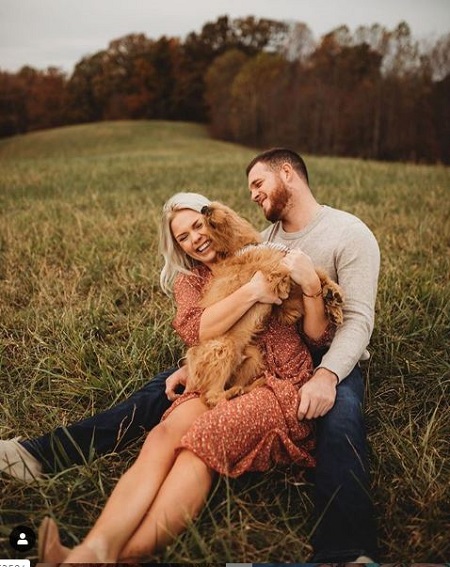 Like other happy couples, they go on fancy dates and vacations. On top of that, she often visits to cheer his man during games.

Know More About His Girlfriend

Her lady, Darnell, is originally from Vinton County, Ohio, daughter of Cristy Hall and the late, William C. “Bill” Darnell, who died aged 51 in 2011. She has an elder brother. A proud graduate of Welsston School, she is a Registered Respiratory Therapist (RRT) at Fairfield Medical Center. She studied Respiratory Therapy at Shawnee State University. 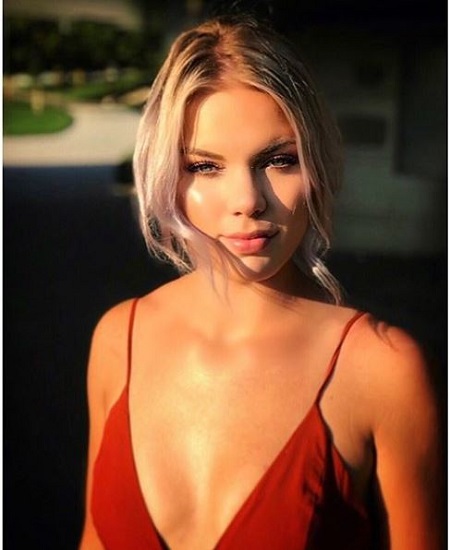 As reported, she previously worked at Fairfield Medical Center and at Xtreme Cheernastics Tumbling & Cheerleading, where she was a former coach as well.