Casey Sadler is an American professional baseball pitcher, who plays for the Los Angeles Dodgers of the Major League Baseball (MLB). Previously, he has played for the Pittsburgh Pirates and Tampa Bay Rays.

Apart from that, this professional player is a long-time married man. He is married to his sweetheart, Marin Sadler. The duo tied a knot in the 27th of November. Besides, they are also blessed with a cute daughter, Kaysen Sadler.

Casey Sadler Net Worth and Earnings in 2019; How much is his annual salary? 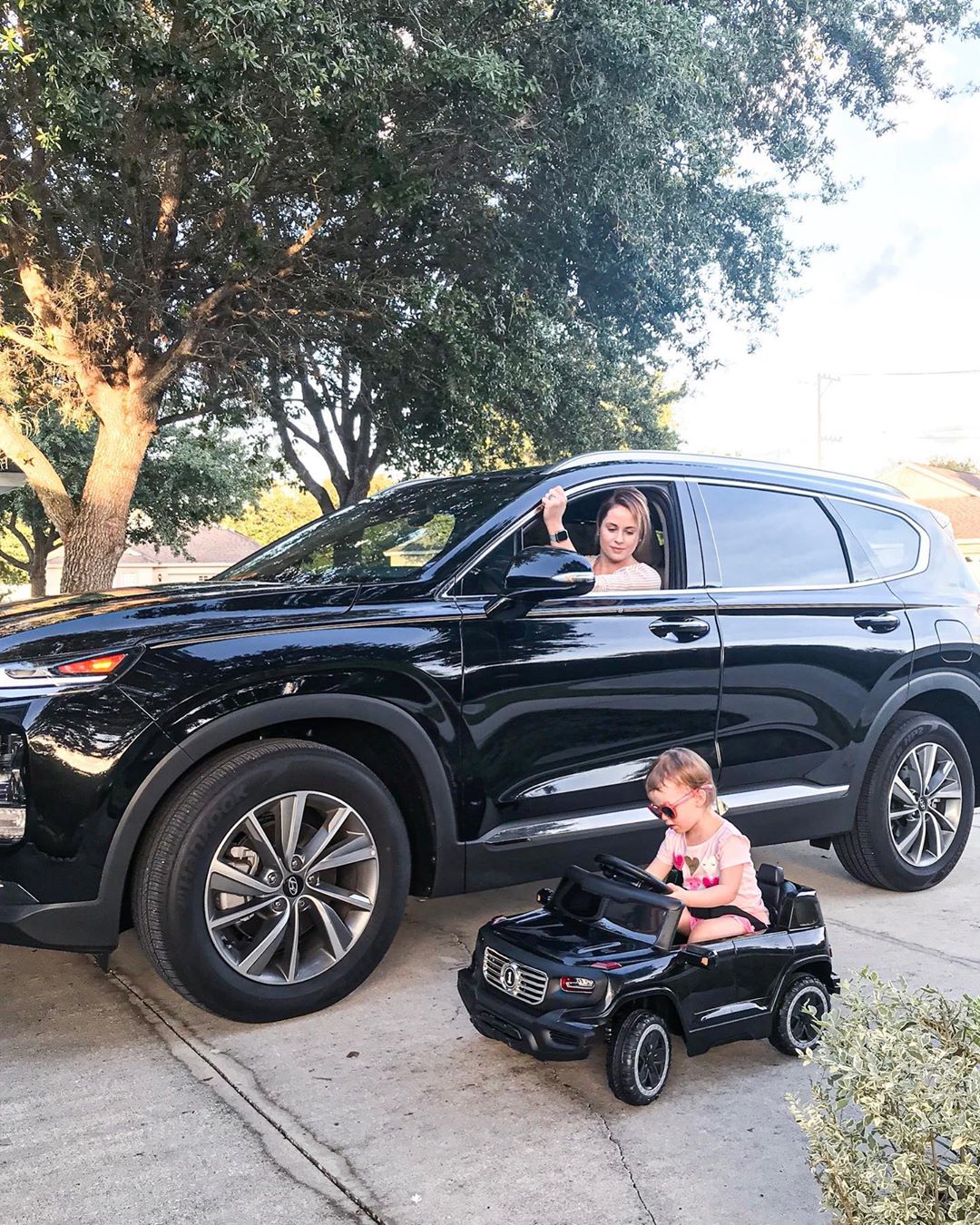 Likewise, Casey also owns a compact SUV 2019 model whose price is estimated to be around $30,000. However, some SUV's can go up to $60,000 or more as well. Besides, we don't have any other details of his property currently.

Casey Sadler Personal Life; Know about his Wife and Children

Casey Sadler is currently married to his long-time girlfriend, Marin Sadler. The duo tied a knot on 27 November 2012. At that time, both couples were very young. Casey was 21 while Marin was 20.

As per Marin, they had to face a lot of difficulties as they grew up being mature together.

Later, the couple gave birth to their first child, a beautiful daughter, Kaysen Sadler in 2017. Apart from that, the duo keeps flaunting each other's pictures on their Instagram account frequently. 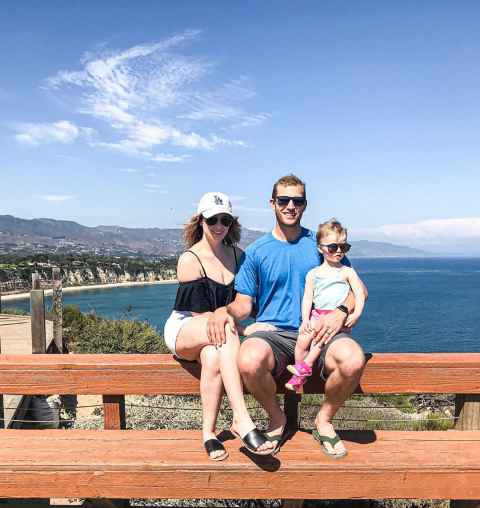 Casey Sadler, his wife, and their daughter SOURCE: Instagram

Likewise, Casey is not involved in any rumors or controversy to date. Further, it seems that he has a clear past history as we don't have any records of any of his past re;ationship.

Casey Sadler stands at a perfect height of 6 feet and 3 inches tall. Besides, he has a well-maintained body that weighs about 92 kg.

Casey Sadler was born on July 13, 1990, in Stillwater, Oklahoma as Casey Scott Sadler. Besides, he attended Western Oklahoma State College and he used to play in minor baseball leagues.

Apart from that, he holds American nationality as his parents are Americans and he is of white ethnicity.

Casey Sadler signed a minor league agreement with the Tampa Bay Rays on December 6, 2018. He opened the season 2019 with the Durham Bulls. His agreement was chosen on April 19, and he was recalled to the main league roster. He was appointed for assignment on June 29.

On July 3, 2019, the Rays traded Sadler to the Los Angeles Dodgers in exchange for Nathan Witt. He made his debut on July 15, 2019, pitching two innings against the Philadelphia Philly.