Bubba, who has played in MLB for two seasons, has an estimated net worth over $5 million. Also, he has accumulated $8,163,151 as entire career earnings. Besides, he is in a romantic relationship with his girlfriend, Jill Starling.

Below here are the details about Bubba's early life, Bio, Family, and Childhood. Make sure you go through every section of this bio if you have the interest to know more about him.

Bubba Starling Earnings; How much is his Net Worth?

As of 2019, Bubba has an estimated net worth over $5 million. Moreover, he has collected $8,163,151 as entire career earnings, playing two seasons in MLB. As of now, he receives $555,000 as an annual salary from his team Kansas City Royals. 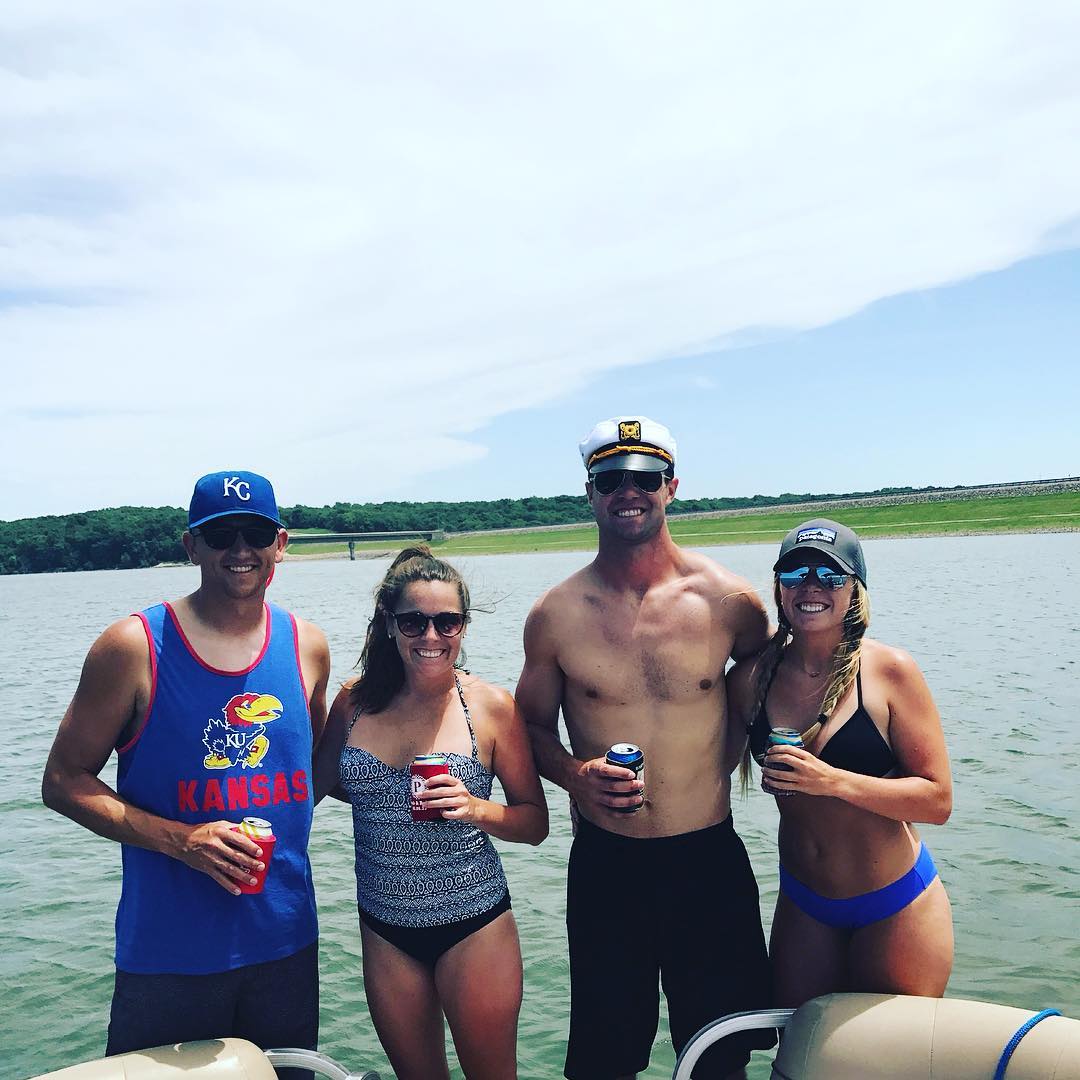 Talking about his assets, he has never flaunted his valuable assets like cars and house in his social media. However, Bubba's net worth and earnings give us a clear hint that he must be the owner of expensive cars and luxurious house.

Shoutout to @kctrends for fixing my new truck up!

Additionally, Bubba often goes for exotic vacations, spending money extravagantly, which suggests that he has a huge fortune collected from his professional career.

Is Bubba Starling in a Relationship? Know about his Personal Life in brief

Well, Bubb is among the athletes who are not married yet. Exploring his social account, we figured out that he might be in a relationship with a girl named Jill. However, he has never publically confessed about his relationship with Jill. 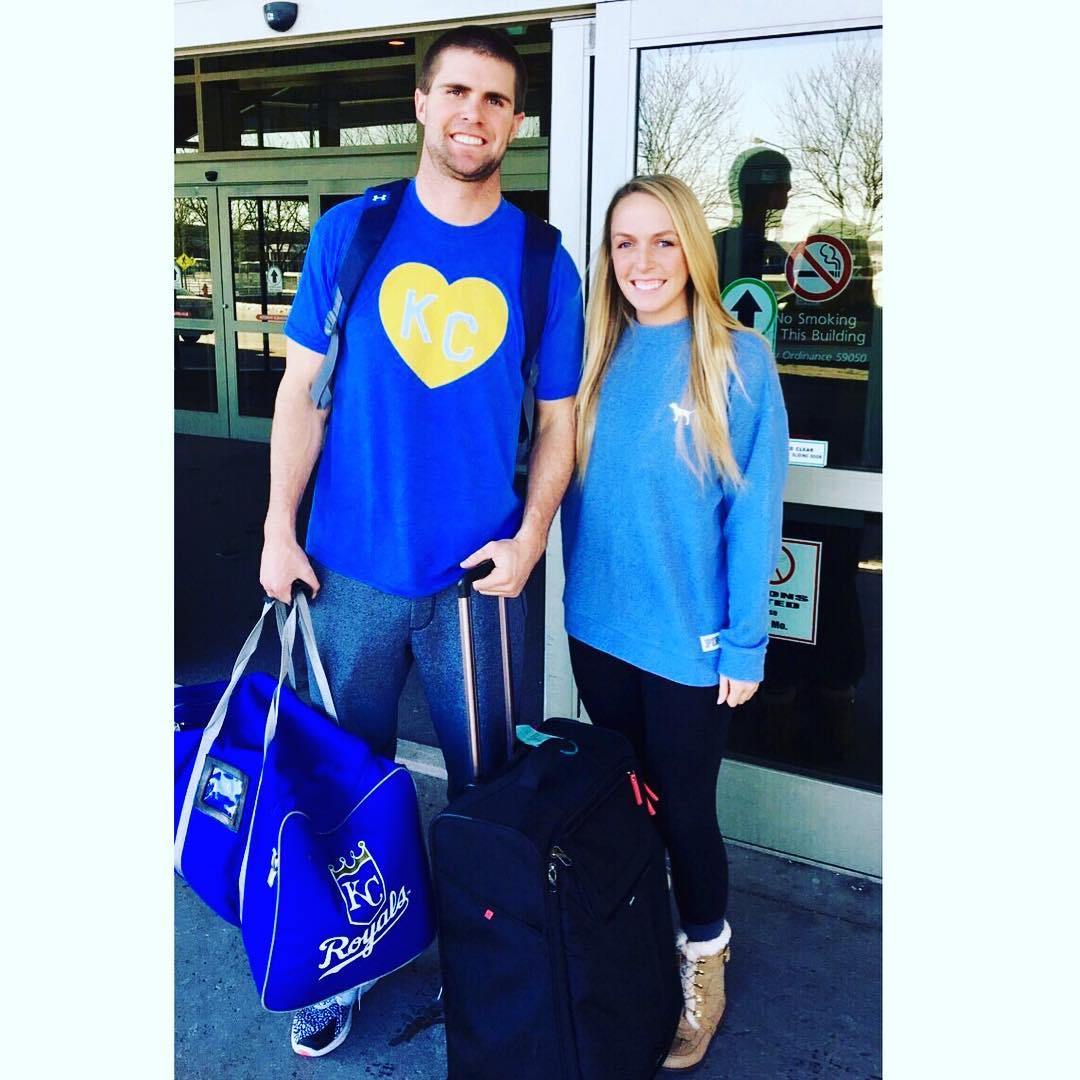 Additionally, he often spends his time with Jill, which compelled us to be suspicious about if they are in a relationship. Well, we don't have any option than waiting until he decides to talk about his relationship in the media.

Besides, he is a fun-loving person who loves getting involved in traveling and hanging out with his friends and family. Additionally, Bubba seems to be a kid lover though he doesn't have his own. His Instagram account suggests that he admires his niece alot as he never misses a chance to post a picture of them in his account. 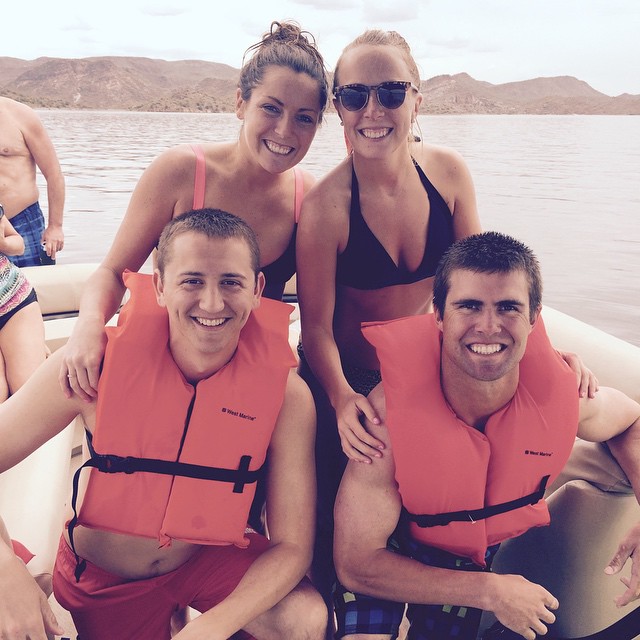 Similarly, Bubba is also a career-focused guy and spends most of his time practicing and hitting the gym. As of now, we have very little information about his personal life, and we are confident that everything will gradually come in the media as soon as he starts to perform at the highest level.

Bubba was born on August 3, 1992, in Gardner, Kansas to Jimbo Starling and Deb Starling. Also, Bubba was born under the influence of the star sign Leo.

Talking about his early childhood, he attended Gardner-Edgerton High School in Gardner, Kansas where he began his professional career. Later Starling accepted a scholarship form Nebraska University to play baseball from their team.

Further, he made his MLB debut on July 12, 2019, for the Kansas City Royals. Bubba signed a $7.5 million three-year contract with the Kansas City Royals on August 14, 2011, which was the second-largest contract in draft history. He scored his first MLB career run on July 21, 2019, against Brad Hand of Cleveland Indians.