Alex Gordon is a professional baseball player of the Kansas City Royals in the Major League Baseball (MLB) and plays as their left fielder and outfielder. He began his career with the Royals and is still pursuing with them. Kansas selected Alex in the 2005 MLB draft.

Winner of six times gold glove award and four fielding bible award Alex Gordon is also a member of the United States national baseball team. Does Alex Gordon Acquire a net worth of more than $100 million as of 2019? Some more facts about his salary, married life, wife, and children are discussed below.

Alex Gordon's Net Worth and Salary: His Career Earnings

Alex Gordon is the highest-paid player of the Kansas City Royals in the current season. So it is not surprising that his net worth is more than $100 million until this season because he is earning millions as an annual salary.  You will be amazed after taking a closer look at his career earnings since most of his salaries are in millions.

Well, he received a salary of around $20 million in 2019, and his total career earnings will increase shortly as he is in his career peak. Gordon signed his career-high contract with the Royals on January 6, 2016, for four years worth $72 million. 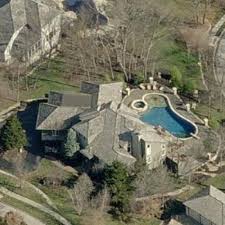 Besides him, Ian Kennedy and Danny Duffy are also the well-paid players who are currently following him in terms of annual salary. Apart from this, his former contracts are also impressive since he signed a four-year deal with Kansas in 2012 worth $37.5 million.

In addition to his financial earnings, he also has some luxurious house and cars in the list of his assets. Among his properties, he is currently living in his luxurious mansion in Leawood, which is worth millions of dollars.

Most of the professional players don't like to share details about their personal life in the media, but it is different in the case of Alex Gordon. He has shared a lot from which the detailed information regarding his married life, wife, and children. Alex exchanged vows with his lovely girlfriend Jamie Gordon in 2008 in front of family and friends.

Gordon and his wife are blessed with three children including two sons Max and Sam and a daughter Joey Lynn. Alex and his wife bot completed their education from Nebraska University where they first met. Both of them spent their childhood in Nebraska, but they met after their teenage. 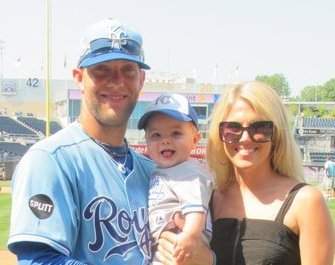 Alex and his wife Jamie with their son SOURCE: Heavy

Alex started dating hos spouse several years ago, and they have a great understanding of their relationship, which is why there aren't any disputes seen in their marital life.

Moreover, he is not involved in extramarital affairs and is loyal to his wife. Gordon and his wife Jamie is currently residing in Nebraska and are enjoying their married life. 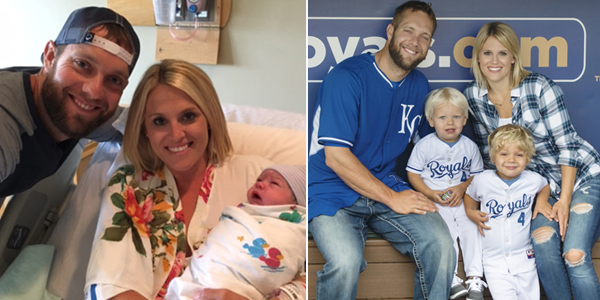 Jamie's wife completed her graduation from Nebraska University, and she achieved her Master's degree at Kansas. She is currently taking care of their children, which is her full-time job nowadays.

In addition to this, bot of them are engaged in social services and participates in many charity events.

Who is Alex Gordon? His Childhood, Bio, Parents, and Early Life

Alex Gordon was born as Alexander Jonathan Gordon on February 10, 1984, in Lincoln, Nebraska, to parents Mike Gordon and Leslie Gordon. He holds American nationality and belongs to the white ethnic group. Alex belongs to the baseball-loving family who helped him to make baseball his career. 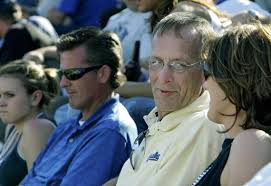 He attended the Lincoln Southeast High School for high school career. After that, he enrolled at the University of Nebraska for University career. His brother Derek plays for the Park University's baseball team.

Alex Gordon is a professional baseball player of the Kansas City Royals in the Major League Baseball (MLB) and plays as their left fielder and outfielder. He began his career with the Royals and is still pursuing with them. Kansas selected Alex in the 2005 MLB draft.

Winner of six times gold glove award and four fielding bible award Alex Gordon is also a member of the United States national baseball team  Gordon played in the minor leagues for the Royals at his career beginning after which he was promoted to the major leagues. Alex Gordon is currently playing alongside Whit Merrifield and Jorge Soler.