Bruno Mendez, born Bruno Mendez Cittadini, is a famous football player from Uruguay who plays as a defender for Campeonato Brasileiro Serie A club Corinthians. The professional footballer wears jersey number 25 in his squad.

More to this, Mendez is also a national player who plays for the national football team of Uruguay. Before making a debut for the senior team, Mendez represented the youth teams of his nation.

Bruno Mendez is one of the most important players in his team, and he joined his current team, Corinthians, for a decent deal. So, it can be said that the footballer is receiving a fair salary. However, none of the media outlets have shared the fact about his salary. 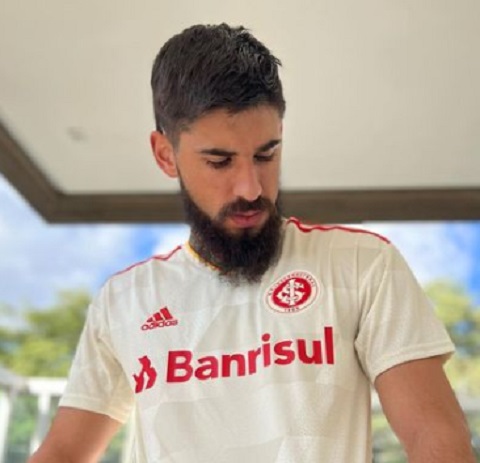 According to Transfermrkt, Mendez's market value is €3.50m. In the same way, Mendez may have a huge net worth which he collected from his profession as a football player.

Also, Mendez makes money from brand collaborations. The professional footballer lives a luxurious life, and we can get updated on his lifestyle by following him on Instagram as @bruno.mendezz.

The current relationship status of Mendez is taken as he is dating his loving girlfriend named, Cata Olaso. The footballer first made a post with his girlfriend on Instagram on February 10, 2021. Since then, Mendez has been posting pictures with his lover. 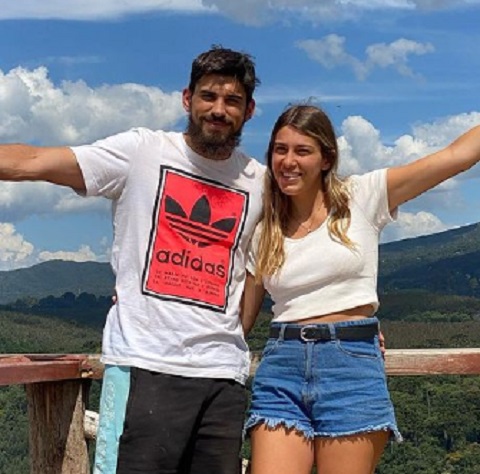 The loving pair have gone to many places together and have also attended some events. They are not married yet, but the duo might be planning to take their relationship to the next level.

In 2009, Mendez joined Danubio and played with them till 2011. After that, he played for Montevideo Wanderers. During his senior year at the club, Mendez played in 27 games and also netted 1 goal.

On February 28, 2019, Mendez signed a deal with Corinthians. Also, he played on loan with Internacional in 39 games. He scored two goals. Apart from that, Mendez has also played for the national football team of Uruguay. 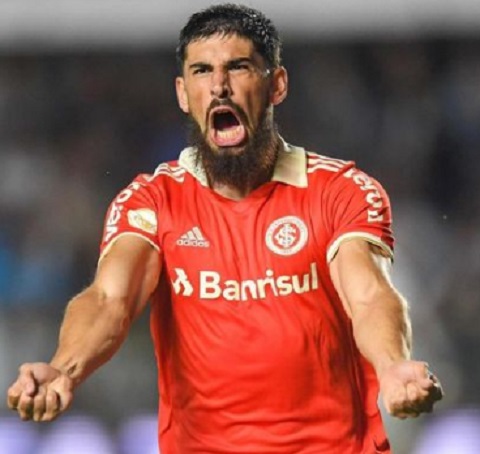 Further, Mendez represented the U18, U20, and U22 teams. Mendez was a part of the U20 team that won the silver medal in the South American Games in 2016. On November 16, 2018, Mendez made his debut for the senior team while playing versus Brazil.

More On His Early Life

Bruno Mendez Cittadini was born to supportive parents on September 10, 1999. His father and mother raised him in Montevideo, Uruguay. Currently, the details about his parents are unknown as Mendez has kept them private.

Likewise, we are unknown whether Mendez has siblings or not. Regarding his body measurement, Mendez is a tall guy, and his height is measured at 6 feet 1 inch, which is 1.84 m.