Brittany Baker is an American professional Wrestler and dentist. She is very popular in the independent circuit. She is a member of the American Dental Association. In addition to working as a professional wrestler, she is employed as a dentist at a private practice in winter park, Florida. She signed to all Elite Wrestling AEW.

Brittany Baker is the current AEW women's world champion in her first reign. Baker made her debut as a professional wrestler in 2015 and attended dental school from 2014 to 2018. The following year she became the first woman signed to AEW. Baker is a former two-time IWC Woman champion in the International wrestling cartel, a former one-time WC Big Top Tag Team Champion in Wrestlecircus.

On the 23rd of April,1991, Brittany baker was born in Punxsutawney, Pennsylvania, to the U.S, to parents Sam Baker and Mary Ann Baker. Baker said in 2018 that dentistry was her forever dream job, adding that she intended to continue practicing in parallel with her wrestling career and afterward.

She stated that she has an agreement with her employing office to remain closed on Wednesday to allow her to travel for dynamite. 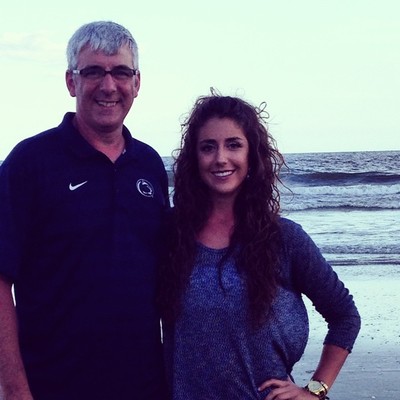 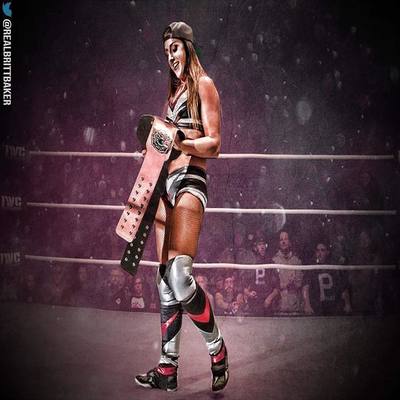 Baker spent most of her career on the independent circuit, where she is known for her continued work in numerous promotions across the northeastern United States. She started her wrestling training in June 2014 when she enrolled in the international wrestling cartel training academy, which is in south Hills, Punxsutawney.

Who is Britt Baker dating? (Boyfriend and Affair)

Baker is in a relationship with fellow wrestler Adam cole. Cole is currently signed to WWE's NXT brand. He is also the best wrestler in the history of the NXT championship reign at 396 days. 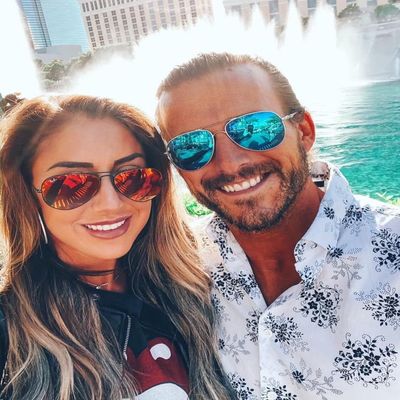 Baker and cole got close during their time at a promotion called wrestler circus, where they were once the WC Big Top Tag Team Champion. The couple both have the same passion, and both of them love hanging out with each other. They are living joyfully.

Britt Baker Net worth and salary

Baker has earned some decent money in her career. She has gathered his net value as a professional wrestler. Britt reportedly has a net worth of approximately $500,000. Her annual salary, however, is still under review. This is due to her career as a wrestler as well as a practicing dentist. Details about her salary are not available yet, since the AEW hasn't disclosed the same.

Baker is living a lavish style and loves hanging out with her boyfriend, Adam Cole. She is both focused on her career as a professional Wrestler and dentistry. Her net worth might increase in these coming years, and due to her popularity on social media, she might have some sponsors.