Bridget Condon is a professional journalist from America who is currently working for the NFL Media. She joined NFL Media in October of 2021  along with fellow journalist Kayla Burton. She is also working  She covers various platforms such as NFL Network, NFL app and NFL.com.

Previously she worked at the WTVD ABC 11 News. There she worked as a sports anchor and reporter for ABC 11 in North Carolina. Before joining WTVD, she used to work as a sports reporter at CBS19 which was based in Charlottesville, Virginia. She is one of the successful female sports reporters and has been able to establish herself because of her charming and exciting personality.

Bridget Condon was born around the 90s, under the star sign Gemini in Boston, Massachusetts, the U.S. However, she has never disclosed information regarding her birth date and her early life.

She is American by nationality and comes from a White ethnic background. 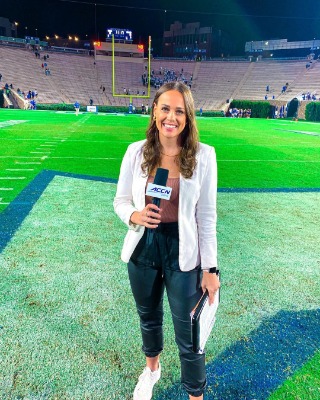 She completed her high school in her local schools in Boston. While she attended James Madison University and graduated with a double major in Media Arts and Design and Spanish in 2015.

She is also a graduate in Digital Communication from the University of North Carolina.

Besides, her profession, she is also interested in athletic activities, such as biking, running, and hiking.

How much is Bridget C's Net worth?

The net worth of the NFL Media's female journalist Bridget is estimated to be between $500,000 and $1 million approximately. This includes all his properties, assets, monetary values, and earnings from sponsorships deals. However, she herself has never talked about her worth in the media. 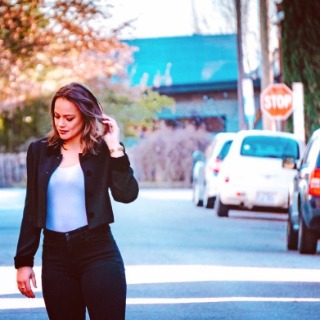 She is living a lavish lifestyle in Los Angeles and often shares her time visiting different places on her social media.

Read also:- How much is Gary Neville's Net worth?

Is Bridget dating? (Girlfriend and Affair)

As per the sources, Bridget Condon is currently dating his boyfriend whose identity is still unknown. The journalist frequently shares her picture with him in her Insta. 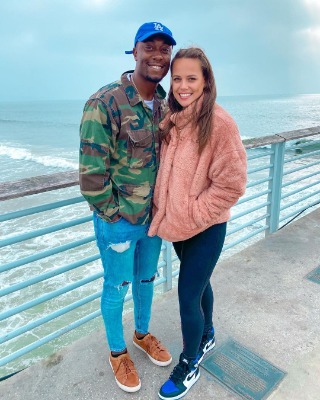 But it looks it has not been much since the couple started dating. The first time Bridget shared her photos with her boyfriend was on July 6, 2021. So the couple has been dating for about 5 months as of November 2021.

The couple hasn’t shared their love life and their future plans with the public.

Read:- Who is Kailer dating? His relationship status and dating life

She also uses  Facebook which has more than 5,500 + followers. She frequently posts about her daily life and her profession on her social media.