Everett, Massachusetts native, Brian Kelly was born on 25th October 1961, under the star sign Scorpio. Raised in a Catholic Irish-American family, his father was a Boston politician. At  Assumption College, he was a four-year club football player as a linebacker player. He graduated in 1983 with a bachelor's degree in political science.

How Much Is Brian Kelly's Net Worth? Salary & Contract

With LSU Brian Kelly is the highest-paid coach at a public university in the country. His contract with LSU will pay him $95 million total in base salary. Further, it features a longevity bonus which pushes his total compensation to at least $100 million over the life of the 10-year contract.

In the fall of 2020, Notre Dame and coach Brian Kelly have agreed to a contract extension that runs through the 2024 season. Nevertheless, the financial details were not released.

According to the school’s IRS 990 filing (FY2019), Notre Dame's coach Kelly’s $1.9 million salary pales in comparison to his colleagues in the Playoff. Being a private institution, Golden Dome salaries are not subsidized by taxpayers and the school is under no obligation to publish its payroll. 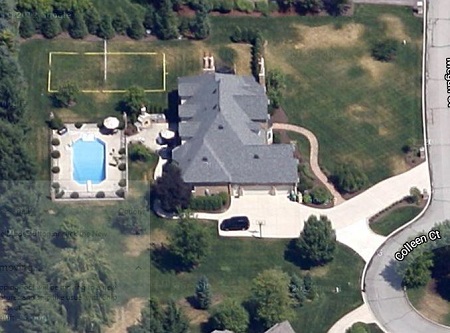 The Notre Dame football coach owns a great real estate property in Granger, Indiana (IN), US. As of 2021, his net worth is approximately $5 million.

Brian Kelly is married to Paqui (maiden name: Francisca Barbara Craig), born on February 9, 1966. They met while he was working at Grand Valley State. Soon they started dating and eventually tied the knot on July 2, 1994. 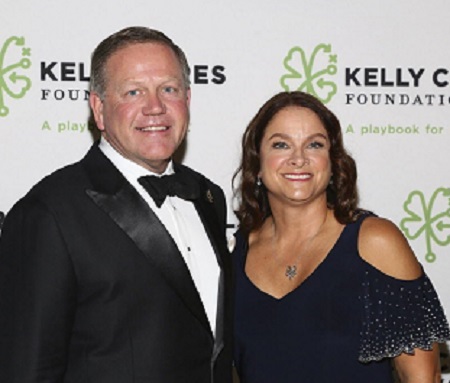 After surviving breast cancer, went on to start the Kelly Cares Foundation.

On 3rd December 2006, Kelly was named Cincinnati's head coach. Kelly finished his tenure at Cincinnati with a 34–6 record.

In December 2009, Kelly signed as the Notre Dame as their head coach, replacing Charlie Weis.