Breanna Tate is a beautiful and impressive girlfriend of Jalen Ramsey who is young cornerback for the Jacksonville Jaguars. Jalen was selected by the Jaguars fifth overall in the 2016 NFL Draft.

Brenna shares a magnificent net worth along with her husband. As per the reports, Jalen has accumulated $10 million as a net worth from his professional career. Additionally, the couple is a parent of a beautiful baby daughter. To Know more about her bio, net worth, personal life, and professional career stick with us till the end.

Is Brenna Tate Married? Know About Her Personal Life

No, Brenna Tate is not married yet. However, she is in a romantic relationship with her superstar boyfriend Jalen Ramsey. Talking about their relationship, the couple started dating in 2015. 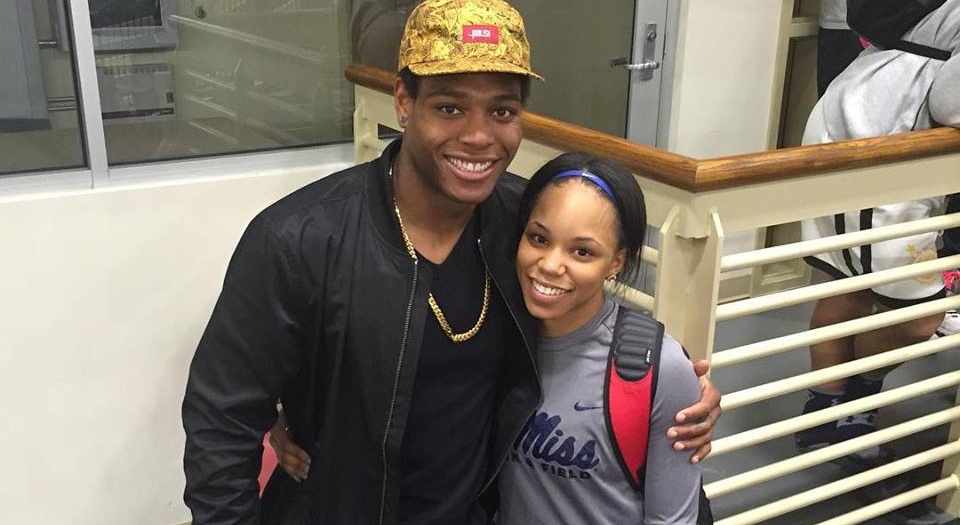 Additionally, Brenna and Jalen are not only dating, but they are also the proud parents of a beautiful baby girl, Breelyn, born on July 31, 2018. 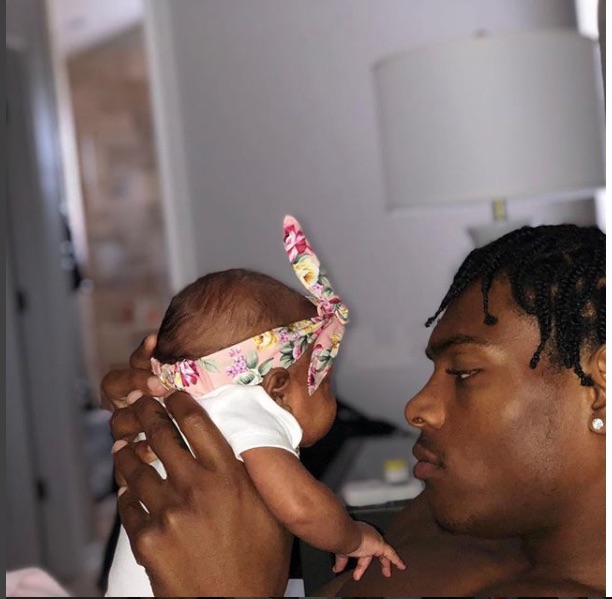 Breanna's boyfriend along with her daughter
SOURCE: fabwags

Furthermore, the couple is frequently spotted together vacationing and spending time together.

Jalen Ramsey is a famous American football player, representing  Jacksonville Jaguars of the National Football League (NFL). He is an American native who was born on October 24, 1994, in Smyrna, Tennessee to Lamont and Margie Ramsey.

Brenna Tate's Net worth in 2019; How much does her husband Earn?

Well, we didn't find any information about the profession of Brenna. However, we believe she shares massive net worth with her boyfriend Jalen Ramsey. As per the reports, the couple shares a whopping net worth of $10 million.

Further, the famous duo has managed to collect some of the valuable assets that include house and cars. However, detailed information is still not available in the media.

Brenna was born on as a Breanna Edna Tate on April 4, 1995, in Tennessee as one of the children of Tate Jr. and Yolanda Tate. Talking about her education, she attended Brentwood Academy in Granny White Pike, Brentwood. Later, she attended the University of Mississippi where she along with her twin sister were part of the track team.

Talking about her racial background, she belongs to African ethnicity and holds American citizenship. Further, she grew up along with three siblings, Wesley Tate, Deanna Tate and the name of the third sibling is still not disclosed.

Compared to her personal life, there isn't much information about her professional career. However, reports suggest that she was in the field of sports when she was at her early college days. Well, she is famous as a wife of famous American footballer Jalen Ramsey.

Jalen is an American football cornerback for the Jacksonville Jaguars of the National Football League (NFL). Further, he was drafted by the Jaguars fifth overall in the 2016 NFL Draft.