Brandon Joel Gaetano Borrello, simply known as Brandon Borrello, is a well-known Australian professional football player. Currently, he is playing in the German League club Dynamo Dresden as a right-winger. Borrello has represented Australia in numerous youth and senior levels, including the Australian squad U20 and U23.

Brandon Borrello was born on July 25, 1995, in Adelaide, Australia. As of date, there is no official statement regarding his family status; Borrello started his club career with Brisbane Roar; talking about his physical appearance, Brandon Borrello stands five feet and ten inches (1.78m) tall and weighs 82 kg.

Borrello's Salary, Contract, and Net Worth

Brandon Borrello is one of the young admired players who started his professional career in 2013; since then, Dresden's right-winger has been adding up his net worth and career earnings. As an athlete of Dynamo Dresden, an Australian winger earns around £390,000 per year, £7,500 weekly playing for the club. 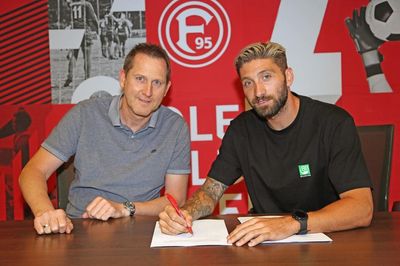 Talking about his net worth, Dynamo Dresden's right-winger Borrello has a net worth of $2 million and has many years to add million in coming years. Handsome young Borrello makes decent earnings through endorsements and advertisements like other athletes. Nike endorses Borrello though the amount he earns is not flashed yet. 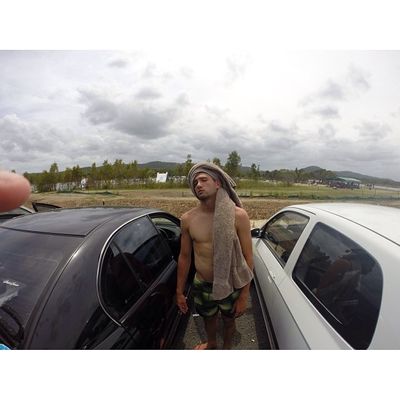 Borrello is one of the successful players from Australia who plays in the German league; as of now, his career earnings to date is listed below:

Who is Dresden's Right-Winger Borrello Dating in 2022?

Besides being a busy professional soccer player in Germany, Borrello shares married life with Kristina Petrovic, whose identity is entirely unknown to his fans to date. Kristina is a quiet fan of Brandon Borrello's gameplay, as she mentions supporting the club on his Instagram posts. 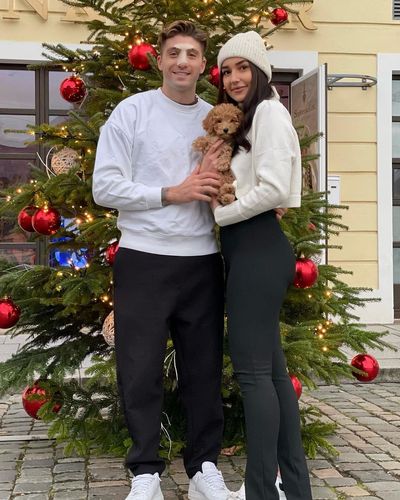 Dresden's right-winger has 13.2K followers on Instagram and multiple posts with Kristina's. In one of the posts, he posted.

The couple spent much of their vacations with each other; Borrello is close with his parents; they have dogs they adore a lot. As of date, their children's information remains under the radar.