Alexis Prince is a WNBA guard who is currently signed to Atlanta Dream since 2018. She began her basketball journey from Edgewater high school and started to play professionally in 2017 after being picked 29th overall in the WNBA Draft by Pheonix Mercury.

Alexis was born on February 5, 1994, in Jacksonville, Florida. She studied at Baylor University where she played for her college team. She was also named the MVP of the McDonald's All-American game after posting 15 points and nine rebounds for the East team.

The 6 ft 2 in tall basketball player has just initiated to play in WNBA and reportedly has amassed an estimated net worth of $400 thousand. She was picked up by Phoenix Mercury in 2017 and played alongside Diana Taurasi, DeWanna Bonner, Lindsey Harding, etc. She reportedly earned about $20,000 annually in 2017.

The Baylor graduate then joined Atlanta Dream in 2018 and is currently signed to the team. He current annual salary is assumed to be about $30,000. 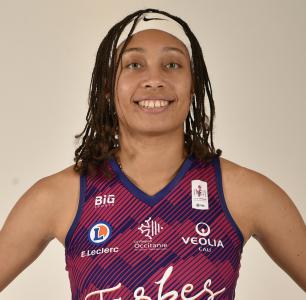 Alexis Prince is also earning about $40,000- $50,000 from her crossover agreements. Her additional earnings might also come from her sponsorships and endorsement deals. She can be seen wearing Nike sneakers during her games.

Alexis Prince has no boyfriend and is reportedly single. It seems like the 25-year-old WNBA player doesn't want to engage in any type of relationship. She is totally focused on her games and is having rough time training in Atlanta with her WNBA team. 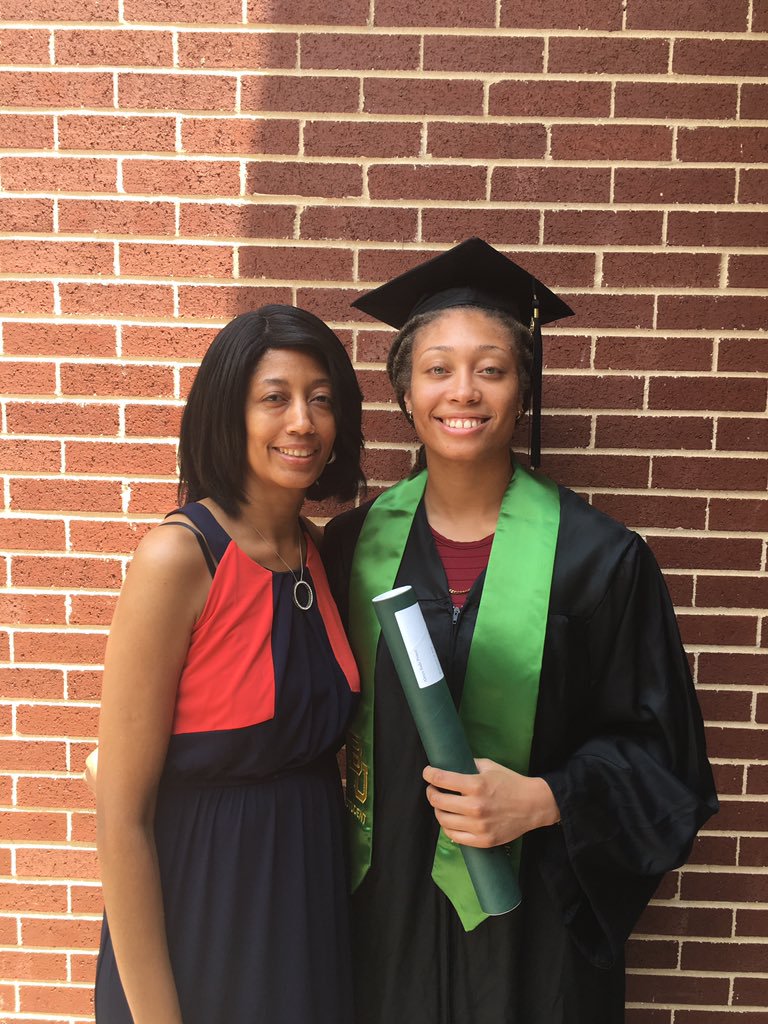 Alexis is a single mother-child and her mother is the reason due to which she inspired to become a professional player since her childhood age.

Prince was injured and had surgery on her right knee on Nov. 19, 2015. She was expected to miss the entire season. She spent several months in bed for treatment but then started to play in the same season.

Alexis again got injured in 2016 and had arthroscopic surgery. She missed 14 games and returned to start the final 13 games on the way to the Big 12 Tournament championship and the Elite Eight. Following the same year, she was named Baylor’s Comeback Player of the Year and she got her degree as well.

Alexis grew up in Florida where she was raised by her mother Monica Prince. She has two siblings sisters named Kristin Prince and Zariah Prince. She learned her early basketball skills from coach Mulkey from Baylor.

She has hobbies of listening to music and hanging out with her cousins. She once Volunteered in the community with the National Honor Society. She also participated in the 2010 USA, U17 World Championship and also received Edgewater's Scholar-Athlete Award