Brady Manek is an American college basketball player for the North Carolina Tar Heels of the Atlantic Coast Conference. He also played for Oklahoma Sooners for three years as their Small forward.

Manek was born on September 4, 1998, in Edmond, Oklahoma. He stands 6 feet 9 inches tall and weighs about 231 lbs. While attending elementary school, he often played against future college teammate Trae Young. In his freshman year, he played varsity basketball for Harrah High School. Manek was named Little All-City Player of the Year by The Oklahoman in each of his final two seasons.

In his senior year, he averaged 24.3 points and 11.6 rebounds, leading Harrah to the state quarterfinals. He committed to play college basketball for Oklahoma after his sophomore season of high school. As Oklahoma's freshman, the small forward averaged 10.2 points and 5.2 rebounds per game in 32 appearances.

He tied with Trae Young as the highest-scoring freshman duo in the NCAA Division I. He also scored 59 three-pointers, the fourth most by a freshman in school history. 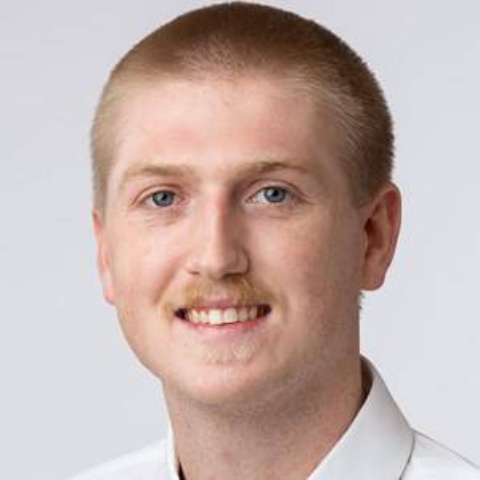 This subsequently earned him Third Team All-Big 12 honors. As a senior, Manek averaged 10.8 points and five rebounds per game. The next season, he moved to North Carolina.

Brady Manek's Net worth and Source of Income

Being a collegiate player Manek lacks the possibilities to stack up hefty sums and hence creating his own financial identities. However, the players representing their college do get extra stipends with guaranteed scholarships, the latter that covers books, dorms, and even meal plans. 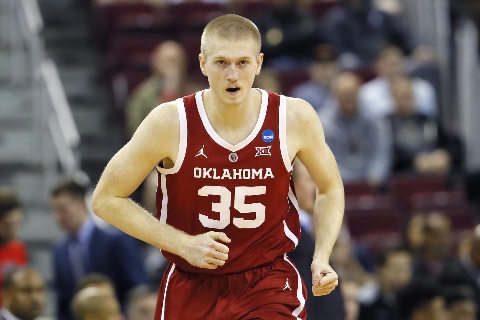 Brady Manek is Jim Thorpe Athlete of the Year SOURCE: Stormin in Normin

Though NCAA has restricted college players from getting reimbursed like NBA stars, athletes at the school level have been reported of getting premium perks in recent years. Lately, the Big 12 has been a bigger revenue franchise generating more than half a billion-dollar a year with a $37.7million average distribution to its teams, finds 2020 reports.

As such college players competing within these monetary pools have been purported to earn six figures a year. Studies have found that if college players were to be paid similarly to NBA athletes, even the starting player on a basketball team for schools in the five big would earn between $800,000 and $1.2million per season.

Brady Manek's Personal Life? Does The Star Have A Girlfriend?

Manek has remained aloof to the dating world or at least that's what he chooses to show his fans. The former Sooner's no 35 is yet to be seen with a partner. Internet's best guess regarding Manek's love life has tilted more towards the fact that the young player is currently single.

It's been speculated that he has been so for a while now. The tall stature and athletic physique of Manek make him the guy that could easily turn around heads. Chances are the 23-year-old isn't exactly struggling to find love so much so as finding a time to settle down or the right partner.

As for now, he seems to be fully embracing his solo life and everything that has been coming with it.