Borna Barisic is a professional Croatian football player who plays from Croatia's national team and football club Rangers. Rangers compete in the Scottish Premier Division known as Cinch Premiership. Barisic has earned 27 international caps for Croatia and has scored a goal.

Borna plays from a left-back position for Croatia's national team and FC Rangers. He is equally competitive in the center-back place. He started his youth career with his local club Osijek in 2003. Previously, he played in the Croatian national league. Associated with Dinamo Zagreb, he won Prva HNL 2015/16 season. With FC Rangers, he won Scottish Premiership 2020/21, and he is also a PFA Scotland Team of the year in the 2020/21 season.

Borna Barisic was born on November 10, 1992, in the Croatian city of Osijek. His early life and educational background are still unknown. His father's identity has remained a mystery until now, too has Barisic's mother's identity. He has also kept quiet about how many siblings he has and what they do for a career. Borna comes from a white ethnic origin, has a muscular build, and is tall. Barisic is 6 feet 1 inch tall and weighs 75 kg when standing. He has golden hair and brown eyes that are gleaming.

Salary, net worth, and contract

Borna Barisic started his senior career in 2012 from club BSK Bijelio Brdo. Since then, he has played for various clubs from various leagues like Osijek, Dinamo Zagreb, and Lokomotive. Now he is in the Scottish club and earns a reasonable sum of money. 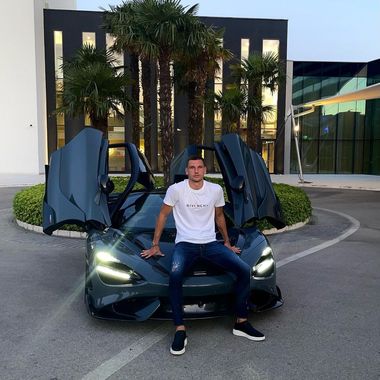 Barisic's current market value is 6.00M Euro which is his highest ever market value. Barisic currently has a net worth of $2M. He lives a luxurious life in Croatia. Rangers pays 15,000 Euro weekly to Borna, making 7,20,000 Euro yearly. The Croatian athlete does not have any endorsement deals currently.

Barisic's contract with club Rangers will end on May 31, 2024; he last extended his contract with Rangers on June 30, 2020. His player agent is ARGENTUM SPORT.

Is Barisic having a secret relationship?

Despite his extroverted personality, Barisic keeps his personal life private. In terms of his relationship, he might be married or single. Borna, a talented defender, has kept his personal life confidential from the media. 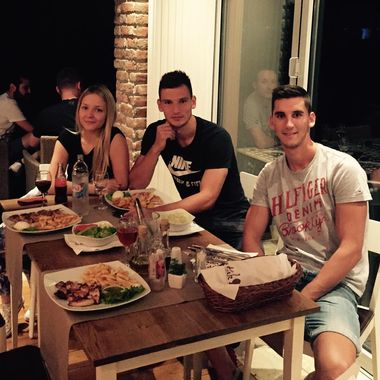 Barisic is a consistent user of Instagram. He enjoys including football training exercises in his profile. 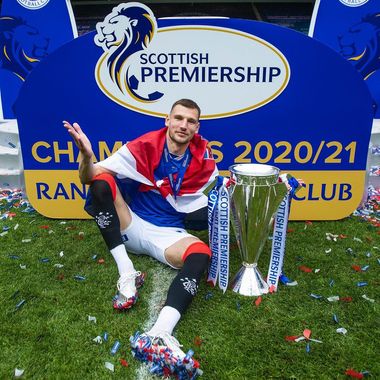