Bohdan Mykhaylichenko is a professional football player from Ukraine who currently plays in the Belgian top league, the Belgian First Division A. He plays in the midfielder position for Anderlecht where he joined in 2020. He wears the Number 14 Jersey for his team.

Bohdan has won the Ukrainian Premier League in the 2014-15 seasons. At that time, he was playing for Dynamo Kyiv. He also plays for the national team of Ukraine. He was selected in their senior team in 2020 and before that, he used to play for their Under 16, U17, U18, and U21.

Who is Bohdan?  Who are his parents?

Bohdan Vasylyovych Mykhaylichenko, famously known as Bohdan Mykhaylichenko was born on March 21, 1997, in Boryspil, Kyiv Oblast, Ukraine. According to astrology, his birth sign is Cancer. 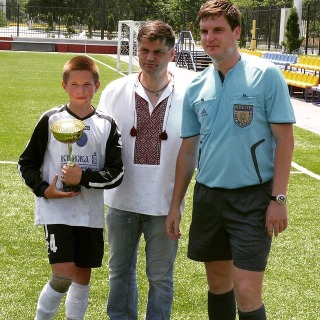 His father's name and mother's name are still not revealed. He has never revealed his parent's information to the public as well as to his fans on his social media.

He started his youth career by joining the local team namedKnyazha Schaslyve. He joined the team in 2009 at the age of just 12 years old.

After playing for a season, he moved to the youth team of Dynamo Kyiv where he played for 4 seasons. He was promoted to their senior team in 2014. In his time at Dynamo, he was sent on loan to Stal Lamainske and Zorya Luhansk.

It was in 2020 he joined his current club Anderlecht.

Bohdan is a young player who has just started his career and has already played for different top teams. As per sources, the net worth of Bohdan Mykhaylichenko is estimated to be $1 million approximately. 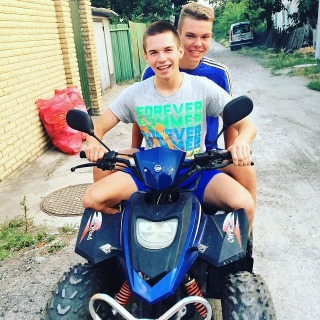 His net worth includes his properties, cars, houses, and assets. Most of the earnings come from his profession of playing football.

His exact salary at the moment is not revealed, but as per Salary Sport, the highest-earning Anderlecht player is their striker Christian Kouame. He earns £2,028,000 yearly and £39,000 weekly.

The young Anderlecht's midfielder is not a single person and is currently having a romantic relationship with his longtime partner whose name is still not revealed.

The pair started dating back in 2014 and has been together since then. As of now, they are neither engaged nor engaged but most be planning on doing so. 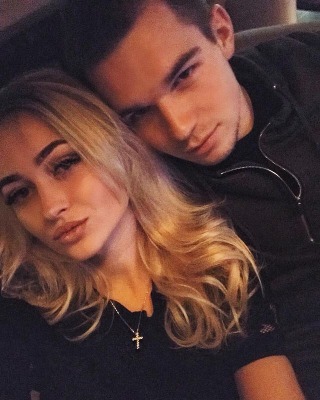 He frequently shares his photos with his love but we could not extract her further information as Bohdan is quite considering the identity of his girlfriend.

Mykhaylichenkois an active social media user who has made his presence on Instagram.

His Insta Id is @mykhailichenko_44 and has more than 6,700 followers.