The wrestler gains his career highlight during his time at WWE under the team NXT. Its other members include Kyle O'Reilly, Adam Cole, and Roderick Strong. There he gained name and fame and the love of most wrestling fans around the globe.

Along with wrestling, Bobby is also a trained kickboxer and made his debut in 2010. He won that match against Justin Pierpoint in the third round by a technical knockout.

His height of  5 feet 11 inches and weight of 89 kg with a fit body allowed him to be consistent in the wrestling world for about 2 decades.

Fish's father's name is Richard Fish and his mother's name is Anne Fish. His father was a former US Marine and later worked as a firefighter in his local area. He has two elder siblings and they altogether grew up near Central Avenue. 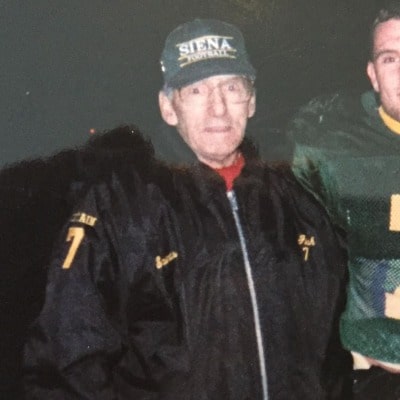 He went to Central High School for his high school and later attended Hudson Valley Community College and Siena College from where he graduated in 2000.

Bobby struggled for years before he entered the wrestling universe. He used to play football in his high school days but that didn't work out. He also worked as a bartender and as a substitute teacher. He also tried wrestling for several years from 2002 to 2012.  Though he earned some fame, it didn't work as he thought, and nearly joined Target in search of a job.

It was then when Ring of Honor offered him a contract in 2012. He joined and formed a tag team with Kyle O'Reilly named reDRagon. He later joined New Japan Pro Wresting in 2014 and played there for 2 years.

Then he joined WWE in 2017 forming a team NXT. There he became popular along with other teammates. Now as of 2021, he is released from his contract from WWE.

Net worth and Career Earnings; How much does he Earn from WWE?

According to different sources, the net worth of Bobby Fist is estimated to be $1.5 million. His most earnings come from participating in different wrestling competitions and other bonuses and incentives. However, the wrestler has never talked about his market value and earnings in public. The former NXT member is also on the list of the richest wrestlers.

Just in August 2021, WWE released him from the contract, So, the main source of income of 2 times NXT tag team Championship is no more.

Who is Bobby Fish dating? His Past Marriage and Wife?

Bobby Fist is currently having a romantic relationship with Erin Lane. The former WWE wrestler has never talked about his current love Erin on any social media. But he has recently posted a 2-second clip of kissing with Erin. 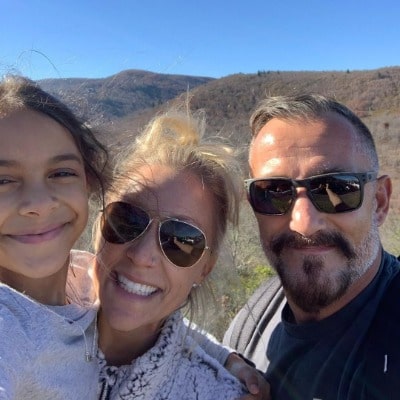 Fish's girlfriend Erin is also on Instagram with the username itserinlane. She has made her profile private. So we couldn't extract more information about Bobby's love.

Bobby frequently shares photos of his love with his elder daughter on his Instagram.

The WWE superstars have previously had a marriage with whom he has 2 daughters. He has never disclosed information regarding his previous wife. It seems things didn't go well for the former couples so they had to divorce.

Bobby Fish has two daughters with his former wife name Britt and Madi. On November 5, 2020, Bobby posted a photo on his Instagram wishing birthday to Britty. 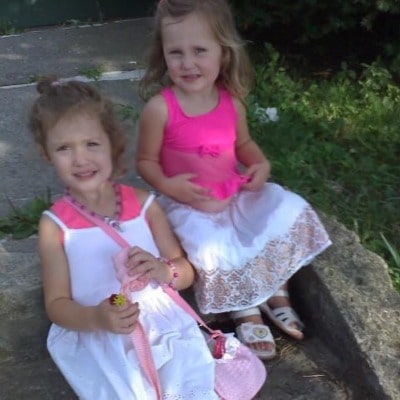