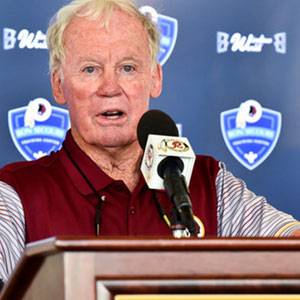 Bobby Beathard is a former general manager of the National Football League (NFL). During his time of 38 years in the NFL, his teams competed in seven Super Bowls, beginning with the Kansas City Chiefs in 1966, Miami Dolphins in 1972 and 1973, Washington Redskins in 1982, 1983, and 1987, and the San Diego Chargers in 1994 and won four times.

Bobby Beathard is a family man married to his wife, Christine since 1978. Together, they have two sons named Casey Beathard and Kurt Beathard.

Casey is a country music songwriter while Kurt is a football coach. His other two grandsons named Jeffery Beathard and C. J. Beathard also played football and third grandson, Tucker Beathard is a singer-songwriter.

Currently, Bobby Beathard resides with his wife, Christine in Franklin, Tennessee. Beathard is in his 80s and still, his relationship with his wife is going on strong as ever.

As of 2018, Bobby Beathard has an estimated net worth of over $3 million. When he was the general manager of the NFL, he had an average salary of $500,000 annually.

Bobby Beathard so far has made earnings of $3 million from his entire career as a general manager of NFL. Kept aside Bobby Beathard's financial earnings, his personal assets include a Home in Franklin, Tennessee.

Bobby Beathard was born on January 24, 1937, in Zanesville, Ohio. As per his nationality, he is American and belongs to White ethnic group. Further, his star sign is Aquarius. He grew up along with his sibling, Pete Beathard.

Bobby Beathard went undrafted in 1959 and had pre-season stints with two professional teams. But he was unable to find a spot, spending his early post-college years playing semi-pro football and working various non-football jobs.

Beathard first joined pro football in 1963 as a part-time scout for the Kansas City Chiefs and later left the Chiefs briefly to scout for the American Football League. He further earned his first AFL championship ring as a member of the 1966 Chiefs organization. Beathard also served as a scout for the Atlanta Falcons from 1968 through 1971. 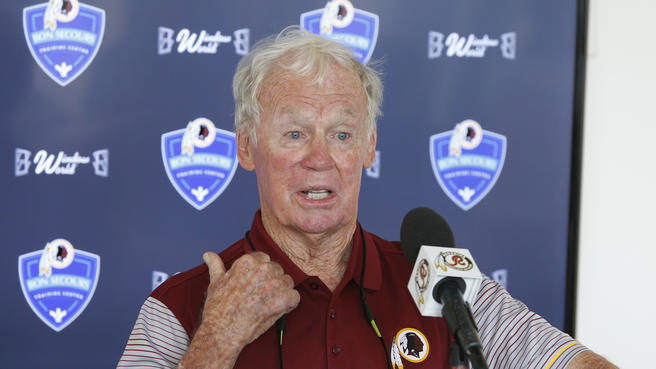 In 1978, the Washington Redskins named Beathard their general manager. During his tenure in Washington, Beathard, Russ Grimm, Joe Gibbs, and Art Monk helped to lead the Redskins to three Super Bowl appearances and two championships. Furthermore, the 1991 championship team for the Redskins was primarily composed of players that Beathard had brought to the Redskins. 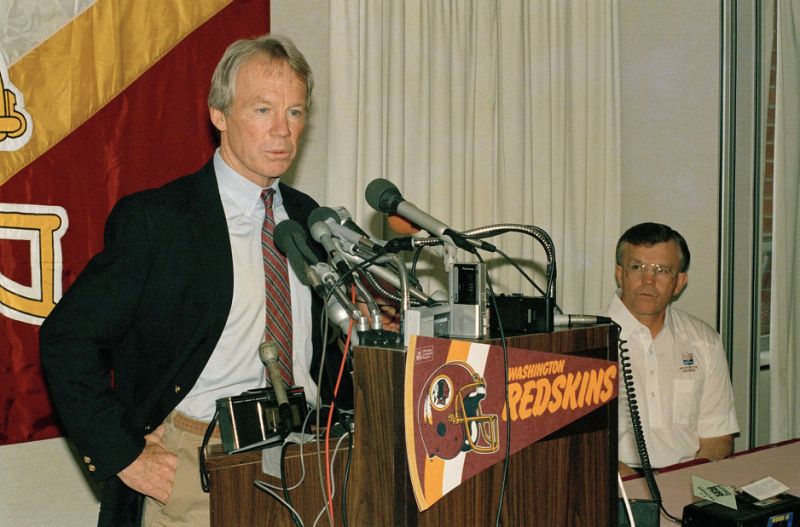 After working for a year as a studio analyst with NBC, Beathard joined the Chargers as a general manager. In just his third season in San Diego, the organization won its first division title and, after five years, appeared in its first Super Bowl. Beathard officially retired in 2000.