Blagoy Aleksandrov Ivanov, popular as Blagoy Ivanov, is a professional MMA fighter who is currently signed to the Ultimate Fighting Championship under the Heavyweight division. Earlier, he competed at World Series of Fighting, Bellator, and Real Pain Challenge. Other than that, he is also a Sambo practitioner who won the 2008 Combat Sambo World Championships.

A native of Sofia, People's Republic of Bulgaria, the MMA fighter was born on October 9, 1986. His star sign is Libra.

The thirty-three years old is married and blessed with two children with his spouse.

Net Worth and UFC Salary

Bulgarian fighter has an estimated net worth of over $1 million as of 2019. He is currently signed to UFC, where he makes lucrative amounts from his fights.

Previously, he has competed at WSOF where fighter took home no less than the five-digit figure per fight. Also, a former Bellator star, he might have collected a decent sum from the events.

Besides fighting, the hunk earns much from his sponsorship deal with various brands including Reebok and STC nutrition.

The thirty-three years old is married to Liubina Ivanova. The couple shares two children. However, the hunk has successfully hidden the information regarding his wife, family, and love life. The couple is together for more than a decade and is married for a couple of years. The couple was engaged in early 2010s. 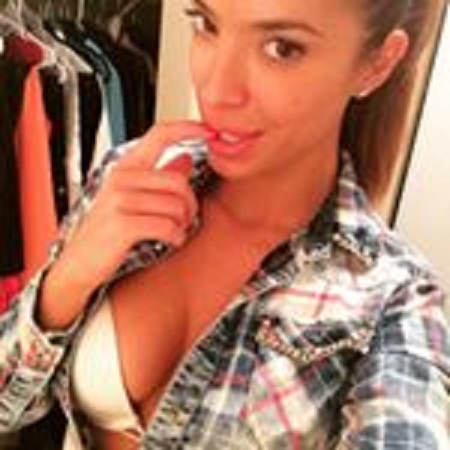 On the other hand, his wife, Liubina has set her Instagram account private. Their family photograph is nowhere to be found.

On 26th February 2012, Ivanov and his two friends were attacked by a group of eight men in the bar "Ice" in Sofia. He was stabbed below the sternum, which severely injured his lung. He was rushed to Sofia's Pirogov Hospital, where he remained in critical care for several weeks.

Though he was reported to be in stable condition on March 5, 2012, Ivanov's life was still considered to be in danger. Later seven days, his condition worsened, and he went through a second surgery, and he was placed in an artificial coma. 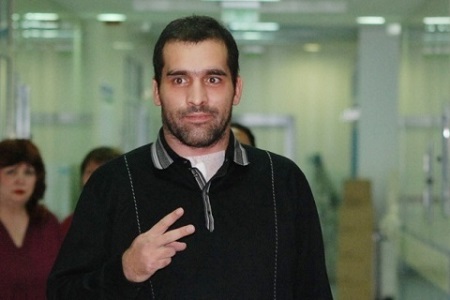 On May 19 Ivanov had been taken out of a medically induced coma and doctors expected him to make a full recovery in six months to a year.

On 19th May at a brief press conference in the hospital, Ivanova stated that he wanted a return to his fighting career.

The following year in September, Ivanov made his MMA return.

In 2007, Ivanov made his professional MMA career debut at his home country at Fitness Mania. Later, he went on to compete at various fighting events such as Real Pain Challenge, Bellator, and WSOF.

On 23rd April 2018, he signed to UFC, making his debut later three months on 14th July at UFC Fight Night 133. At the event, he lost to former UFC Heavyweight champion Junior dos Santos via unanimous decision.