Bjorn Rune Borg is a former tennis player from Sweden. He is an 11 times Grand Slam winner and a four-time finalist at US Open. He won 6 French Open finals, fourth behind Sampras, Djokovic, and Nadal. The former world no.1, Borg won 66 titles in his career, including 11 Grand Slam singles titles, and became the first male player to win five Wimbledon titles in the Open Era.

The only child of Rune and Margaretha, Borg was born on 6 June 1956 in Stockholm, Sweden. He spent his childhood in nearby Södertälje.

At 15, Borg played for Sweden in the 1972 Davis Cup and won his debut singles rubber in five sets. That year, he won Wimbledon junior singles title, the Orange Bowl Junior Championship. Borg finished the season at the 18th position. 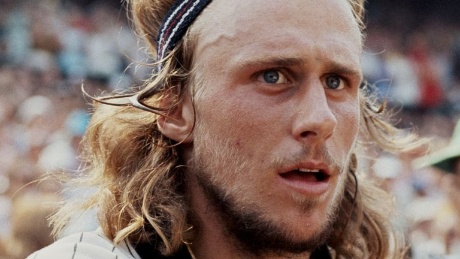 Bjorn Borg is an 11 times winner at the Grand Slam SOURCE: Sky Sports.

The following year, he won his first career singles title at the New Zealand Open. The same season he won titles in London and Sao Paulo. He is also the winner of the Italian Open. By 1975, Borg had won 19 consecutive Davis Cup singles rubbers since 1973, a record at the time.

Reports claim Bjorn Borg's net worth stands around $40 million. In 1979, Borg became the first player to earn more than $1 million in prize money in a single season. The Swedish-born athlete has also made millions in endorsements throughout his career. His career earnings is reported to be $3,655,751 from prize money alone. 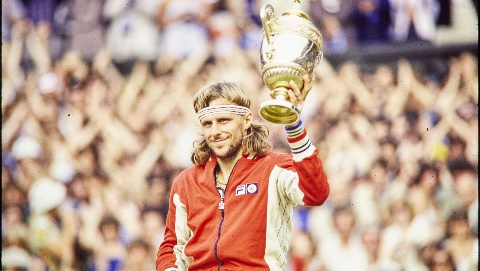 Back in the late 2000s, Borg stayed on in Birmingham to launch his range of underwear. In 2007 Guardian reported, Borg's then clothing business was doing well and was on Sweden's stock market in 10 different territories in Europe.

The analysis of Borg's earnings throughout his career as a tennis player could be anything but simple math. From Rolex's to Grand Slam prizes, Born has had it all. Also, nobody can ignore the fact that Grand Slam tournaments offer the most ranking points, prize money, public, and media attention.

He also had held three residences: a penthouse in Monte Carlo, a mansion on Long Island, and an island off the Swedish Coast.

The Richest reports Borg's ATP prizes money throughout his career as:

Bjorn married his first wife, Mariana Simionescu, also a tennis player in Bucharest, on July 24, 1980. Their romance began in 1976. They, though, parted their ways in 1984 after Borg met Jannike Bjorling, a Swedish model. With Bjorling, Borg fathered a son, Robin. The relationship with Bjorling ended after three years. 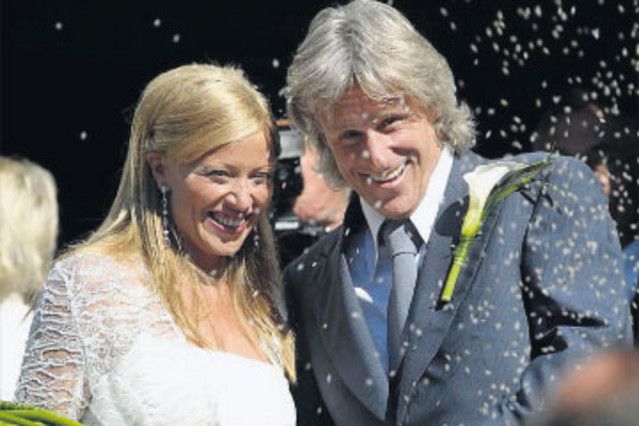 In 1989, the star athlete married the Italian singer and a model Loredana Berte, but they divorced in 1993. Nine years later, in 2002, Borg wed Patricia Östfeldt. The couple together shares a son, Leo Borg, born in 2003. Borg is also a grandfather to Robin's daughter.