Wellington Phoenix player Ben Waine is a center-forward striker, and he also loves to play from a winger position. He was a New Zealand U-23 team member, known as “Oly-Whites”, who scored eight goals in the 2019 Men’s Olympic Qualifying Tournament, including one in the final. He helped the New Zealand team qualify for the 2020 summer Olympics held in Tokyo, Japan.

Who is Mr.Waine? (Family, Height, and Weight)

Benjamin Peter Waine was born on Jun 11, 2001, in Wellington, New Zealand. According to Astrologers, his sun sign is Gemini. Waine is quite secretive about his personal life; he has not revealed who is his parents are and what nationality they hold. He also has not told if he has got any siblings. 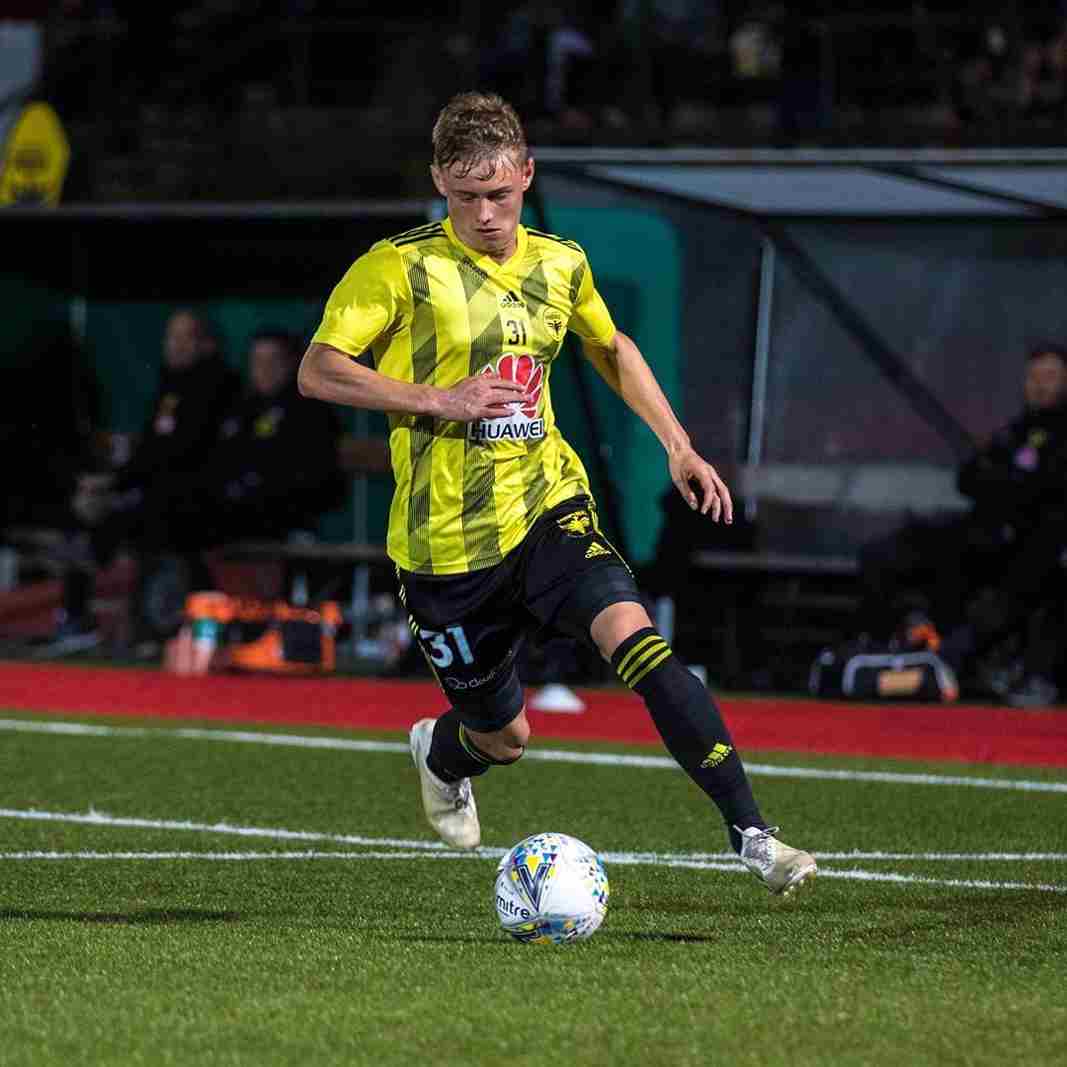 Is Ben dating someone? (Affair/ Girlfriend)

New Zealand’s star football payer Ben has not officially revealed his girlfriend. The handsome football star has not been seen with any girl in public. Also, scrolling through his Instagram account, we cannot see any pictures of the girl with him. 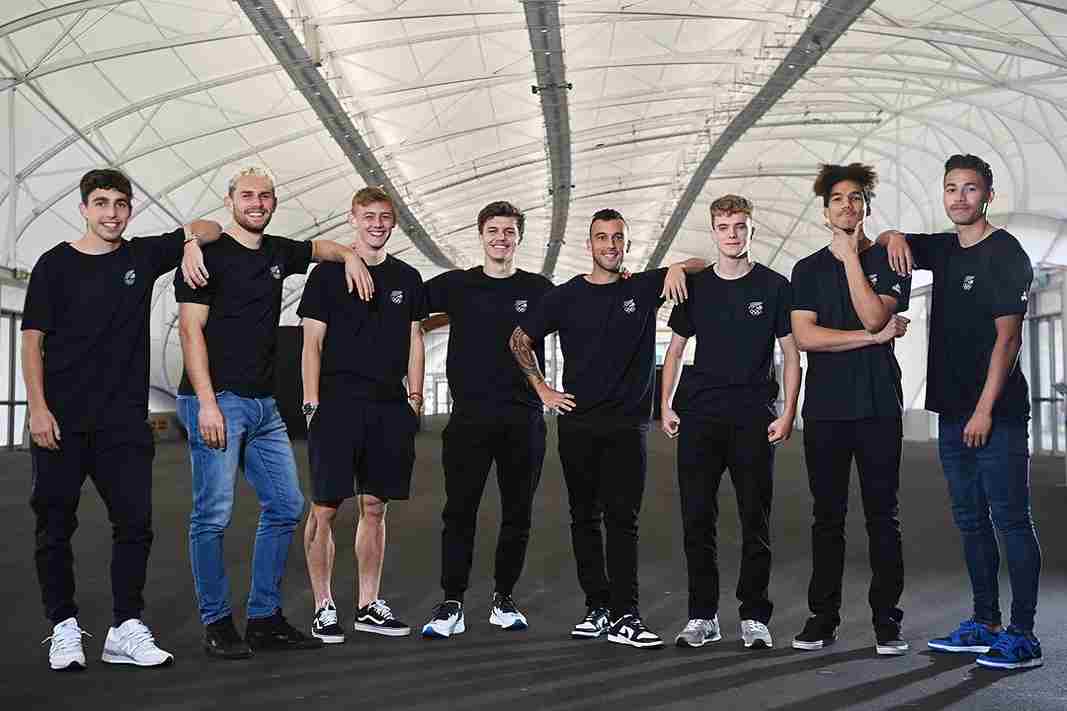 Ben with his friends SOURCE: https://www.instagram.com/_waineo/?hl=en

He loves to post football-related activities on his Instagram account. And he also loves to post photos of his friends. So, as of 2022, Ben Waine is single. But we never know if he is dating someone privately.

How much is his salary in 2022? His net worth and market value

Twenty-one years old New Zealand player has a promising football career. He is paying with one of the good team-based teams in New Zealand. 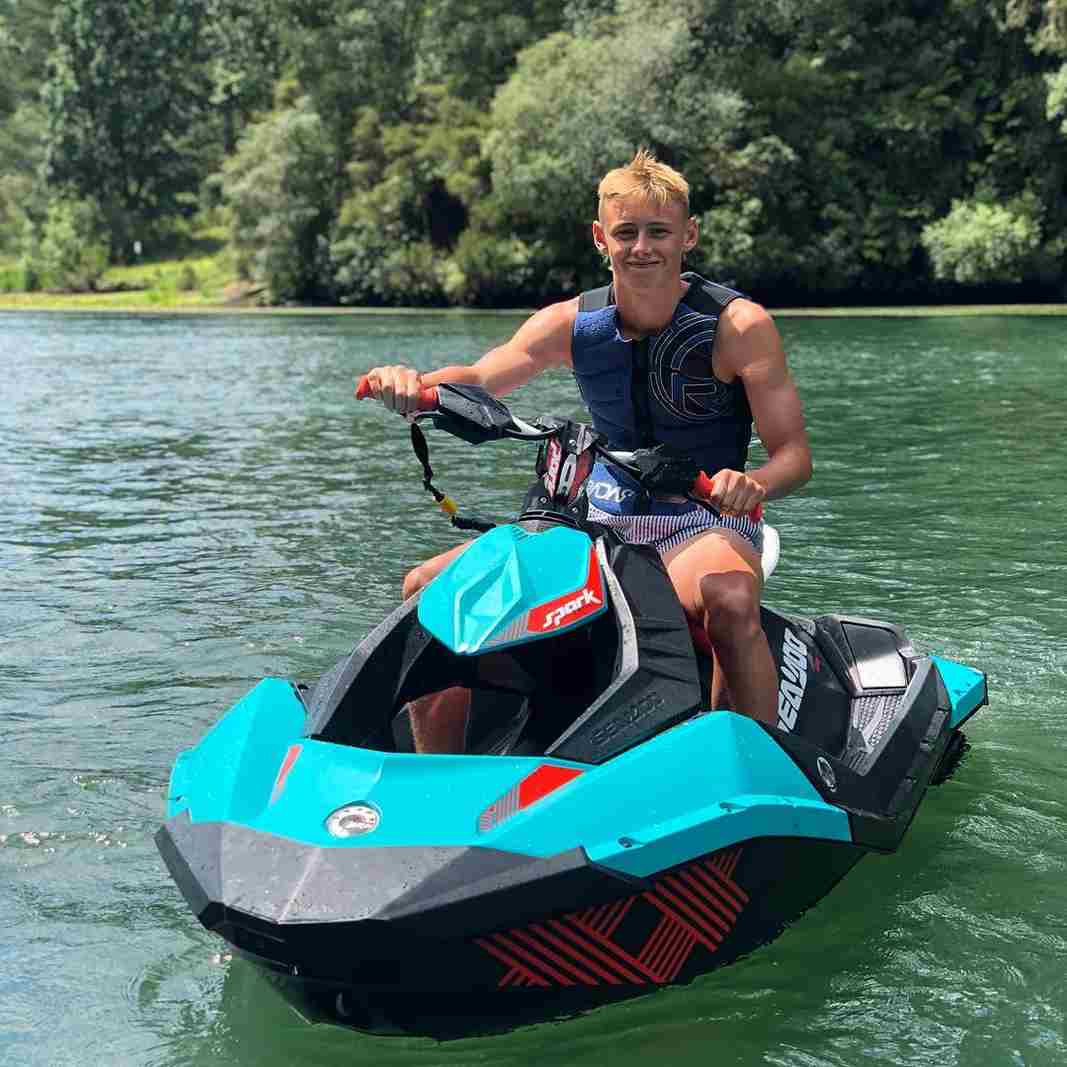 Ben Waine’s net worth is $1.5 Million as of 2022. Although he makes a good amount of money, he has not revealed what luxurious he has.

On April 16, 2019, Ben was selected as New Zealand’s U-20 team to participate in the 2019 FIFA U-20 World Cup in Poland. He appeared in all the matches New Zealand played in that tournament. In 2019 he was selected for the U-23 New Zealand Olympic qualifying team and took part in the 2020 Summer Olympics in Tokyo.