Well, here, today in this section, we are going to unravel all the relationship mystery of the A-lister. Further, we will also talk about his unsuccessful marriage with his wife. Let's zoom on.

Marriage to Cynthia Scurtis and Children

Once Alex Rodriguez had a very stable family life with his then-wife till early 2008. Cynthia Scurtis and Alex first met at a gym in Miami, Florida. Cynthia was just a Psychology graduate back then before she married the baseball player in 2002.

CAPTION: Alex with his wife Cynthia and their daughters SOURCE: zimbio.com

Everything seemed okay to the outside world but Cynthia filed for divorce to the baseball player only after 2 months of having their second daughter. She reasoned 'emotional abandonment' and 'extra-marital affairs and other marital misconduct' for taking the decision.

A-Rod, who did not deny their marriage, is 'irretrievably broken' but allegations of having an outside marriage relationship was firmly denied by him. They legally divorced in September the same year.

Though Alex did deny having extra-marital affairs, his names with few women surfaced up whilst he was still married to his then wife Cynthia. He was rumored hooking up with exotic dancer Joslyn Noel Morse back in 2007.

When Alex's wife filed for divorce, he was linked with high profile singer Maddona. However, Madonna publicly denied any relation with him. Further, she also defended herself from being the reason for their divorce. 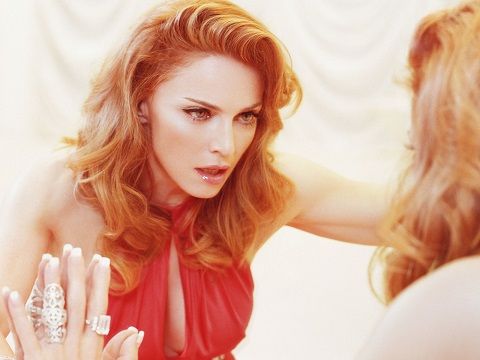 Apparently, it was even heard that Alex moved on from Madonna very quickly and cheated on her with International model Melissa Britos in 2008. Likewise, Alex dated one more woman Bethenny Frankel in the same year.

Similarly, he briefly dated Hollywood actress Kate Hudson in 2009 before being seen with Elaine Spotswood in 2010. 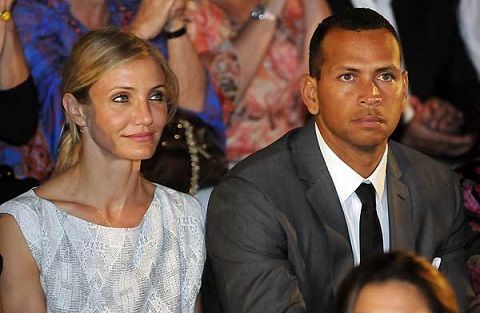 Alex then had two seemingly lasting relationships with actress Cameron Diaz from 2010 to 2011. He then had a 3-years-long relationship with Torrie Wilson from 2011 to 2015.

A-Rod, even in between dating Torrie, was seen publicly with another Hollywood actress Demi Moore in 2012. 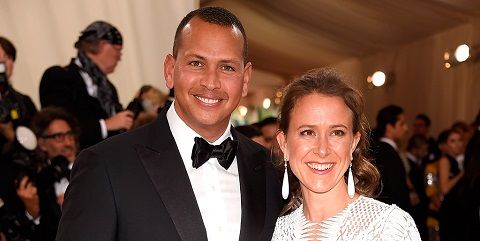 His affair of 2016 was with divorcee Anne Wojcicki, the ex-wife of Google's co-founder Sergey Binn. Anne was surpassed by the fabulous latina Jennifer Lopez later the same year.

It seems, finally, Alex has found the woman he was looking for in J-Lo. They are seen publicly together and their relationship has been going strong now for two years. 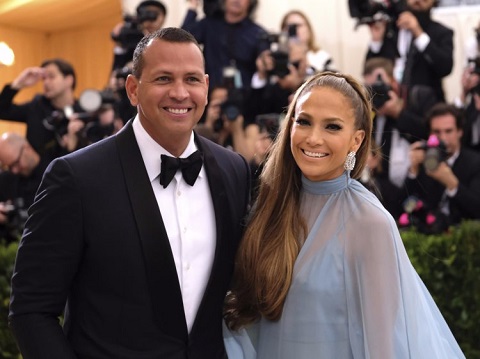 Let's hope the love affair of A-Rod with J-Lo blossoms with time. We hope to see cute little children of great beauty and athletic energy.

Who is Oriana Sabatini? Oriana Tested Positive for Coronavirus with her Boyfriend Paulo Dybala 2 weeks by Jack Ol