Azzi Fudd is a college basketball player from America who plays in  Big East Conference. She plays in the shooting guard position for the UConn Huskies. Recently, in 2021, she was named in McDonald's All-American and Morgan Wotten Player of The Year. She committed to UConn over offers from UCLA, Louisville, and Maryland.

The 2021 McDonald's All-American nominee is a five-star recruit in the class of 2021 and was ranked number 1 by ESPN. In 2019, she won the Gatorade Player of The Year and USA Today Player of the Year. Besides, she has also represented America in the international competition n 2021, she won the gold medal in FIBA U-19 World Cup. Also in 2018, she won the gold at FIBA U-17 World Cup. 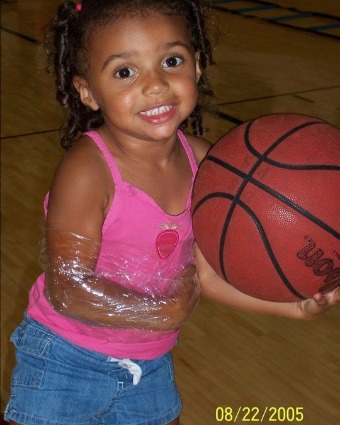 She was raised by her adoptive father, Tim Fudd, and her mother, Katie. Tim also played basketball at American University while her mother Katie played at Georgetown and NC State. In 2001, she was drafted in the WNBA Draft. Her mother Katie named her Azzi inspired by a former professional basketball player Jennifer Azzi. She grew up in Fairfax, Virginia, the United States along with her two younger brothers.

Fudd's Salary and Net worth

According to the sources, the net worth of Azzi Fudd is estimated to be $1 million approximately. This includes all her properties, assets, monetary values, and earnings from sponsorships deals. Her major source of income is not from playing basketball but from sponsorship deals.

As the NCAA announced a new rule of college athletes' ability to earn from sponsorship, it has changed the fortune of women's rising basketball star Azzi Fudd. Recently in November 2021, it was announced that Azzi has signed a NIL(Name, Ink and Likeness) deal with BioSteel Sports Nutrition.

The co-CEO and co-Founder of BioSteel, John Celenza said,

“We wanted to work with Azzi specifically because she is a great athlete who embodies the values and authenticity that define our brand. I’m a big college basketball fan, and after hearing her story and meeting with her, it was a great fit. We couldn’t be more excited to welcome her to #TeamBioSteel, our elite team of ambassadors, and to support her on and off the court this season.”

The 2021 Morgan Wotten Player of The Year winner also announced her partnership with Chipotle in her Insta account. 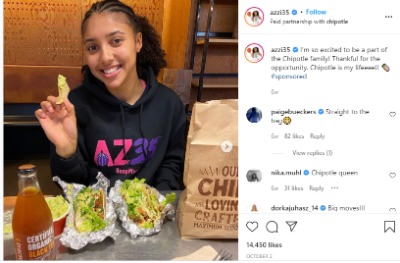 She carries great potential and it is sure that she will attract more brands that will surely help her increase worth.

Read about:- McGee's Net worth, Career earnings and Salary from boxing

WHo is Azzi dating?

Read about:- Is Timmy Allen Dating? 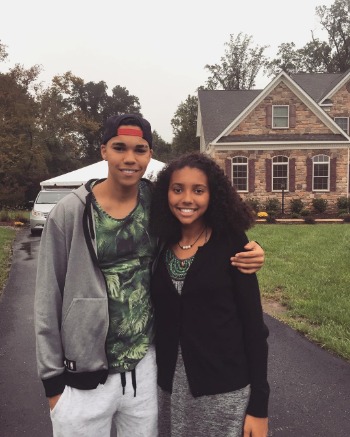 The Uconn Huskies shooting guard is living a single and happy life. But with her beauty, charms, and coming success, no doubt there are many boys looking interested to date her.

She went to St. John's College in Washington DC where she averaged 26.3 points, 6.2 rebounds and 25 assists per game in her sophomore year. She led her team to a 35-1 record and was named the Gatorade National Girls Basketball Player of the Year. She won the District of Columbia State Athletic Association title that year.

After her sophomore year, while she was playing U.S Under-18 3*3 championships, she tore the ACL and MCL in her right knee. She went through MCL and ALC operations over the span of several weeks.

During her rehabilitation, she won the SC30 Select Camp's 3 point contest despite not recovering fully from the operation.

In January 2020, the 2019 Gatorade National Girls Basketball Player of the Year winner again joined St. John University and averaged 25.2 points and 3.5 assists per game in her senior year.