Axel's preferred foot is his right foot. Since Axel's debut in football, Axel has played in different football clubs in considerable regions. Axel currently plays in the French highest football league, League 1. For his current team, Monaco, he wears jersey number 6. Axel Disasi has won the French League 2 with Reims in 2018.

How much does Axel earn playing football? 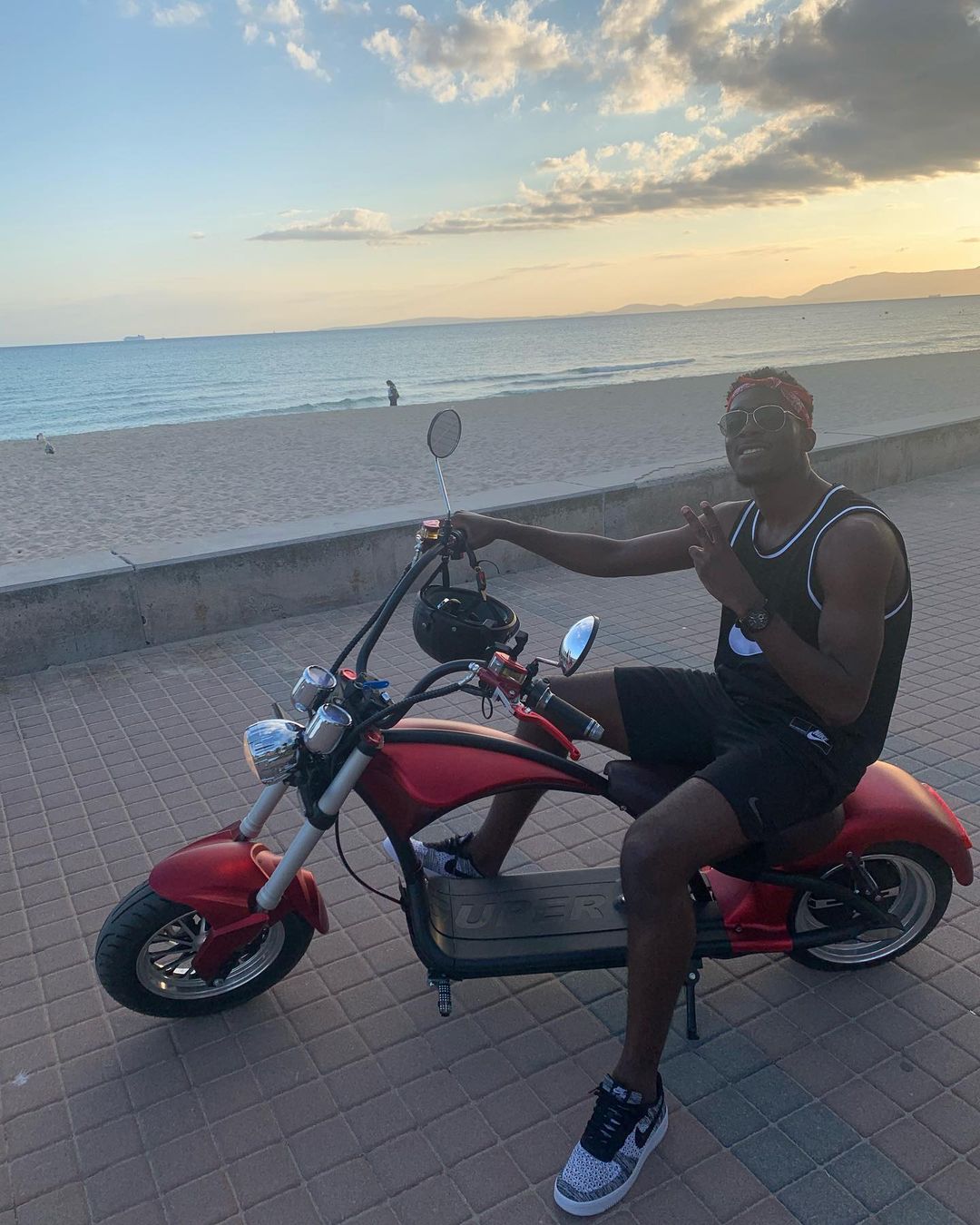 Monaco's defender, Axel, started playing football professionally in 2015 as a senior player. Disasi played for multiple teams during his eight-year, trained, and experienced football career. Axel Disasi is currently in the professional phase of his footballing career. Axel's contract with Monaco expires on June 30, 2025. Disasi left his previous club on August 7, 2020, leaving Reims, and joined Monaco.

Axel Disasi is currently a single football player. Axel Disasi is coquettish when it comes to his love life. Since Disasi has never been listed as dating anyplace, it is challenging to provide if Axel is in a love relationship. 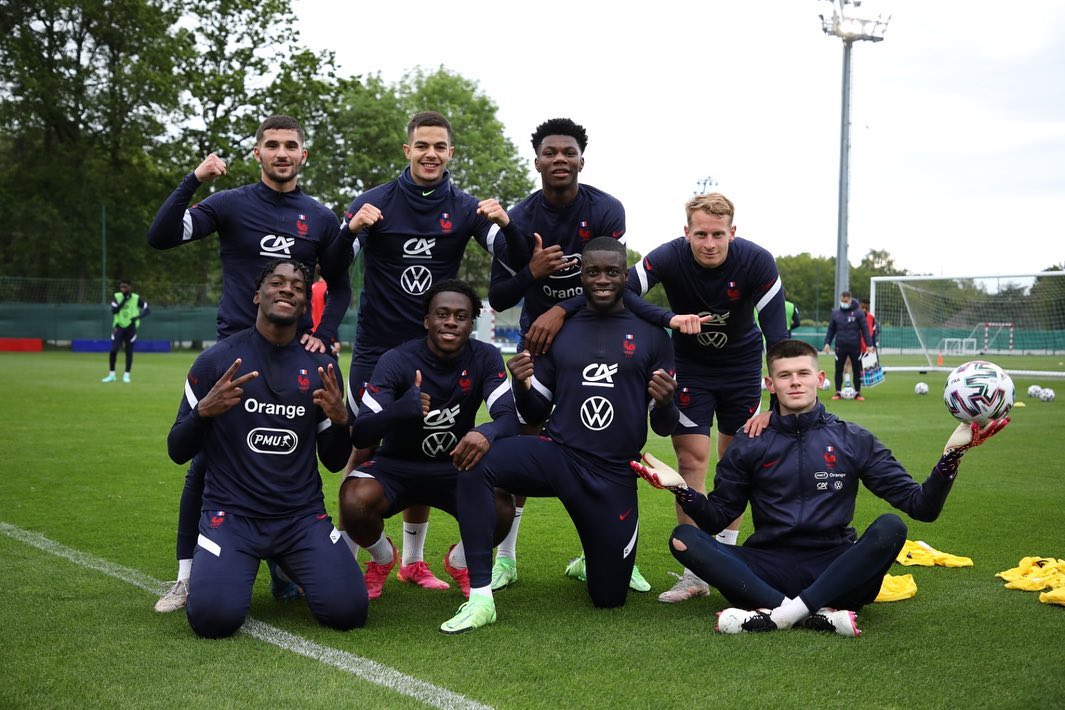 Disasi could not have the time to engage in such romantic activities because he is still focused on his career to become a professional footballer.

Axel Wilson Arthur Disasi Mhakinis Belho, better known as Axel Disasi, was born in Gonesse, France, on March 11, 1998. Axel's star sign is Pisces. Axel is 24 years old as of 2022. Disasi is 6 feet 3 inches tall and weighs over 83.0 kg. Axel Disasi spent most of his childhood in France. The engaging defender from Monaco holds French and Congolese citizenship. 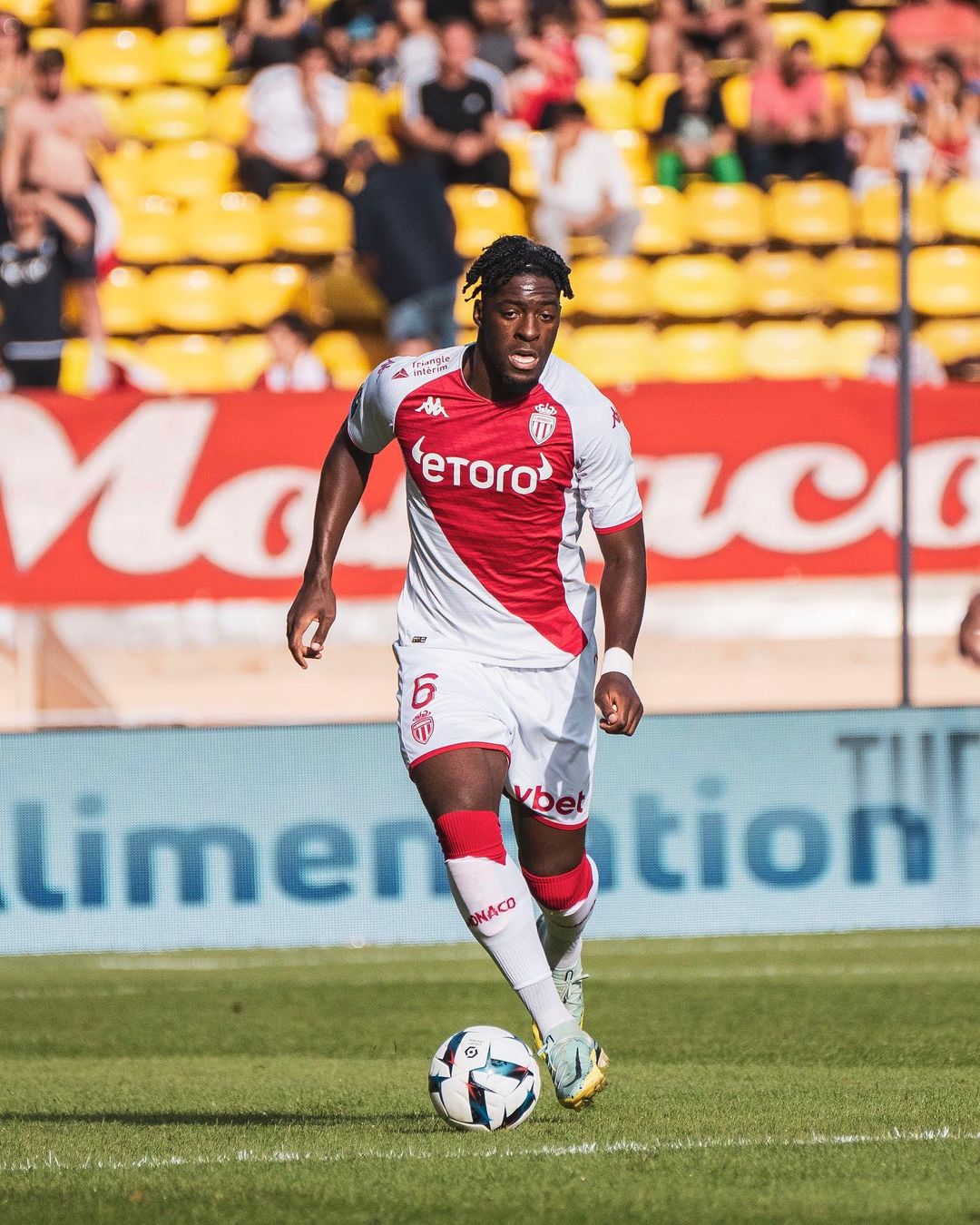 Axel Disasi, who was born in the European continent and is of Congolese origin, was called up to the DR Congo U20 for the 2017 Jeux de la Francophonie trophy.

Disasi is a French football player, who was called up to France's Qatar 2022 World Cup team on November 14, 2022, replacing the injured defender Presnel Kimpembe by coach Didier Claude Deschamps.