Austin Proehl is an American football player who plays for the National Football League's team New York Giants. He attended the University of North Carolina and represented North Carolina Tar Heels Football. Later, he was selected by the NFL's successful team, Buffalo Bills, in round 7 of the overall pick of 255 in the 2018 NFL Draft. His roster status is now active. Austin plays from a wide receiver position for the New York Giants and wears a shirt number 87.

Austin was born on October 11, 1995, in Charlotte, North Carolina. He was born under the sign of Scorpio. His father, Ricky Proehl, is also a former American Football player. His brother Blake Proehl is also a receiver from Minnesota Vikings. Austin has a height of 5 feet 10 inches and weighs 79 kg. He is of American ancestry and has an athletic physique. Austin was born in the United States and had an American passport.

Austin Proehl attended Providence High School based in Charlotte, North Carolina. Proehl was a member of the University of North Carolina at Chapel Hill football team. The Buffalo Bills selected Proehl in the seventh round (255th overall) of the 2018 NFL Draft. 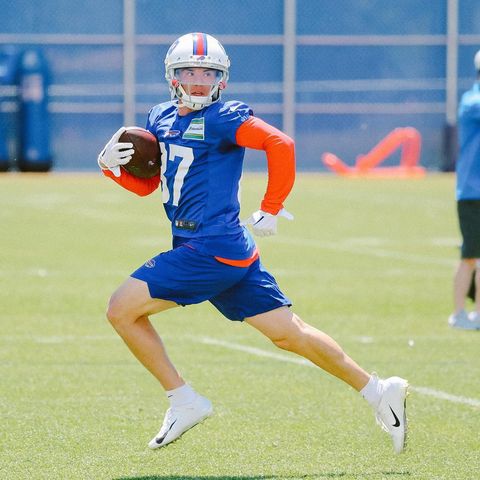 Proehl was signed to the Buffalo Bills practice squad on November 4, 2021. On November 16, he was freed. On December 24, he was re-signed. On January 4, 2022, he was released. Proehl signed a reserve/future contract with the New York Giants on February 15, 2022.

The 26-year-old American football player is a well-known celebrity with a lucrative career. He and his family are having the time of their lives. He began to make a decent living after being drafted by NFL teams. 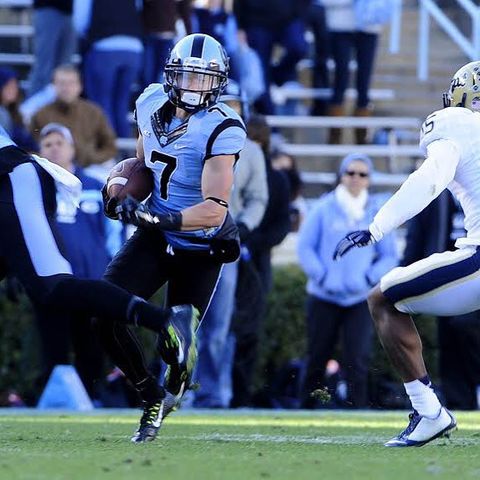 According to sportrac, Proehl is currently under a 1 yr $705,000 contract with the New York Giants, including an average annual salary of $705,000.

His contract with New York Giants will end on February 15, 2023. He has a net worth of $2M. Austin also makes a lot of money from sponsorships and advertising deals, but he hasn't said much.

Austin Proehl is an introverted and humble sportsman. There aren't many specifics about his previous and current partnerships. In addition, there is no information on the athlete's marital status. 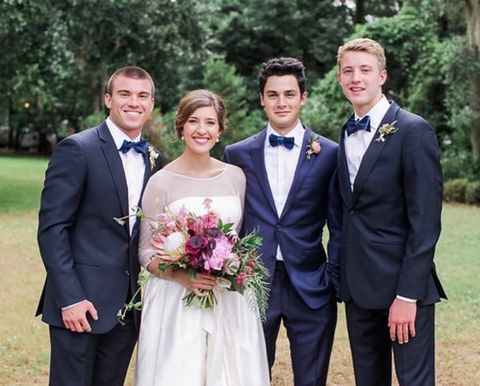 He is considered single and unmarried due to a lack of information about his love life and relationship history. He appears to be seeking an American football career in the long run. As a result, he doesn't have much free time to pursue love.