Augusto Solari is a rising Argentine professional football player. Currently, he is playing in the La Liga club RC Celta de Vigo as a right-winger. Solari wears jersey No. 21 while playing for his professional club. During Augusto Solari's time in River Plater, he won 2013-14 Primera Divison, 2014 Copa Sudamericana and 2015 Copa Libertadores.

Augusto Solari was born on January 3, 1992, in Rosario, Argentina. He rose to fame only after his successful career and has not shared much about his early life and parent. Solari stands five feet and ten inches tall and weighs 69 kg.

Family of Footballers and Journey to La Liga

Celta's right-winger grew up in his hometown Rosario where he started playing football. His grandfather Jorge Solari was a former Argentine football player and manager. He trained with his grandfather from a young age; being inspired by him, he improved drastically.

Solari started his early career at River Plate and is on the list of members who won the 2013-14 Primera Divison, 2014 Copa Sudamericana and 2015 Copa Libertadores. He was loaned to Nelson Vivas Estudiantes de La Plata, where he played for 3 years and later transferred to Racing Club in July 2017. 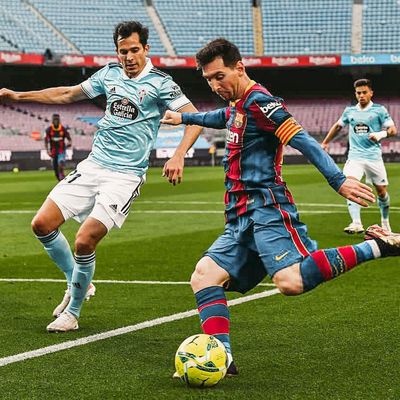 Augusto Solari has an estimated net worth of more than $1 Million. He credits most of his net worth to his successful career in football. Solari has been playing professional football since 2016. As per some sources, Solari has been earning €25,962 per week and €1,350,000 per annum. 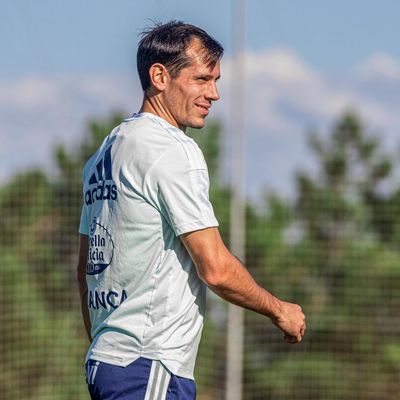 Celta's right-winger contract expires on June 30, 2023, and his current market value is $3.30 million as of December 30, 2021. He has been through several sponsorships and endorsements as well.

Who is Augusto Solari Married to?

As per Solari's Instagram, Augusto is a married man. Augusto is married to Mar Nicoletti, who is a social media influencer. The couple has been married for a long time. Augusto often posts about his family photos on his Instagram, mentioning Nicoletti. 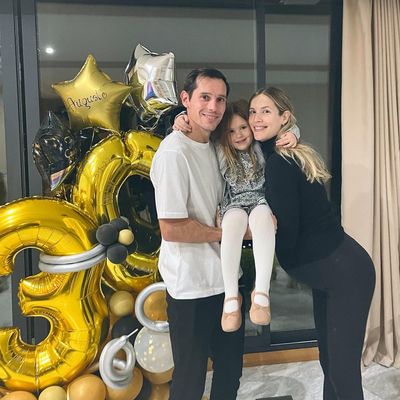 Solari and Nicoletti are blessed with a beautiful girl whose pictures have filled Celta's right-winger Instagram. Looking at his Instagram, his wife Nicolette is pregnant, and the couple might have a surprise in the coming years.

Solari is active on Instagram, where 5.4K followers follow him as of the date. His Instagram goes by augustosolari21 and posts about his professional life and private.

Check out more athletes at Playerswiki.