Aubrey Bledsoe is a professional soccer player from America who currently plays in the American women's soccer league, National Women's Soccer League. She plays in the goalkeeper position for the Washington Spirit. In 2019, she was awarded the NWSL Goalkeeper of the Year and was also included in the NWSL First XI.

Washington Spirit's goalkeeper has already represented the United States in the international tournament. She was also named to the training camp roster of the USWNT in November of 2020. For her top performance in her club, she has been awarded Player of the Week in Week 4 and Week 7 of 2019. Also, she was named to the NWSL Team of the Month in May, June, and August of 2019.

Who is Aubrey? (Bio and Family)

Aubrey Renee Bledsoe was born on November 20, 1991, in Cincinnati, Ohio the U.S. Her mother's name is Char Bledsoe while her father is Paul Bledsoe. 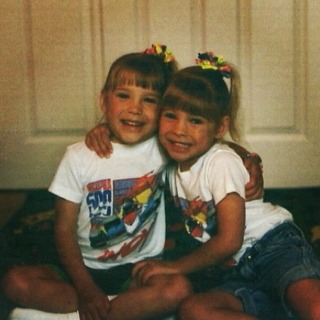 She was born and raised in Cincinnati along with her twin sister Amber Bledsoe and her younger brother Micah. Amber is also a professional goalkeeper who went to Brown University while his brother also plays football with South Georgia Tormenta FC in the USL League.

The Washington Spirit's Number 1 is 5 feet 9 inches by height and weighs around 62 kg.

She is American by nationality and comes from a White ethnic background. Also, She is a Christian by religion.

How much is the Net worth of Aubrey Bledsoe?

Aubrey Bledsoe's net worth is estimated to be around $100,000 approximately. However, there is no trusted source to claim the amount and the player herself has never talked about her salary at Spirit. 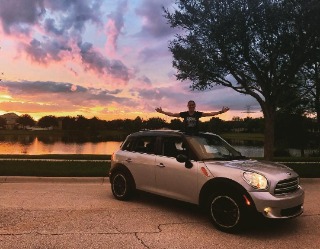 Her main source of income is from playing football which also includes bonuses and incentives by winning the tournaments.

Read also:- How Much Is Sebastian Aho's Net Worth In 2021? Salay & Contract

As per the sources, Aubrey Bledsoe is currently engaged with her longtime boyfriend Matthew Kingsbury. The couple dated for a few years before they got engaged. 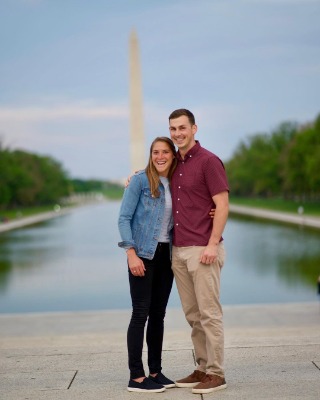 Mathew Kingsbury is a professional athletic trainer. He has already worked with Hilltop's women's rowing squad and mens' soccer team.

Aubrey frequently posts her fiancee photos on her Instagram appreciating and showing her love for her date. Recently on October 23, 2020, she posted,

"Appreciation post! For my fiancé @mkingsbury1, @levainbakery, @amber_spragg’s artistic talents, and @charbledsoe … I’d be helpless without them! (And cavity free)
50 DAYS!!"