An American Mixed Martial Artist, Ashley Yoder is currently signed to Ultimate Fighting Championship and competes in the Strawweight division. Nicknamed as Spider Monkey, she is a Brown belt in Brazilian Jiu-Jitsu and fights out of Temecula, California, the United States in association with Team Quest.

Ashley recently signed a new four-fight contract and is scheduled to fight Livia Renata Souza on August 15, 2020, at UFC 252. Read the article below to know everything about the UFC fighter

Ashley Yoder's UFC earnings as of August 2020 is reported to be $150,000. Besides, she has also fought in different promotions where she earned some money. Her net worth in 2020 is estimated to be approximately $100,000.

Ashley is still not married and lives with her mother since her parents' divorce. She doesn't have a boyfriend and is single currently. She is stunningly hot and is desired by a lot of young boys, however, she is focused on her career and is not involved in any affair and relationship. 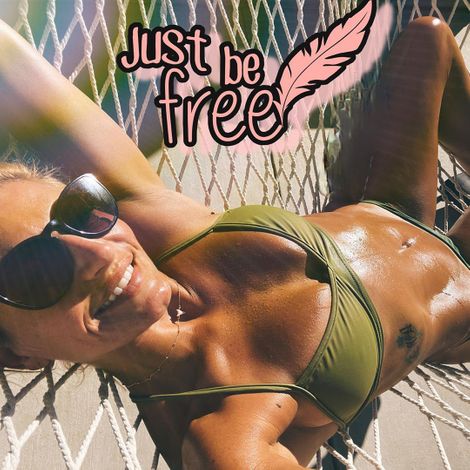 The American MMA fighter was born as Ashley Elizabeth Yoder on October 20, 1987. She is 32 years old as of August 2020. She was born in Indianapolis, Indiana, United States, and holds an American nationality. She was born to father, Rick, and mother, Tammy who divorced when she was just 3 years old and was raised by his mother. She also had an older brother, Michael, who died in a motorcycle accident on her 18th birthday. 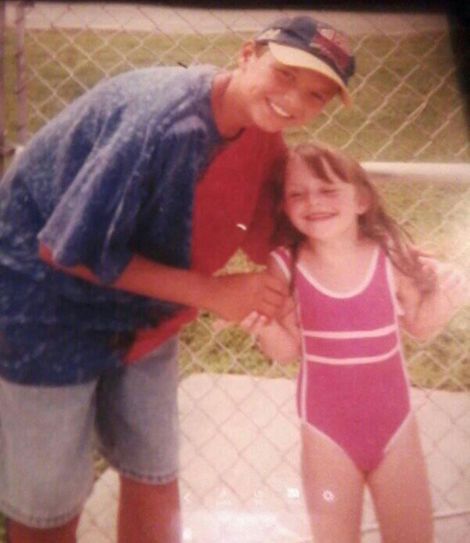 Yoder attended Indiana University where she studied criminal justice. She was a cheerleader and swimmer in high school.