Ashley Hatch is an American professional soccer player who plays in the National Women's Soccer League(NWSL) for the Washington Spirit as their forward. Previously, Hatch played for North Carolina Courage and Melbourne City.

Ashley Hatch is a happily married woman and if you want to explore more about her luxurious lifestyle and married life, you need to scroll down.

How much is Ashley Hatch Salary and Net Worth?

Besides, Ashley is reported to be earning a salary of around $35,000 from her NWSL career which doesn't include bonuses and other fees. As per some of the sources, after adding the bonus and other fees, the soccer players salary can rise above $100,000 per annum. 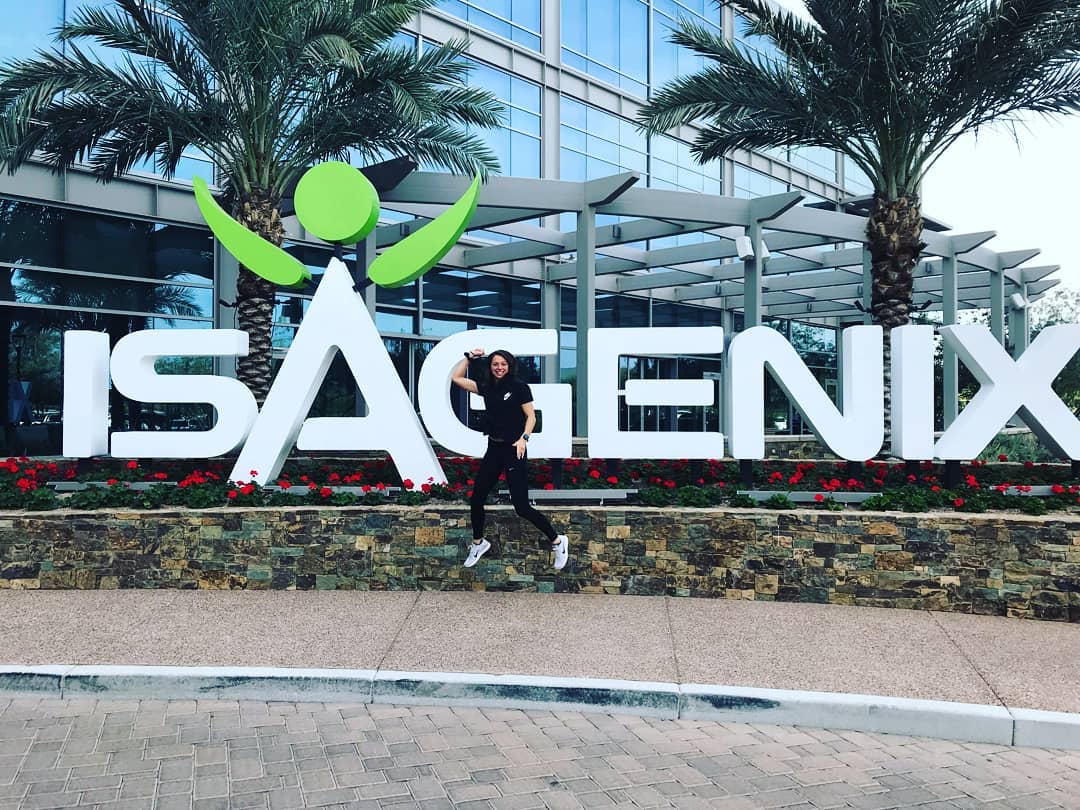 Before 2019, the salary for NWSL players was very low and is around $7,200 per year which was later increased in 2017. In addition to this, she is seen promoting the Isagenix brand, a dietary supplement, and personal care products which suggest that she might have been involved in an endorsement deal with them.

Hatch's net worth is estimated to be above $0.5 million as of 2022. Moreover, there aren't detailed information regarding the personal assets of Ashley Hatch.

Ashley Hatch is a gorgeous and beautiful soccer player who is married to her boyfriend Jeffrey Van Buren on January 18, 2019, at Provo, Utah in a lavish wedding ceremony in front of family and friends. The marriage ceremony was attended by almost all of her teammates. 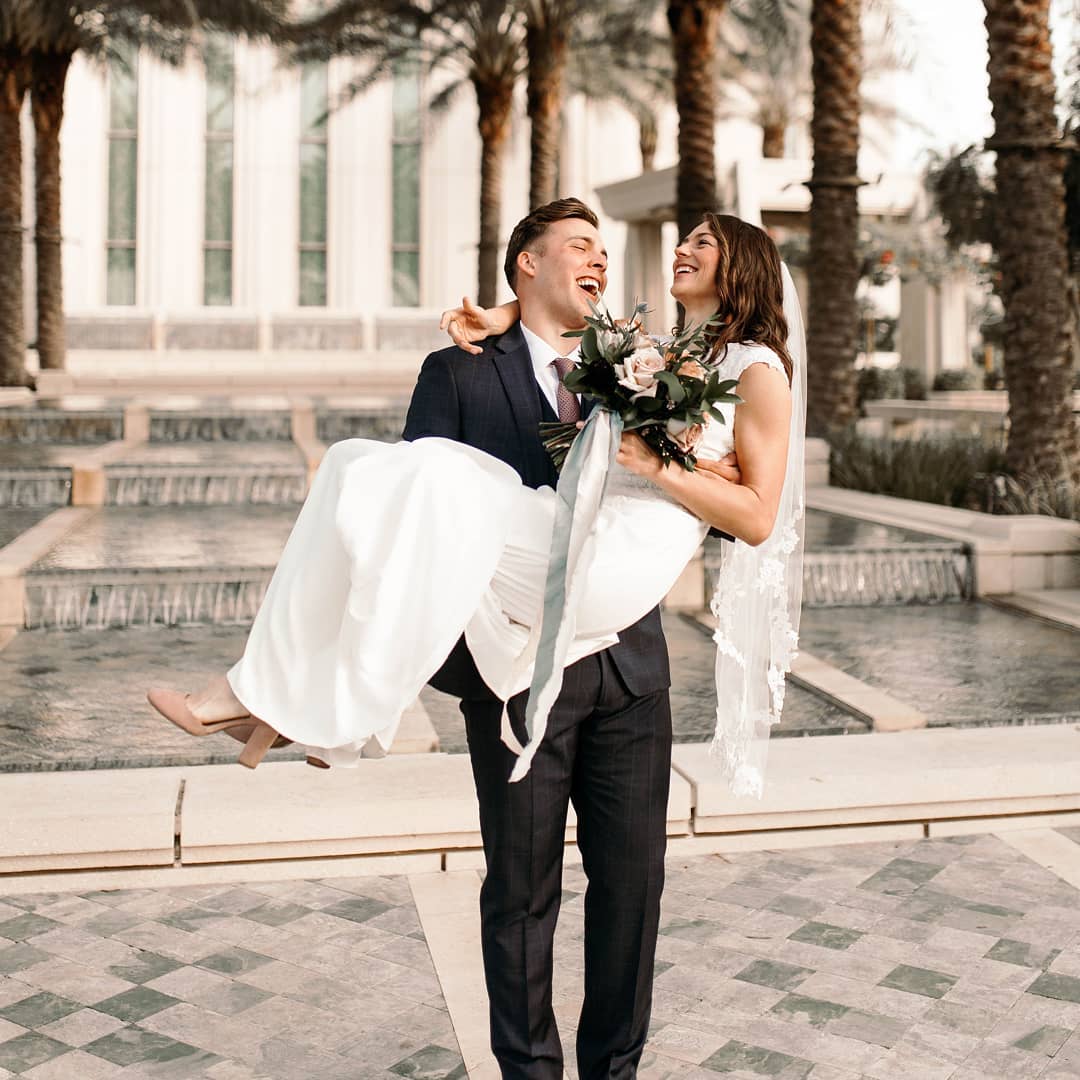 The additional information regarding their relationship before marriage is not available in the media. So far the husband-wife seems to be enjoying their married life to the fullest since they haven't yet reported any disputes in their marital relationship.

The lovely couple hasn't planned any child yet since they have just been married so they might be planning to have a baby after some time. Ashley's often spends time with her husband and family and she frequently travels to different places with her spouse. She posts all of her traveled pictures with her husband on her official Instagram account.

Ashley is a career-focused lady and manages time between her personal life and professional life. She is always supported by her husband and parents in her soccer playing career

Ashley Hatch has a height of 5 feet 9 inches (1.75 meters) tall and information regarding her further body measurements is not yet disclosed.

Ashley Hatch is an American professional soccer player who was born on May 25, 1995, in San Dimas, California. There aren't many details disclosed regarding her parents and siblings in the media. Hatch holds an American nationality and belongs to the white ethnic group. 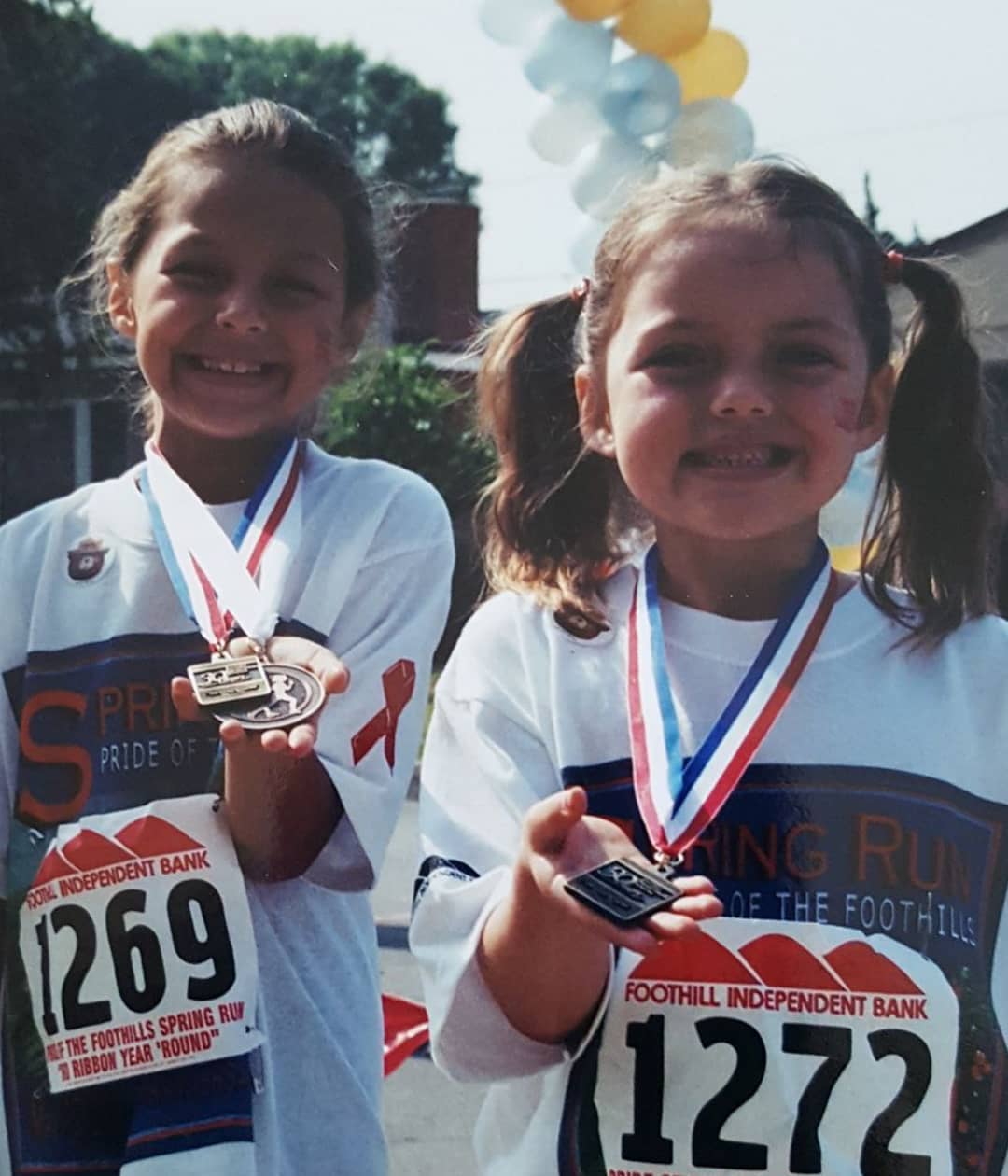 As far as her educational qualifications are concerned, she is a graduate from Brigham Young University where she played soccer as well.

Ashley Hatch began his professional soccer career with the North Carolina Courage after she was selected in the 2017 NWSL College draft as the second overall pick. her professional debut was against Portland Thorns FC in 2017 season and her 1st career goal was against FC Kansas City.

She played against many other NWSL teams like Seattle Reign FC and Boston Breakers. Hatch also played for the Melbourne City of W-League. Currently, she is playing for the Washington Spirit and was traded in January 2018 in exchange for Crystal Dunn.

Visit the site, Playerswiki.com if you wish to know more soccer players