Arthur Henry Howe Jr., a.k.a. Art Howe is an American retired baseball infielder, coach, scout, and manager. During his playing stint, he played in the MLB for the Pittsburgh Pirates, Houston Astros, and St. Louis Cardinals, and as a manager, he managed the Astros, Oakland Athletics, and New York Mets.

Born on December 15, 1946, Howe compiled a career managerial record of 1,129 wins and 1,137 losses. Pittsburgh, Pennsylvania native, he holds an American nationality and belongs to the white ethnic background.

Art Howe has summoned a tremendous sum of money through his thirty-four years in the MLB initially as a player, then manager and subsequently coach. As of 2020, his net worth is approximately $1 million. 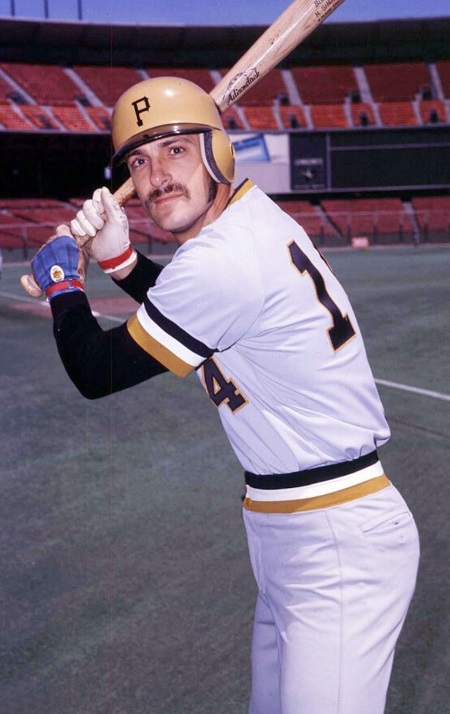 Art Howe is married to his wife, Betty. The couple attended the same high school and started dating since then. The couple got married a year before Howe signing his first playing contract at age 24 in 1971.

The couple shares three children who are married now and blessed Howe and Betty with six grandchildren.

Art Howe was portrayed in the movie "Moneyball" which is based on Michael Lewis's 2003 nonfiction book of the same name, a MLB's account of the Oakland Athletics baseball team's 2002 season and their general manager Billy Beane's attempts to assemble a competitive team (David Justice, Scott Hatteberg, and Chad Bradford among others). 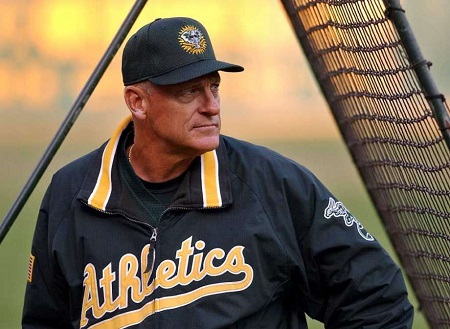 Nevertheless, Howe stated that he was down in the mouth with his portrayal in both the film and the Michael Lewis book. Howe was featured as a stubborn traditionalist one who refused to follow Beane's plans and a figurehead who acquiesced while Beane ran the A's from the clubhouse.

Further, he added, it was unfortunate that Beane's lack of regard for him was that obvious.

Howe enrolled at the University of Wyoming on a college football scholarship but played baseball after injuries ended his football career. His career in MLB in a different role is disclosed below: