William Lamar Beane generally known by Billy Beane is a former American professional baseball player who is currently working as Front Office Executive. He was promoted to executive vice president of baseball operations on Oct. 5, 2015, after 18 seasons as general manager. Billy is the minority owner of the Oakland Athletics of Major League Baseball (MLB).

Billy Beane was born on March 29, 1962, in Orlando, Florida in the United States. Currently, Beane is considered as the most progressive and talented executive in the game. Beane came from a military family, and his father was a naval officer. Beane's father taught him how to pitch so he could play baseball.

Billy Beane's Net worth: How much does he earn?

Billy has an estimated net worth of $14 million dollars and an annual salary of 1 million dollars. His main source of income is baseball and besides baseball, he used to make his income working as an advisor for a  Dutch football club and the San Jose Earthquake of the MLS.

Billy also served as a member of the Board of Directors of the cloud company NetSuite. After joining software company Billy earned around $4 million for his services at NetSuite between 2004 to 2014. In 2002, the Boston Red Sox tried to poach Beane by offering him $12.5 million. They wanted him as their General Manager, but Beane turned them down. 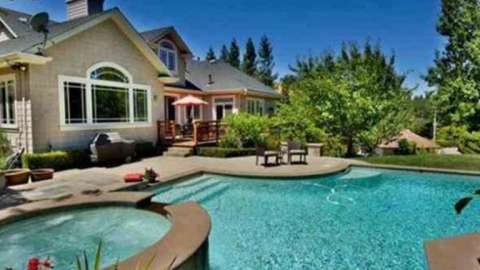 Beane lives in a massive mansion located in Danville, California with his family. The house was bought in 2002 by Beane and his wife Tara, which is spread over 4,836-square-foot. According to NBC sports, the house is reported to be on sale for $1.895 million.

Billy was a talented, versatile and successful person due to his great achievement he became the subject of Michael Lewis's 2003 book on baseball economics, "Moneyball." The book has been made into a movie, where Brad Pitt played Beane who was given a pretty fair amount of money to use his likeness to tell his story. He also now makes $500,000 a year.

Billy Beane Relationship; Who is his Wife?

Billy Beane is a married man. Currently, he is living a happy life with his second wife Tara Beane. The lovebird had their wedding ceremony in 1999 in the presence of close friends and family members. Beane has married twice. His first wife's name is Cathy Sturdivant, At the present time, they are seperated from each other due to some issues and misunderstandings. 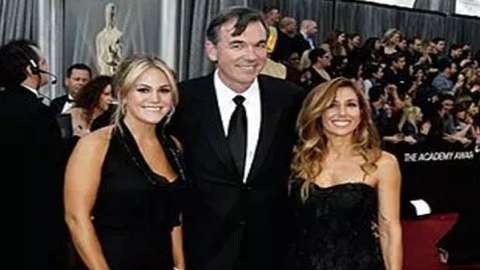 Billy with his daughter and wife
SOURCE: Glamour Path

Billy Beane is a father of three children. Out of three children, two of them are son Brayden Beane and Tinsley Beane. Both of his sons are from his second wife. He has one daughter Casey Beane. Casey is the first child of Billy with his ex-wife Cathy Sturdivant.

In 1980, the New York Mets drafted Beane on the 23rd pick. They assigned him to the Little Falls Mets who played in Class A, New York-Penn League. In 1982 he was promoted to the Jackson met in the Class AA Texas League, he spends around two years in Jackson the Mets promoted Beane to the MLB. 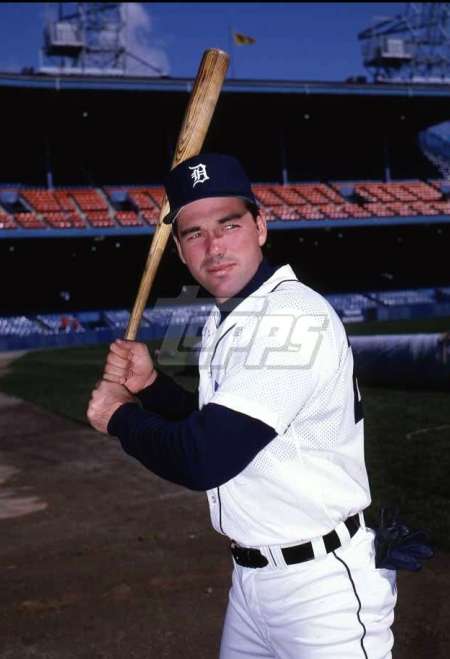 In 1984, he played five games for the New York Mets. After struggling a lot with the Mets, he was traded to the Minnesota Twins. He played for the Twins, Detroit Tigers The Twins wanted Beane in the starting line-up, but he had injuries and wasn't playing to his potential. From 1989 and 1990 Beane played with the Oakland Athletics but spent most of his time in the minor league.

After his playing career, Beane started his career as a general manager with Oakland Athletics in 1998. He worked at the position until 2016 until his promotion to executive vice president of baseball operations. During this, he was also included on the list of Top 10 GMs/Executives of the Decade in all sports in 2009 that also included other GMs like Theo Epstein, Scott Pioli, etc.