Arryn Siposs is an Australian-based American football player who plays for Philadelphia Eagles in the National Football League. He attended Auburn University, represented Auburn Tigers Football, and was signed by the NFL's team, the Detroit Lions, following the 2020 NFL Draft. He also used to play AFL for St. Kilda Football club. He plays from a Punter position and wears jersey number 8 for Philadelphia Eagles.

Arryn was born on November 25, 1992, in Melbourne, Victoria, Australia. He was born under the sign of Virgo. There is currently no information about his parents or siblings. Arryn stands 6 feet 2 inches tall and weighs 96 kg. He has an athletic body and is of Australian descent.

In the TAC Cup, St Kilda selected Siposs from the Dandenong Stingrays with the 75th pick in the 2010 AFL draft. In round 7 of the 2011 AFL season, Siposs made his debut against Carlton. 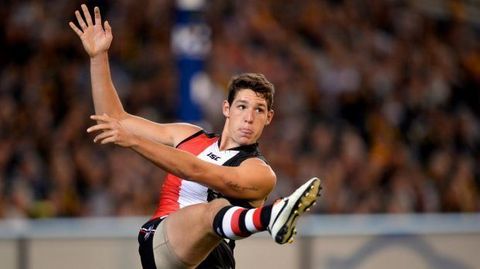 He had four disposals and a goal for the Saints in the second half of the game, who lost by three points (81–84). He played AFL for five years, and he was delisted at the end of the 2015 season.

Siposs was offered a spot at Auburn University in November of 2017. The following month, he went to Auburn and signed a letter of intent to play punter for the Tigers. Siposs signed as an undrafted free agent with the Detroit Lions on April 25, 2020. Siposs played there for eight months and was signed by Philadelphia Eagles. 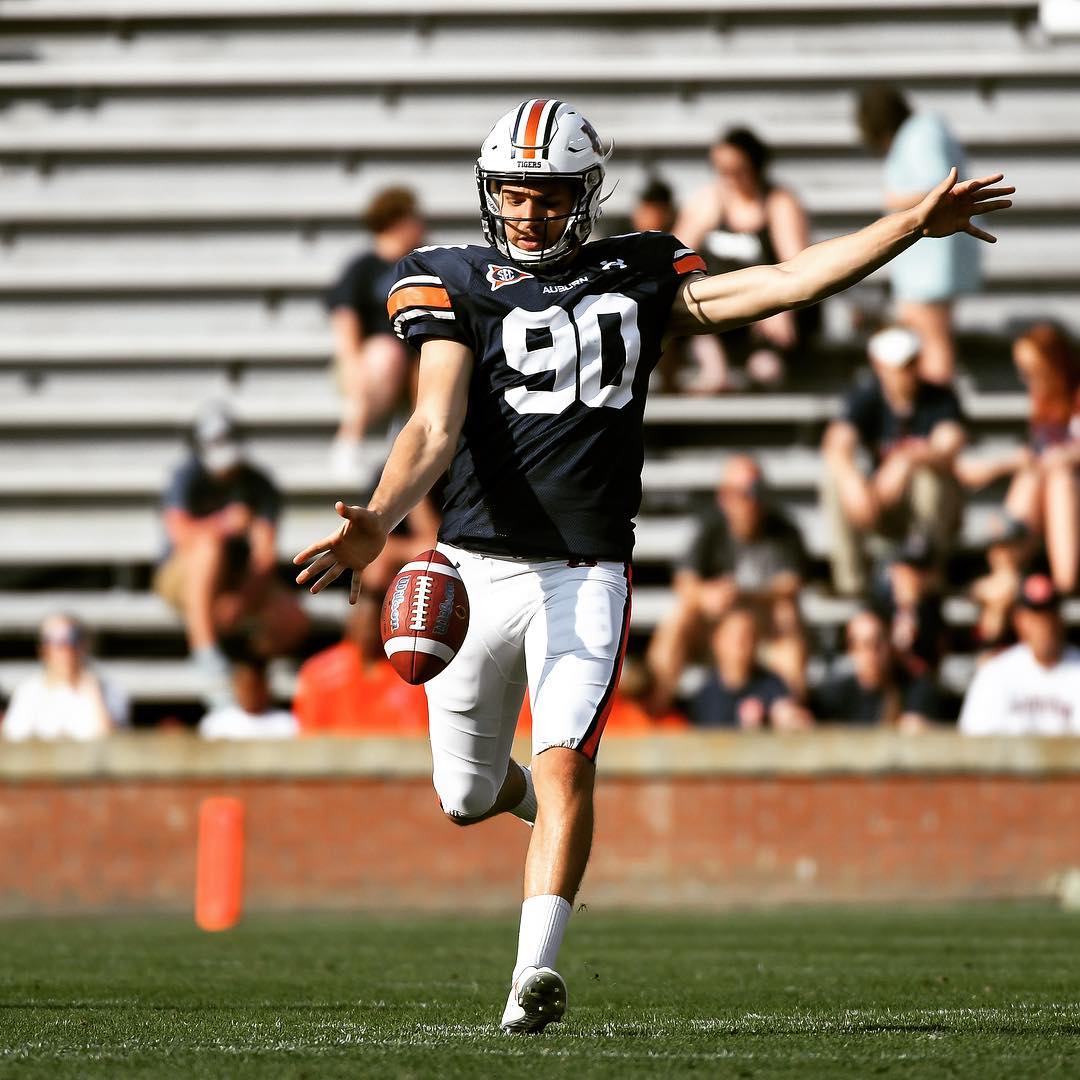 Siposs signed a reserve/futures contract with the Philadelphia Eagles on January 13, 2021. On April 15, 2021, the Winnipeg Blue Bombers selected Siposs in the fourth round of the CFL Global Draft. On September 12, 2021, Siposs made his NFL debut for the Eagles against the Atlanta Falcons.

He is well compensated as a result of his selection by NFL teams. Not only as an NFL player, but he also played in AFL and earned a substantial amount of money. 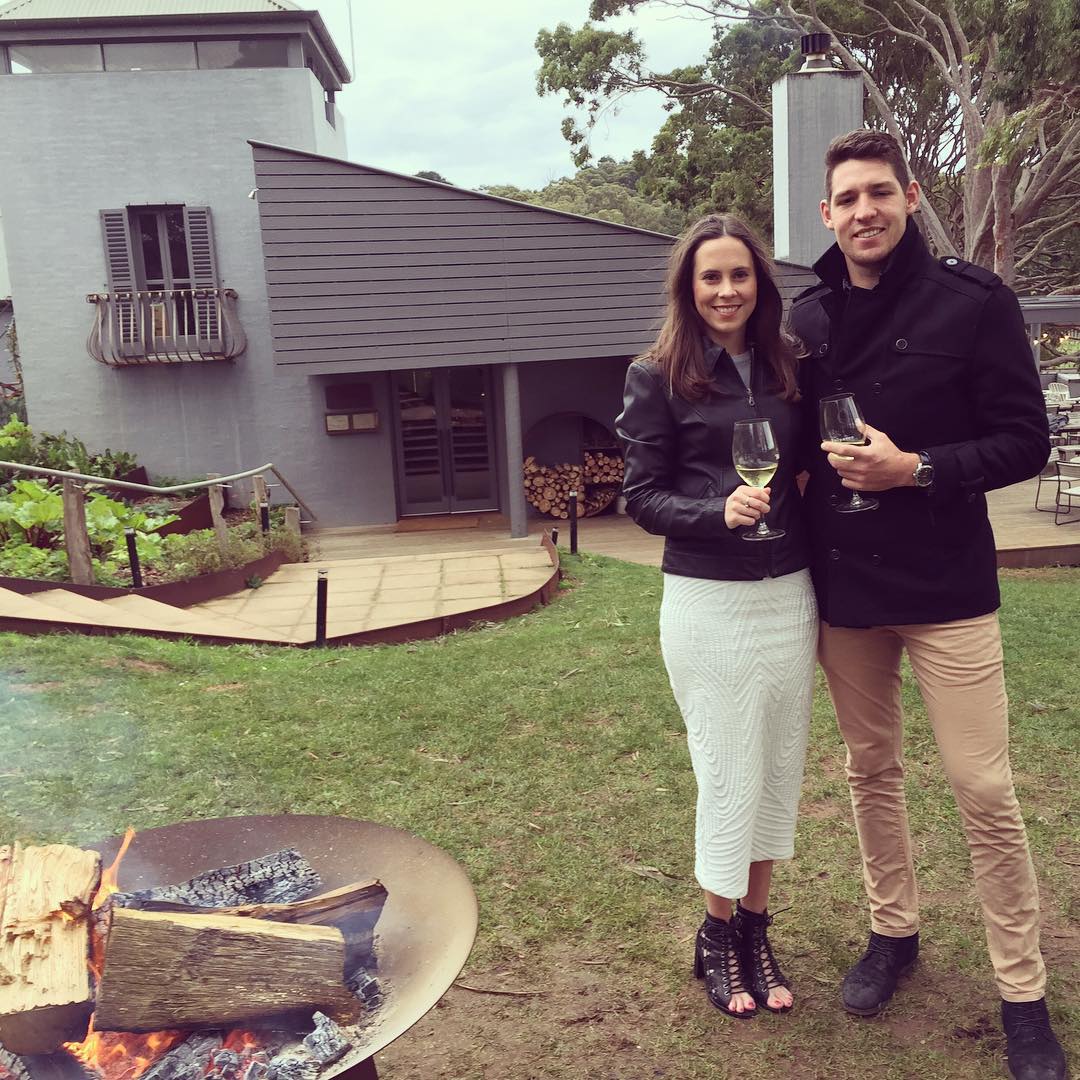 Arryn with his wife at his house SOURCE: [email protected]

He is worth $2 Million. In addition to football, Arryn makes a lot of money through sponsorships and advertising agreements, but he hasn't said much about it.

Arryn, a Philadelphia Eagles athlete, is married to an Australian lady. His wife name is Rachael Siposs, and she was born in Victoria, Australia. She has not revealed in which profession she is involved. According to the sources, they are in a long-term relationship with each other. They frequently appear with each other in public places. So, punter Arryn lives in the United States with his wife and child.