Arman Tsarukyan is a Russian-Armenia professional MMA fighter who is ranked 3rd in Pro Mens Lightweight in Russia. In his entire pro MMA career, he has an outstanding record of 13 wins in 15 bouts. Additionally, he is renowned for his technically aggressive style of fighting. He is known for knocking out the former UFC fighters Olivieri, Junior Assuncao, and Takenori Sato.

Arman is one of the famous MMA players has collected $50,000 from his pro MMA career. Moreover, Arman is reported to have an estimated net worth over $1 million which is generated form his entire fighting career. If you have the curiosity to know about his personal life, relationship status, and professional career, read the article until the end.

Is Arman Tasarukyan in a Relationship? Know about his Personal Life?

Arman Tasarukyan isn't married and the reports about him being in a relationship are not in the media yet. However, his fame certainly gives some reason for his fans and followers to be suspicious about his relationship status. 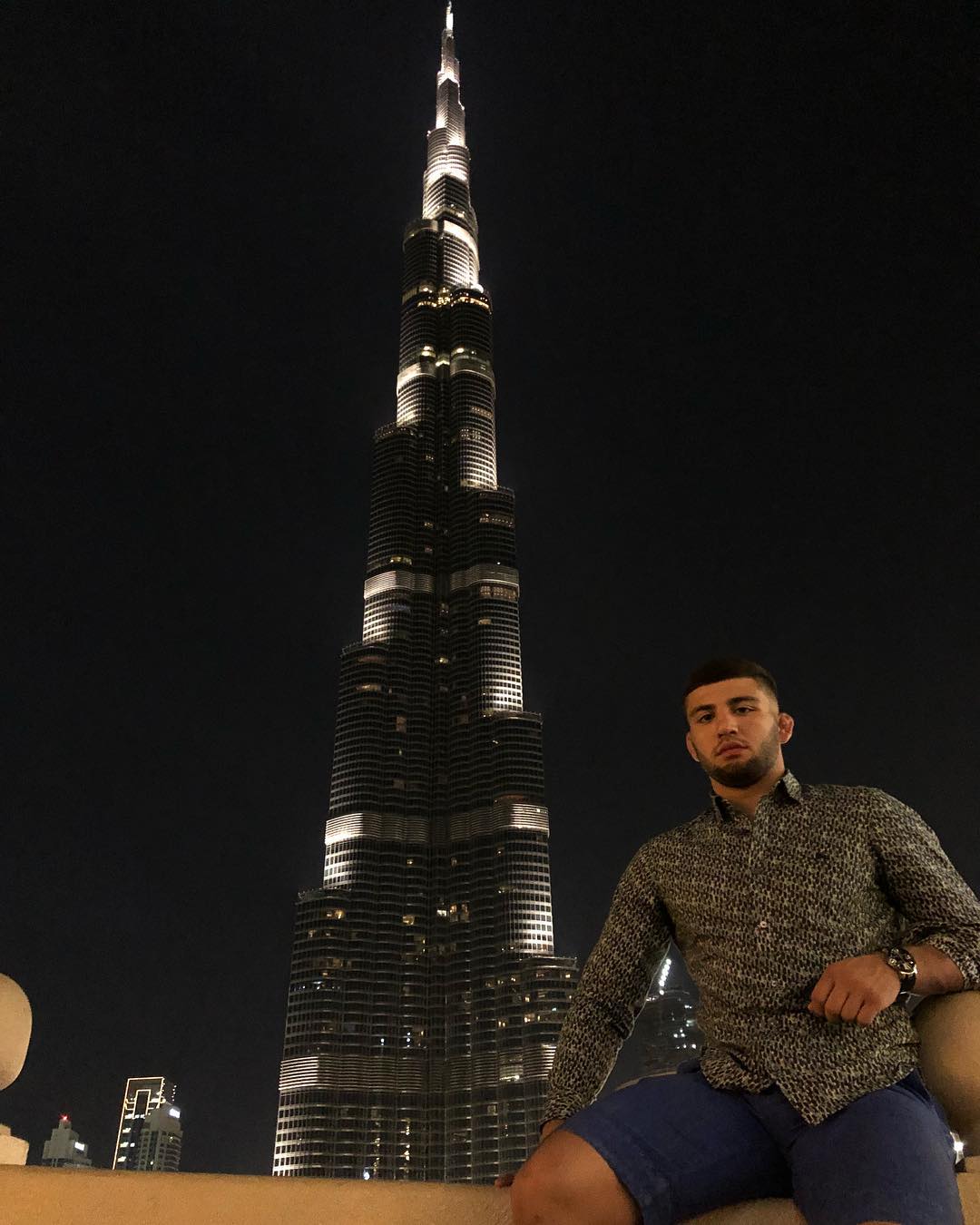 Apart from love affairs, he seems to be enjoying his life to the fullest. Moreover, he regularly goes on a vacation in some of the trending holidaying spots. Most recently, he was spotted enjoying his time in Burj Khalifa, Dubai, Tbilisi, Georgia and many more.

Besides, he is also famous in social media with an enormous number of followers. He almost has 123 thousand followers on his Instagram account and is yet to be found on Twitter.

Arman Tasarukyan Earnings; How much is his Net Worth?

As of 2019, his estimated net worth is over $1 million. Also, he has collected $50,000 from his pro MMA career. Although the exact details about his salary are not available, he earns around $132,109 which is an estimated average salary of MMA player. 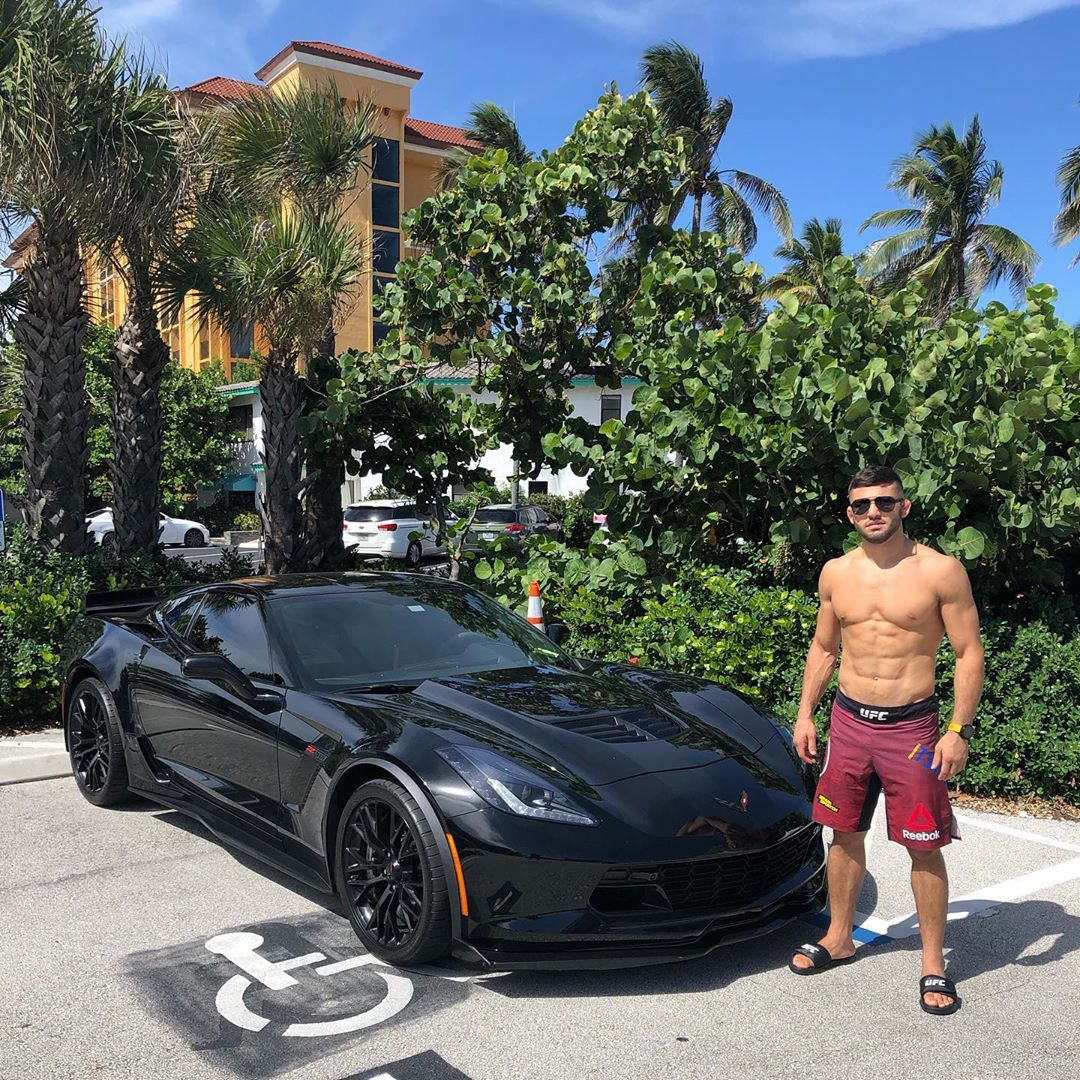 Also, he owns some luxurious cars and he regularly flaunts his car in his social account. Especially, he has a collection of cars like Chevrolet, Lada, Mercedes and many more. With the reference of his social account, we concluded that he lives a luxurious life and the lifestyle he is living is completely financed by his professional career. 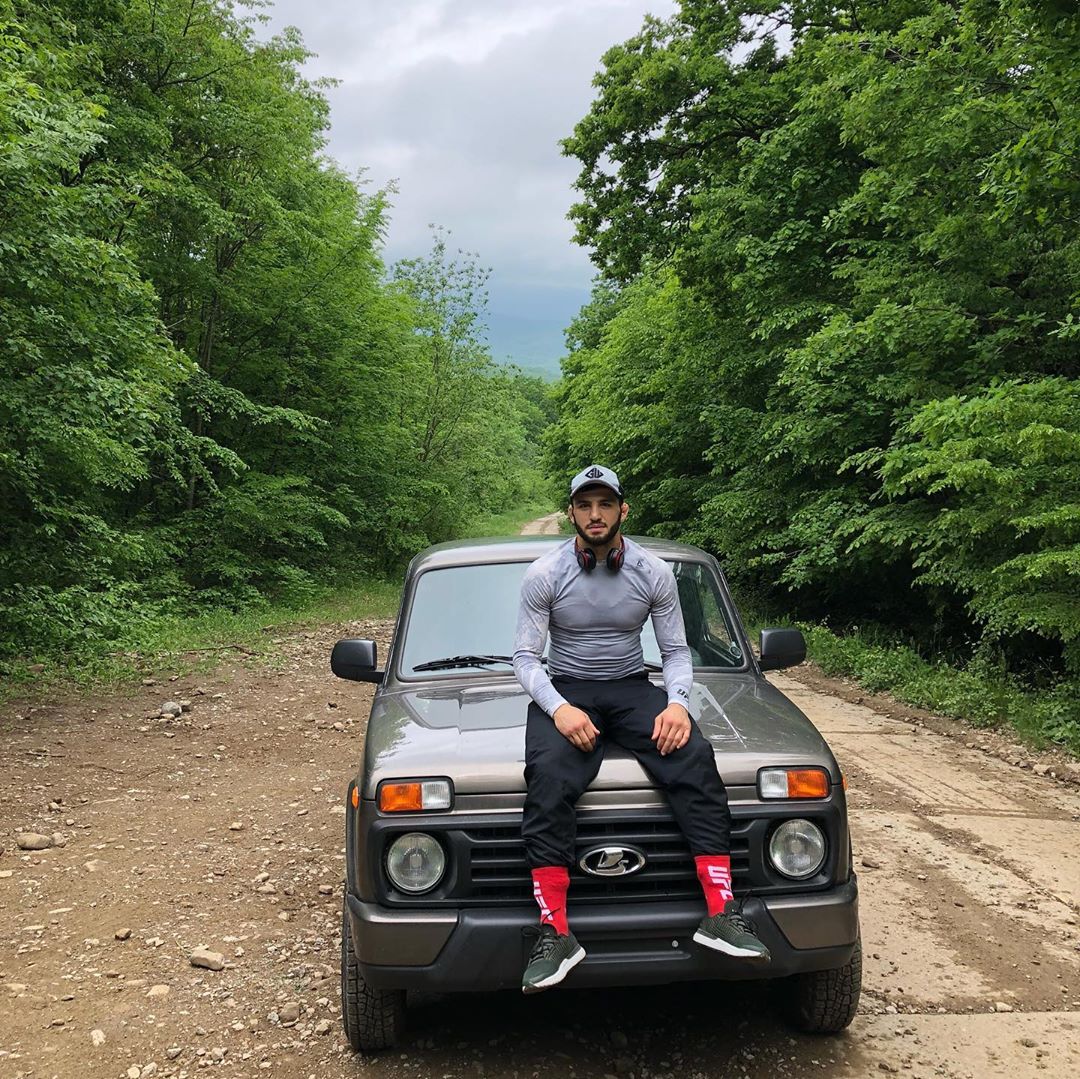 Moreover, he also adds an amount to his earnings via different brand endorsement but the detailed information about his deal and earnings are still undercover. To conclude, fighters are well known to have an extravagant lifestyle so does Arman have which suggests that he has a massive fortune, generated from his professional career.

Arman was born on October 11, 1996, and the details about his birthplace and parents are not in the media yet. He is Russian-Armenina decent and belongs to the white ethnic group. Also, he was born under the star sign Libra.

Apart from the mentioned facts, the detailed information about his early life, bio, and childhood are not in the media yet.

As of 2019, Arman performs in Lightweight division of UFC. In his entire pro MMA career, he has an astonishing record of 13 wins in 15 bouts. He is famous for knocking out the former UFC fighters Olivieri, Junior Assuncao, and Takenori Sato. Also, he is scheduled to fight with Olivier Aubin-Mercier on July 27, 2019.