Anton Konstantinovich Zabolotny, better known by the name Anton Zabolotny is a Russian professional soccer player who currently plays as a striker for FC CSKA Moscow. Additionally, he has represented his national youth team in different age levels, such as U19 and U21. Furthermore, Zabolotny is also a member of the athletes who won the Russian Premier League: 2018-19 with Zenit Petersburg.

Aizpute, Latvian SSR, Soviet Union native Anton Zabolotny was born on 13th June 1991 under Gemini's star sign. Zabolotny's father was a military pilot, and his mother was a professional sprint runner. The thirty-one-year-old holds a Russian nationality and is of white ethnic background. He stands 1.91 m (6 ft 3 in) tall and weighs over 84 Kg.

Aside from a life as a professional football player, CSKA Moscow's striker is married to Lilia Zabolotny. Lilia's also belonged to a military family. The couple first met each other during his senior career in FC Ural; as per some sources, the couple started dating on the date.

Zabolotny and Lilia married each other in 2014 in the presence of their family and friends, and they live a happily married life to date. He loves spending his free time with his wife and children; they live a luxurious life. Anton Zabolotny with his family at Christmas. SOURCE: [email protected]_anton

As a married couple, the couple has two children, Zabolotny posts about his family life and professional life on his Instagram posts, where 66.2K followers follow him. There is no information regarding his children as of now.

How Much Rich Is CSKA Moscow's striker Zabolotny in 2022? ( Salary and Contract)

As per sources, the net worth of Anton Zabolotny is estimated to be more than $1.5 million approximately. His primary source of income is from playing football for various clubs, including CSKA Moscow, FC Ufa, Fakel Voronezh, FC Tonso, Zenit, and Sochi. 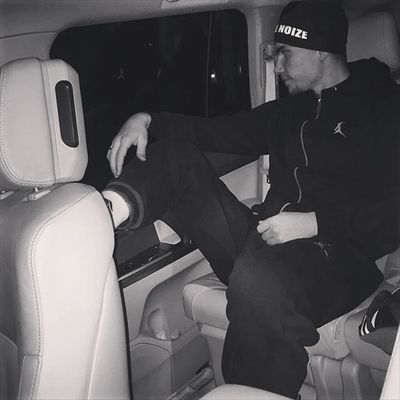 CSKA Moscow's striker net worth includes his properties, jewelry, cars, houses, earnings, etc. As per salary sports, Anton Zabolotny earns £1,040,000 per year, which is a £20,000 weekly wage playing for CSKA Moscow. He is the teammate of Igor Diveev, who earns £1,144,000 per year.

Zabolotny joined CSKA Moscow on 1st July 2021, and his contract with the club expires on 30th June 2024. 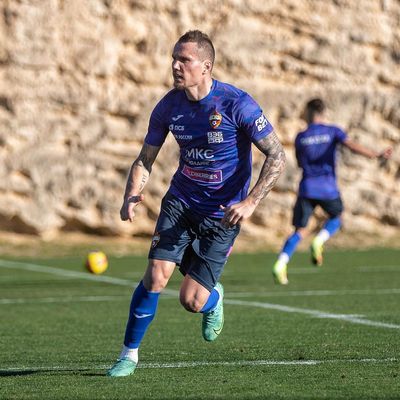 He has a market value of €2.50 million, last updated on 29th December 2021, which is his highest market value as of the date.