Andrew Jones is a rising college basketball player from America. He is currently playing in the Big 12 Conference for the University of Texas Men's basketball team. For Longhorns, he wears the Number 1 jersey and plays in the shooting guard position. Recently, in 2021, he was named Second Team All-Big 12 after averaging 11.5 points and 23 rebounds per game.

In 2016, he was also included in the McDonald's All_American and Jordan Brand Classic. He had an impressive record during high school. He averaged 30 points and 10 rebounds per game along with 7 assists per game.

Andrew's bio, sister Alexis and an accident they went through

Andrew Jones was born on December 9, 1997, in Midland Texas, United States. According to astrologers, his horoscope is Pisces. He was born to his father David Jones and his mother.

Andrew grew up with his parents and an older sister named Alexis Jones in Texas. Alexis is also a professional player who previously played in the WNBA. She went to Duke University and Baylor University to play college football. She played in the guard position for the Atlanta Dream and was drafted in the WNBA by the Lynx. 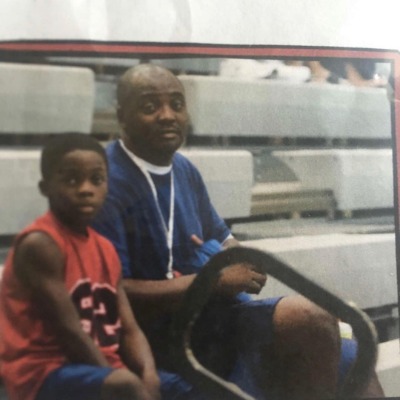 In 2007, the Jones family had to go through a terrible time, when they were caught in a car accident. It resulted in his father, David paralyzed from the waist down. Her sister, Alexis also suffered a broken wrist.

The shooting guard of Texas University was a passionate kid from a young age who love playing basketball in local courts. Along with basketball, he also loved Mathematics, which was his favorite subject. 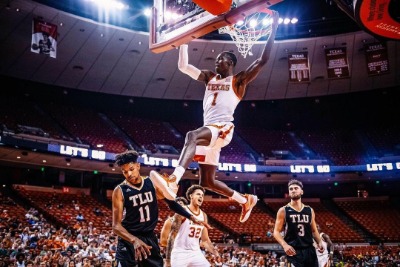 The shooting guard of the University of Texas holds an American nationality and is of African-American ethnicity.

Read about:- Andrew Nembhard's Net worth and Salary

How much is Andrew paid as a college player?

Jones is one of the top rising basketball players who had started his career from a young age. But the Texas Longhorns guard Andrew is still in his college. So his college does not have to pay him for playing basketball. But they provide him with a scholarship and cover all the expenses for education.

As a kid, he did not have a prosperous lifestyle. During his sophomore year, he suffered from Leukemia. Different schools raised a fund of more than $130,000 for his medical expenses. But it is not the same this time. As he is very close to making it to the NBA Draft. If he makes it to NBA, he can earn millions, and that is a high possibility.

Read about:- Jaden’s Contract and Salary; How much is his Net worth?

Who is Jones Dating? Know About His Girlfriend and Relationship Status

Andrew Jones has never opened about his dating life or any affairs in the public. He likes to keep his love life behind the camera. He has never appeared together with any other woman in the public.

The player is an active social media user, and following his timelines, it seems like He is single as of 2021. He is too young and a career must be a priority before having romantic relationships. And there is also not a record of him having past relations.

Read about:- Who is Walker Kessler Dating? Know About His Girlfriend and Relationship Status

Andrew attended McArthur High School in Irving, Texas where he played basketball and recorded an average of 30 points per game in his senior year. He was rated as a four-star recruit and later attended by the University of Texas. 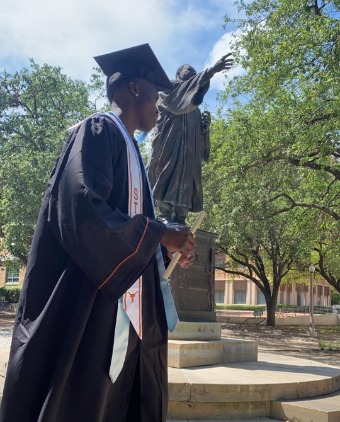 The Longhorns shooting guard was recruited to the University of Texas, where, as a sophomore, he averaged 11.5 points per game and 2.3 rebounds. He was mentioned in All-Big 12 that year.