Andreas Hojsleth is a Danish Esports player better known by the name Xyp9x. Moreover, Andreas is also a member of the Astralis team currently competing in the Counter-Strike: Global Offensive tournament.

HLTV voted Hojsleth the 13th best CS: GO, player, in 2017 and 2018 and as per the sources Andreas got his name Xyp9x by typing random letters in the keyboard.

Andreas Hojsleth is listed among the 13th best player so he is supposed to have made a quite good amount from his Esports career. His net worth is estimated at around $1 million as of 2019.

He started playing professionally in 2012 and so far his career earnings is around $1,472,191.80 which he earned playing 139 tournaments.

Besides, he is also listed no.3 highest Esports earners in Denmark. In addition to this, Andreas has earned a sum around $5,640.55 before he turned 18 years of age.

The largest prize money Hojsleth ever made was around $200,000.00 which he received from the tournament Intel Grand Slam season 1 held in December 2018. 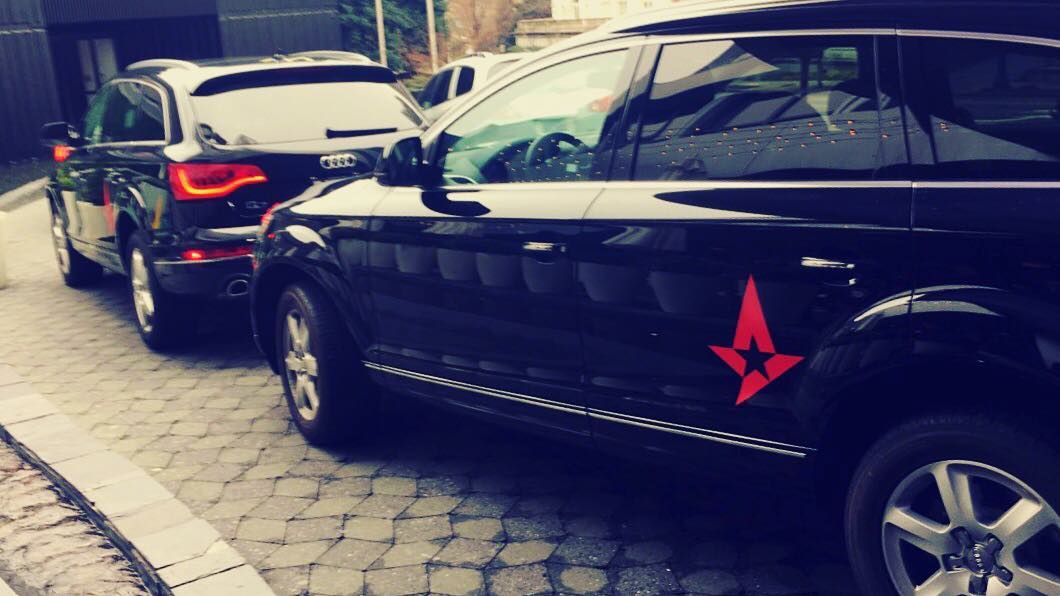 In last 90 days, Andreas has earned around $21,200.00 as prize money from almost five tournaments. Since he is still pursuing his Esports career, he might earn a lot more in the future.

His car collection includes Audi which costs over thousands of dollars.

Is Andreas Hojsleth Married? Who is his Girlfriend?

Andreas Hojsleth is an unmarried man but he is currently dating his girlfriend Line Park. The couple reportedly is dating each other for a couple of years and are often seen visiting different places. 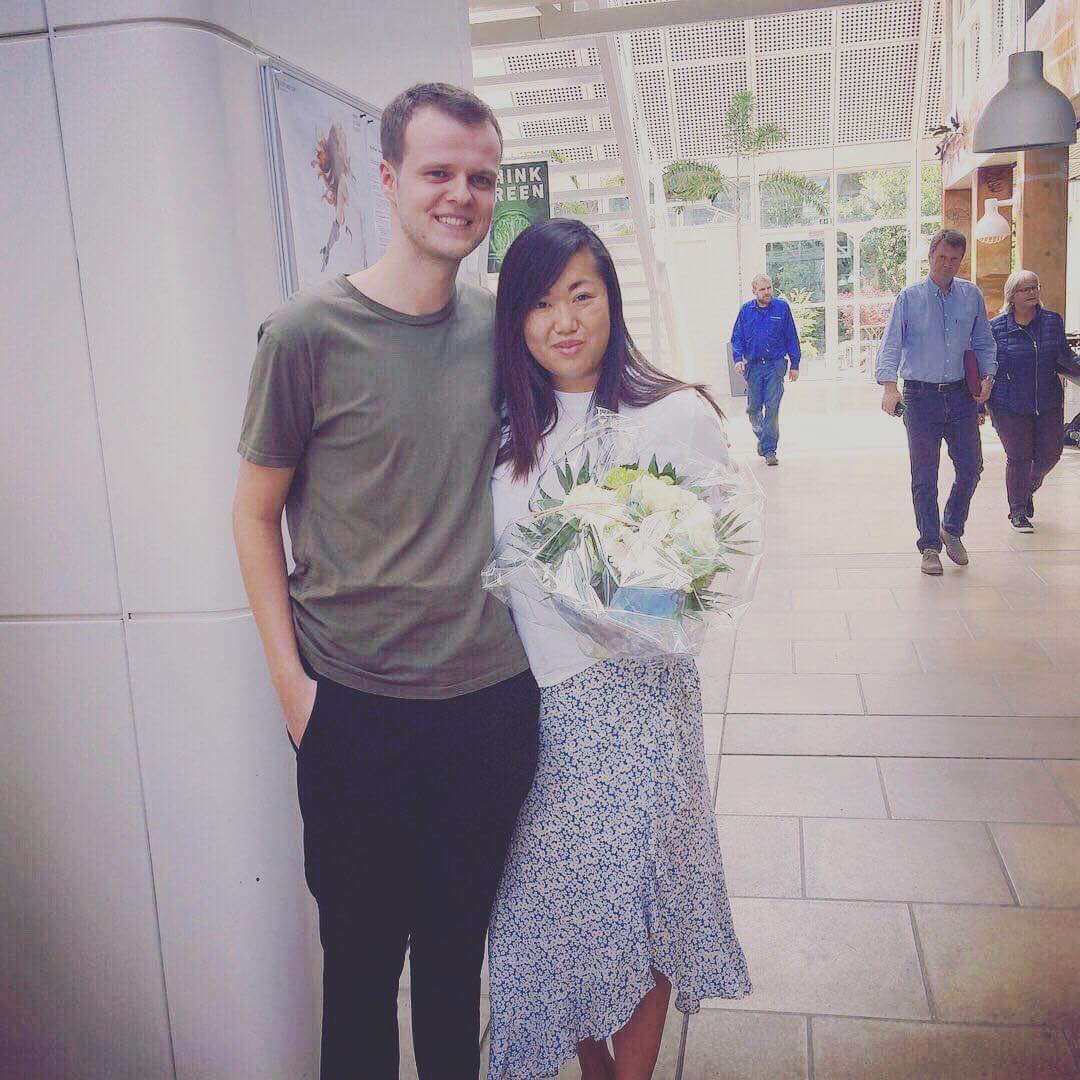 Moreover, his girlfriend is supposed to be Asian by ethnicity and the love birds are enjoying their love life together since Andreas has shared a lot of moments together on his social media. So far they aren't married and by seeing their bonding in the relationship they might be planning to get married soon. 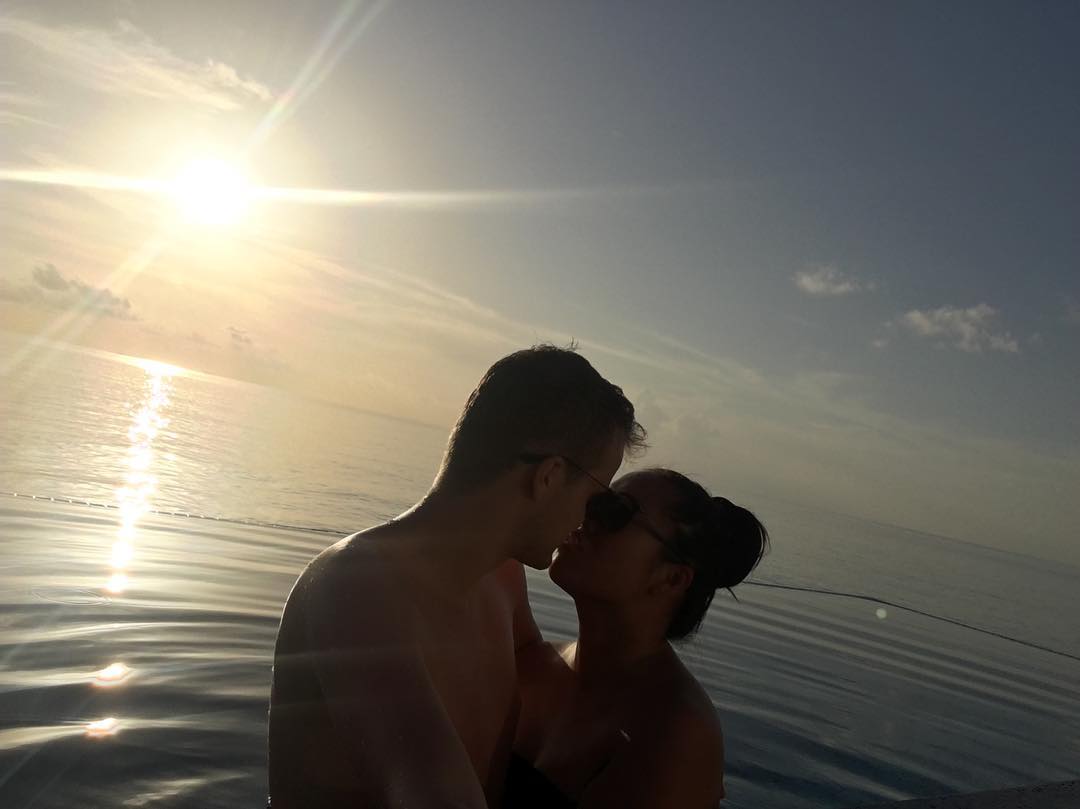 As going on exploring his official social sites, it is found that Hojsleth and his girlfriend often go on adventure trips to different places. They both seem to be fond of traveling to new places. He is mostly busy in his games but despite his busy schedule, he manages time for his girlfriend and family.

Andreas Hojsleth was born on September 11, 1995, in Denmark. He holds Danish nationality and belongs to the white ethnic group. So far there isn't any detailed information available regarding his parents, siblings and other childhood facts.

Andreas Hojsleth is a popular Esports player who is originally from Denmark. He is well known by the name of Xyp9x in the world of online games. He is currently competing in the Counter-Strike: Global Offensive tournaments. Moreover, Andreas is also a member of the Astralis team.

Previously he played for the Team SoloMid and also Team Dignitas. HLTV voted Hojsleth the 13th best CS: GO, player, in 2017 and 2018. As per the sources Andreas got his name Xyp9x by typing random letters in the keyboard.

If you want to explore more about Esports players, visit the site Playerswiki.com